There was a traffic "delay" on Monday that residents living North West of Ensign Alberta weren't very used to.

A Canadian Pacific train derailed near Brant in Vulcan County around 1:35 a.m.

"39 cars derailed some contained Propane which CP says they'll be attempting to flare off later this afternoon. There was one small leak but that has been contained and stopped already."

As for the traffic delay, the derailment backed up three grid roads, which CP had begun clearing Monday.

Peterson says Vulcan County Fire Department is on the scene as are emergency personnel from Canadian Pacific Railway.

According to a CP Spokesperson, many of the cars were actually empty at the time of the derailment and there were no injuries to the crew on board.

The cause is still under investigation. 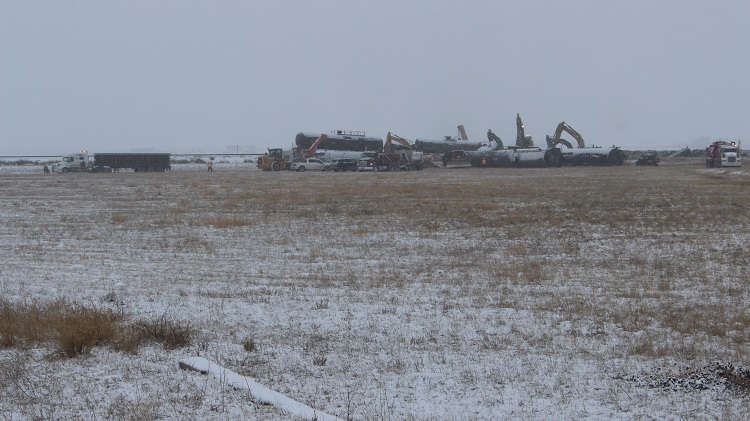 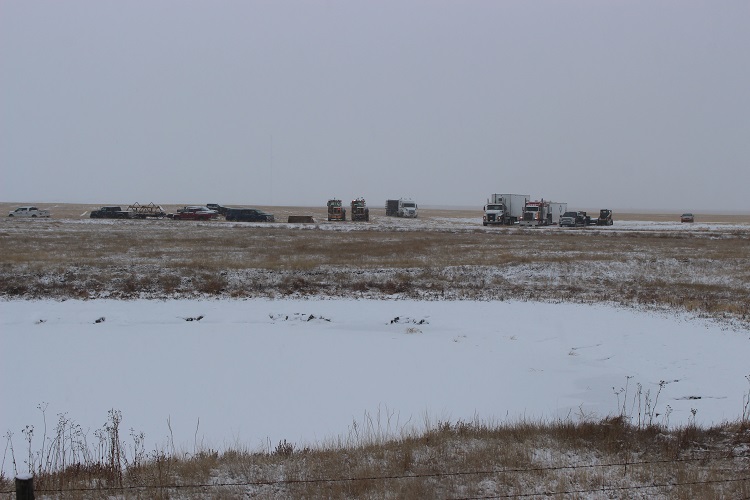 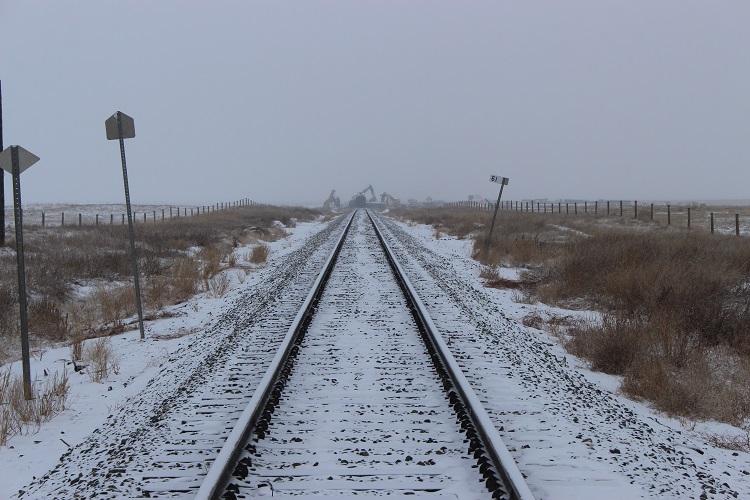 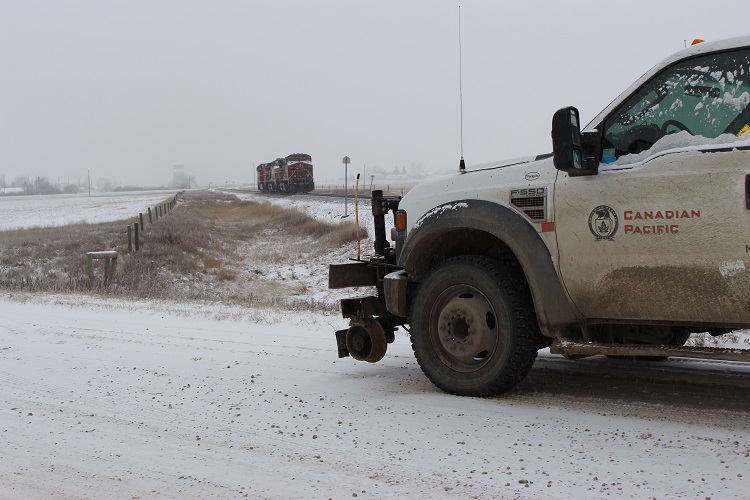