The annual Tim Hortons Western Canada Pond Hockey tournament in Chestermere has become a huge event attracting teams from all across Canada, and 2022's version was no different. With just under 100 teams and 14 rinks, the tournament was as busy as ever.

Tournament Organizer Alex Halat said nearly 16 000 people showed up during the three day event, and they even had a family with 3 teams from Ontario take their Christmas vacation to join!

"Seeing how much it's growing across the country and how many people actually know about the event now that are actually scheduling their Christmas vacations to be out here for the event... it was pretty cool," he said.

With how big the event has become, it takes hundreds of volunteers to keep things running smoothly, which Halat is very grateful for. On top of that, Tim Hortons is a major sponsor of the event and they gave close to 10 000 coffees and hot chocolates!

Halat explained operating costs are around $50 000 - $60 000 and any proceeds left over go to three charities, being Synergy, Chestermere Food Bank, and Camp Chestermere. While it takes a lot of work to pull an event like this off, Halat says it's all worth it for the community.

Hosting any outdoor event during the winter in Alberta can be a daunting task especially when you have a major cold snap the week before the event but Halat noted that couldn't have come at a better time, "It actually helped our ice conditions with the ice being almost 18 inches thick, on Tuesday it was almost to warm it got to about +3 in Chestermere."  Halat was a little nervous on Thursday the last day of the tournament with the heavy fog surrounding them, "The hockey gods were literally working with us as the last game ended right around 1:00 o'clock, and then everyone started tearing everything out the fog literally hit minutes after we finished."

In the past, Halat has faced temperatures close to -40 and asked the players if they didn't want to play due to the weather and in the 6 years this tournament has been running no teams have ever chosen to not play because it was too cold.

This event will be back next year as Halat feels they have found the sweet spot with teams, and expressed his gratitude to the volunteers who showed up to make this event possible, "We have some amazing people in our community. You know from Strathmore, Langdon, Chestermere, and Calgary that help pull these events off, and hats off to them."

Halat was also the lead organizer for the world's longest hockey game in the spring of 2022 not only breaking the world record but raising hundreds of thousands for the Alberta Children's Hospital and he said that he knows Edmonton will be hosting that event this year looking to beat the world record that was set in Chestermere in 2022, and in 2024 Buffalo will be the next host before he is planning for the return of the event to Chestermere to reclaim the title.

At the moment Halat still isn't sure how much they raised for charity, but he hopes to have a number by the end of the week. 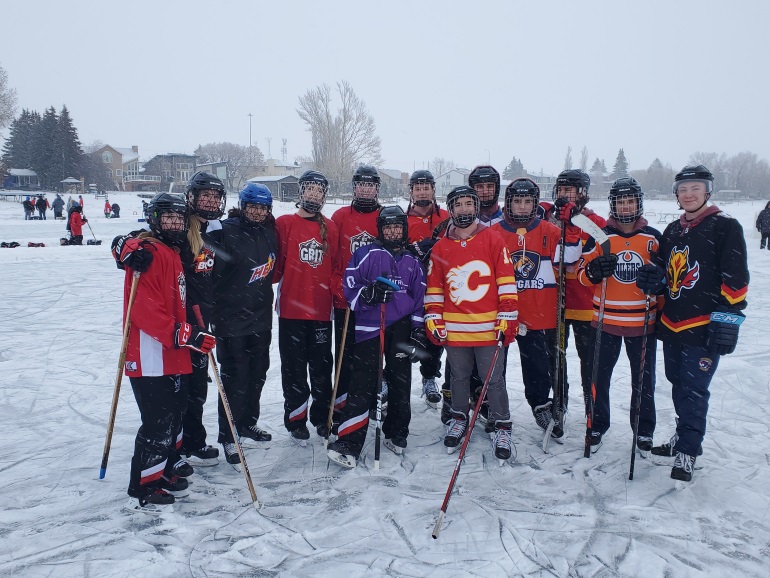 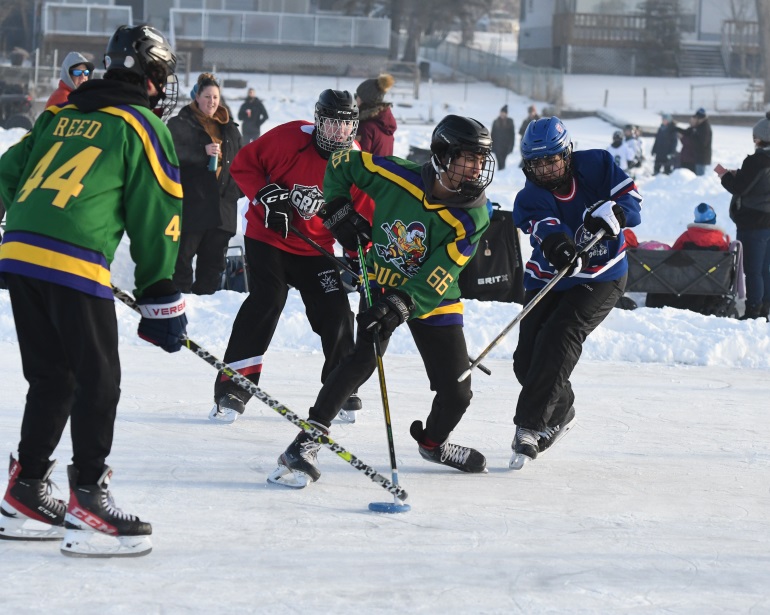 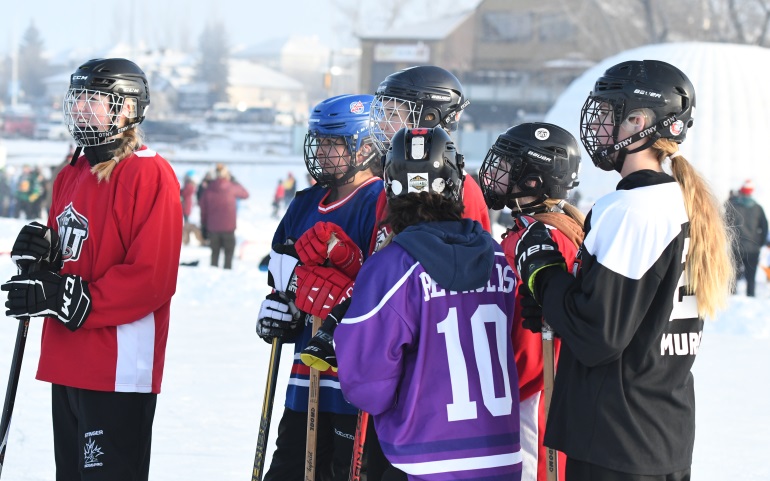 More rec programs could be coming to Strathmore

Kage Yellowfly is the Strathmore Motor Products King of the Week!

Familiar faces on the Okotoks Oilers return to Strathmore

Chestermere RCMP lay charges as a result of assault investigation