The Strathmore Venom Lacrosse club is sending 5 members from their 12U and 16U teams to one of the JR. Roughneck teams.

That is the most players the Venom have ever sent so far to the Jr Roughnecks.

President of the Strathmore Venom Trevor Mandziak illustrates how excited he is to have a record-breaking number of players going to the Roughnecks.

“It's a really exciting opportunity for the players to be wanting to try out for the Junior Roughnecks. To make it is a whole other honor and privilege, that is the most exciting thing for these kids. These players are treated like professional NLL (National Lacrosse League) players all summer. It's a great opportunity, the kids learn an absolute ton from the high-level coaching that they receive throughout the summer, which sets them up for future success within lacrosse.”

Future success aside, the 5 players headed to the Roughnecks also get a trip to Oakville for the Jr NLL Cup.

Mandziak also explained what players should expect when they get to Oakville.

“There's a little bit of a hiatus because of COVID, but this is the 8th annual Junior NLL tournament that is hosted by the Toronto Rock at their facility in Oakville. All of the NLL teams send junior teams to the event and they play a big tournament over the last weekend of August. In the past, the Junior Roughnecks teams have done well at the tournament, most of the time we're competing for a medal, we represent Calgary and the surrounding area in Alberta.”

Mandziak noted that without his players' growth and the volunteers and coaches that built up the players' skills they wouldn't be where they are today.

“We've had a good representation from Strathmore, with us being a smaller lacrosse club living within Calgary and Alberta. So it's really exciting and it shows that our program is in a good place. It's showing that the players are learning, advancing, and getting better and they're being recognized for that effort. Not only of their effort, but the program, the effort that the volunteers put into the program to make it what it is, and the coaches that help coach all of it.”

However, the JR Roughnecks may need some help getting to where they need to be, as Mandziak notes the Roughnecks need to secure funds for the trip.

“We will be fundraising. There is a silent auction that's going to be held and tickets will be made available here within the next week or so. It's on August 13th at Schanks south in Calgary. We are definitely looking for sponsorships, we are looking for financial donations. Just 'cause it's a major expense to send these kids to Oakville and treat them almost like royalty for a weekend. So we're looking for donations to outfit the kids with everything like matching helmets and gloves.”

As Strathmore's local sports scene continues to grow, hopefully this will spark some new local team members to join the Strathmore Venom and potentially even the Jr Roughnecks in the coming years. 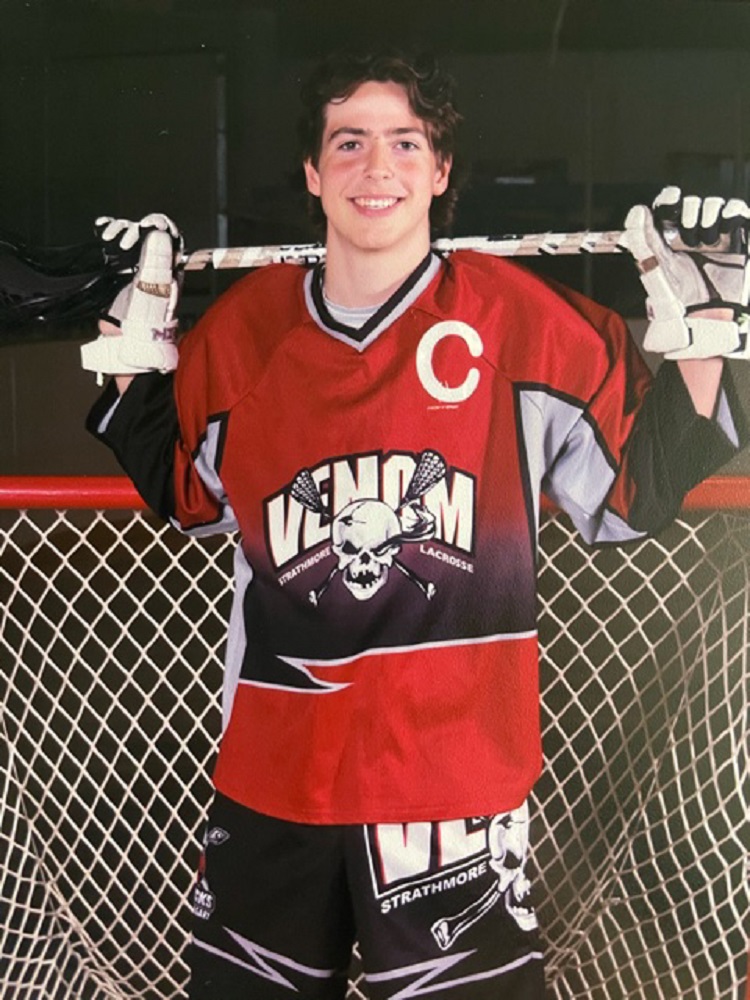 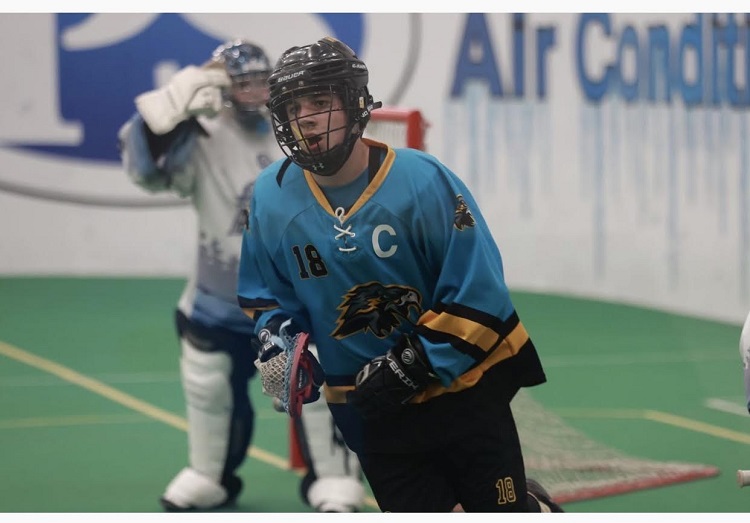 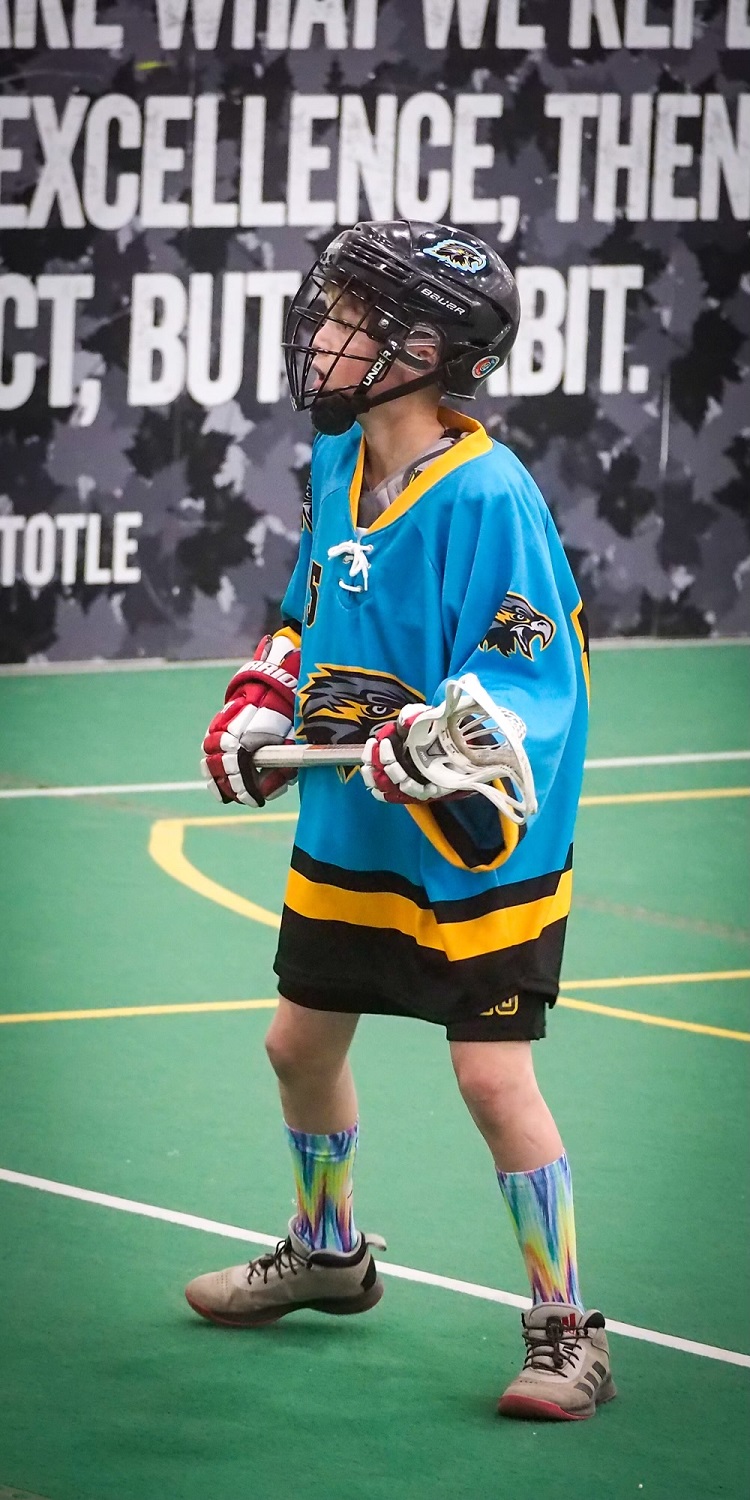 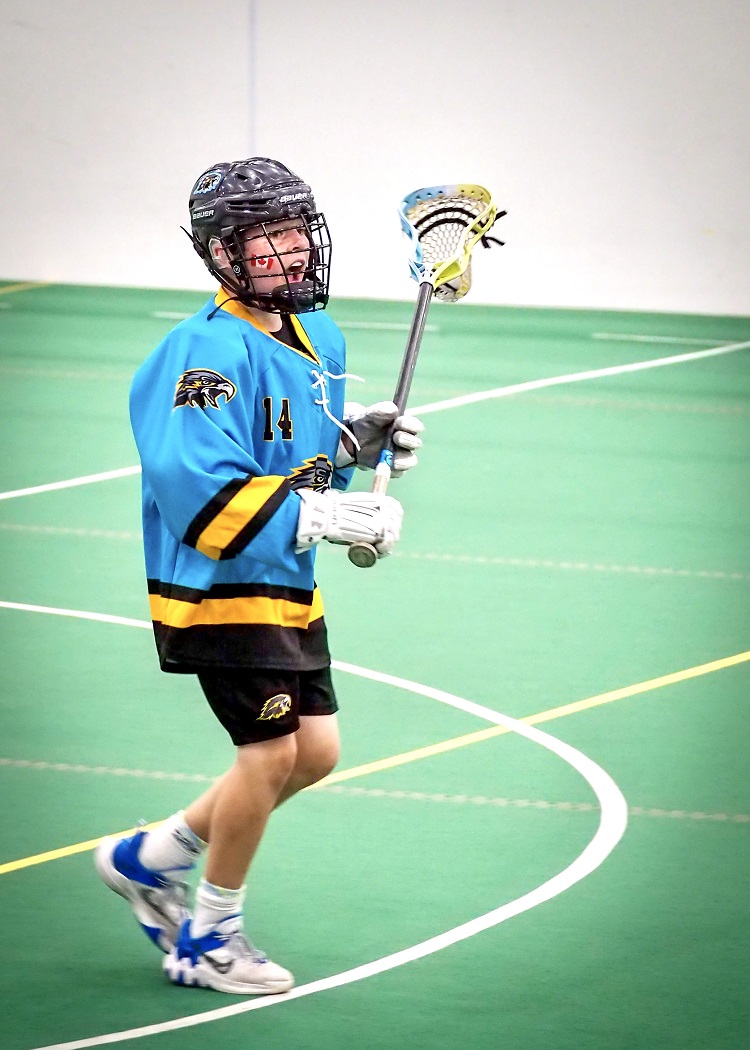 (Video): Get musical with the downtown street piano!

Local artist from Nigeria brings his talents to Strathmore!

Parliamentary committee to begin study of RCMP's use of cellphone spyware