Written by Matthew Hillier Thursday, May 26 2022, 8:30 AM
Article continues below advertisement ↴

Students of the Oku Damashi Martial Arts will be representing Team Canada in Ireland after a stunning Ottawa victory having made their mark at the World Karate Championships (WKC) at their recently held Team Canada tryout tournament.

Continuous sparring and point sparring are point-based competitions based around skill and timing where competitors aim to get points based on hits and blocks. A close comparison is the Karate events held at the Summer Olympics

“I can't even explain to you how cool the feeling is it's intense but it's a good intense because of the excitement and accomplishment. There were hundreds of people there and there were hundreds of competitors, everybody did so well. Team Alberta as a whole did phenomenally, and our team in particular really, really pushed hard.”

“One of the dads on our team reached out to Martin Shields, the Conservative Party MP in Ottawa, and he happened to be out there, so he wanted to meet the kids. So he actually gave us a private tour of Parliament and Ottawa. He was amazing with the kids and he took us into the House of Commons and he let us sit in the Parliament chairs.”

The 4 medal winners will go on to represent Team Canada in Killarney, Ireland and face down the world's best. Thankachen isn't worried however as her Dojo has a history of placing at the WKC in the past.

“It's our eighth time going. The first time we went to nationals we bombed, we learned and we went back to the drawing board, and we got ready. For the next year we went, we were the underdogs and we did phenomenally. From that time on, we were a force to reckon with at nationals and we've always podiumed at worlds.”

“It makes me smile from my heart so much. I'm just so grateful for all these businesses and the generosity of the community and the businesses have been impeccable.”

Thankachen’s students have come very far from practicing martial arts over zoom. They will now be displaying their skills on the world stage and representing both Canada and the communities which have helped them get up on that stage in the first place. 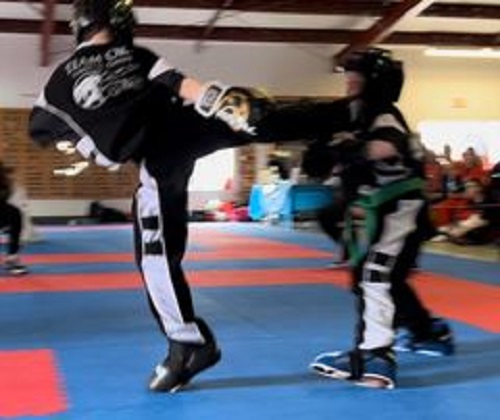 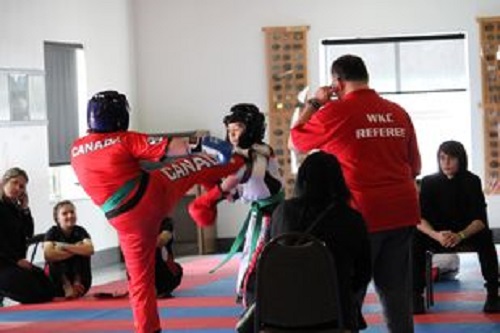 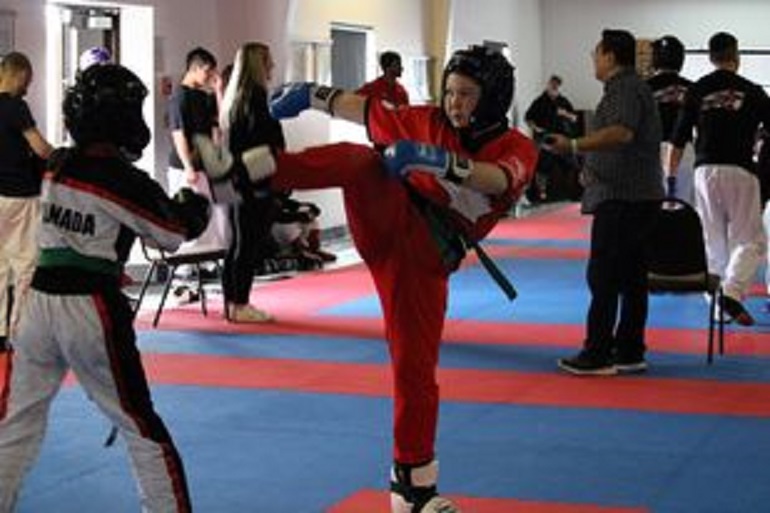