Chief Crowfoot display in the works at Blackfoot Crossing

Blackfoot Crossing Historical Park will officially reopen to the public this month.

At that celebration the facility will also be making a milestone of its own, the historical park will be the first First Nations museum with official accreditation with the AMA (Alberta Museums Association).

We spoke with Assistant General Manager Shannon Bearchief about the upcoming celebration and the return of historical items that belonged to Chief Crowfoot, being returned to Siksika First Nation.

“We’re planning a grand opening on June 8th. we just recently opened pre pandemic,” she said. She explained that they are now an accredited museum. And now that the regalia have been returned they have the facilities to store the artifacts separately in rooms that have been constructed to have their own humidity to preserve the items.

In the works is also a new gallery at Blackfoot Crossing Historical Park, that when complete will outline the life of Chief Crowfoot.

“The gallery tells the story of Chief Crowfoot from his birth to the end of his life,” she explained.

The concept and the design of the building was from our Siksika Elders, and the purpose of this building was to preserve maintain and promote our culture.

She explained that Blackfoot Crossing was the shallow area on the Bow River where the Blackfoot people could cross. It was also a community gathering place.

She noted that when visitors come to Blackfoot Crossing in the front entrance they see what mimics a Buffalo run and the seven feathers that hang representing Treaty 7, and that the display will show who Chief Crowfoot was and what he meant to people from Siksika Nation as a leader. 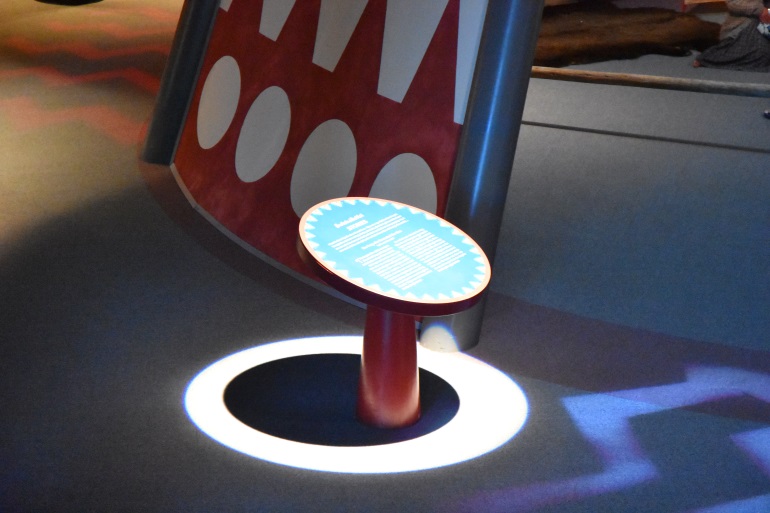 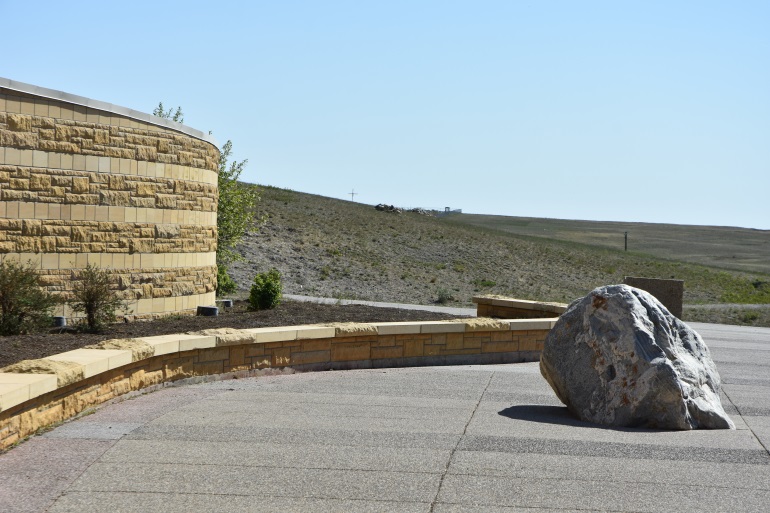