Community A Buzz Over Television Series

From a distance, it’s clear that something is going on at the corner of Lakeside Boulevard and Highway 1. There are rows of cars crowding the parking lot, and television trailers on the backside of Motel 3.

A film crew was seen prepping for filming on Thursday in Strathmore. Today a film crew will be filming for the FX Productions limited television series for Hulu called “Under the Banner of Heaven.”

Inspired by Jon Krakauer’s bestselling non-fiction novel, the plot follows the story of a double murder committed by Ron and Dan Lafferty, members of a fundamentalist group of The Church of Jesus Christ of Latter-day Saints.

The series was created by Dustin Lance Black and in June 2021 it was announced it will star Andrew Garfield and Daisy Edgar-Jones.

They will be filming for one day in Strathmore at Motel 3. 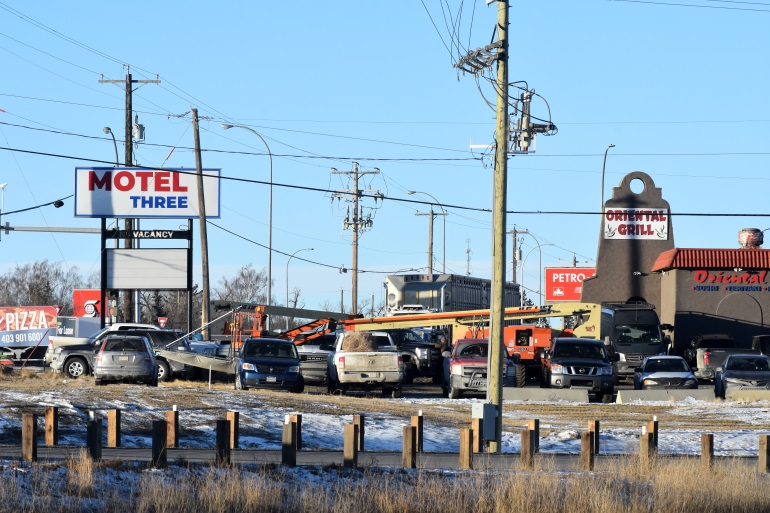 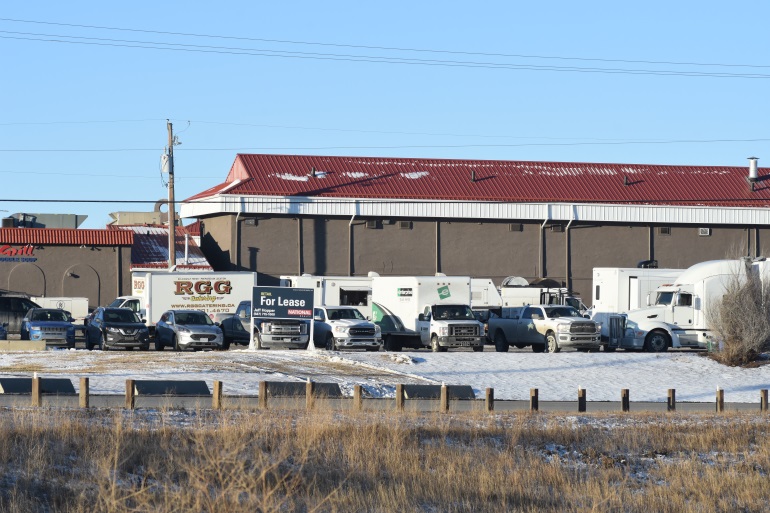 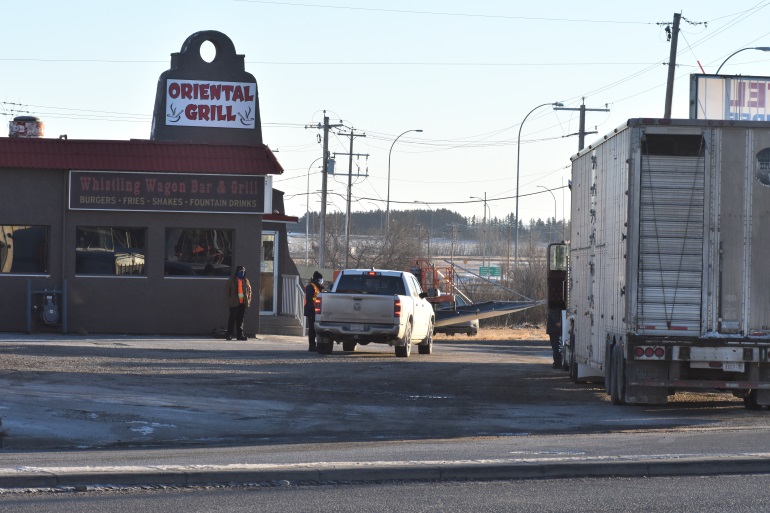 More cases of Avian Influenza showing up on the Prairies