Dale Johansen honoured at Pioneer of Rodeo and Chuckwagons awards!

Rodeo legend Dale Johansen was presented the Pioneer of Rodeo award by the Calgary Stampede!

Johansen along with his brothers were born and raised in Hussar and he moved to Strathmore when he was 18 and there was no holding him back when it came to getting involved in the sport that has captivated his life.

His incredible talent earned him a spot in the Canadian Pro Rodeo Hall of Fame in 2008. In a career full of highlights, Johansen specifically pointed to the Calgary Stampede as one of his favorite moments.

"Probably the Calgary Stampede '82 was my first really great highlight for me, for my life. Winning the Canadian champion a couple of times was for sure one of the best highlights I had. And making the NFR, that's everyone's dream in rodeo so I was lucky enough to go down there 4 times and ride in NFR so that was great."

As he reflected on his career, Johansen said at the time he wasn't thinking of the accolades and the spotlight. Receiving the awards now is incredibly special for him, but when he was competing he was focused on living in the moment.

"It's very special to get nominated to the Canadian Hall of Fame or the Calgary Pioneer award, but when you're rodeoing you don't really think of stuff like that, you just get up in the morning and go to the rodeo and hope you do well. So when these awards come 35 years later that's pretty special to me honestly."

Johansen's rodeo accomplishments alone made him an incredible standout in the rodeo world, but even today he's a teacher at Strathmore's rodeo school and showing the younger generation how it's done.

"Rodeo treated me so well when I was rodeo, it's pretty easy to put back into something that you really love doing, and teaching kids and doing that," he said.

"You need help, even when I was rodeoing I went to a lot of bull riding schools and steer riding schools, A lot of people helped me out when I was young, so I'm just happy to return it back to them."

Rodeo has always been a part of Johansen's life. Even though he isn't competing anymore, he said it's special to see the people he teaches go on to compete in big shows like the Calgary Stampede.

Beyond teaching, Johansen is also an advocate for getting more people into the rodeo life. Rodeo can be enjoyed by everyone, even if you've never ridden a horse or seen it live. You just have to take the time to introduce newcomers to the sport.

"It's up to people involved in rodeo to teach people that didn't rodeo the rules and stuff like that about rodeo. The more you know about it the more you like it."

While his legacy was never in doubt, awards like this only solidify how special Johansen is. He's more than just an athlete and competitor, he's the rodeo personified. 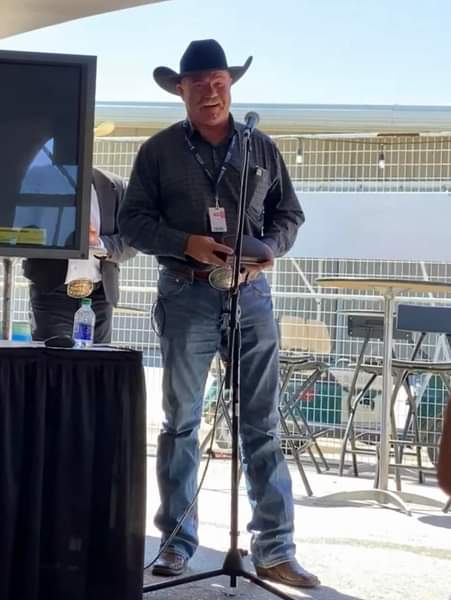 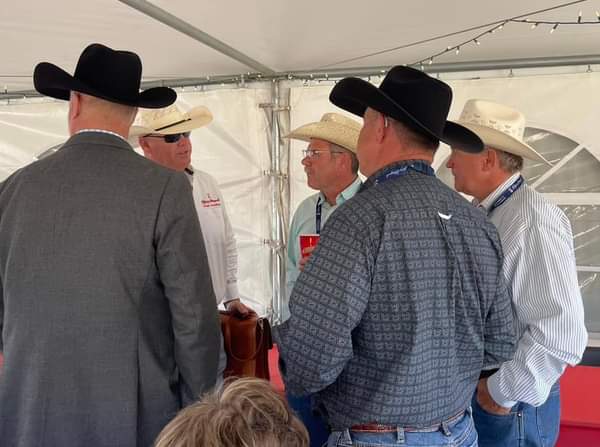 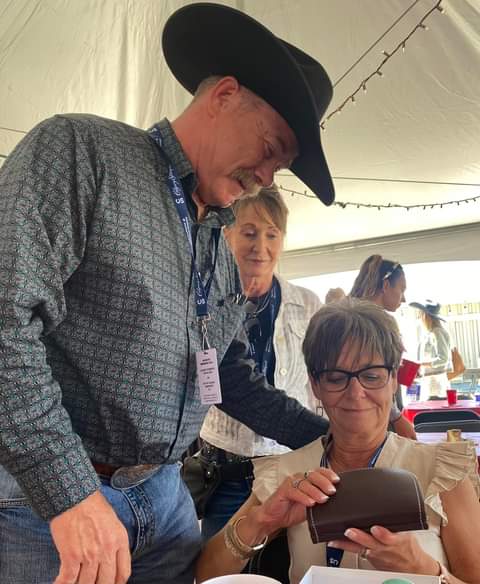 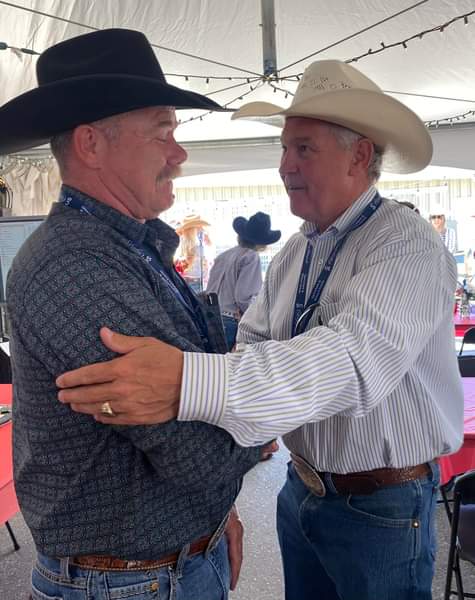 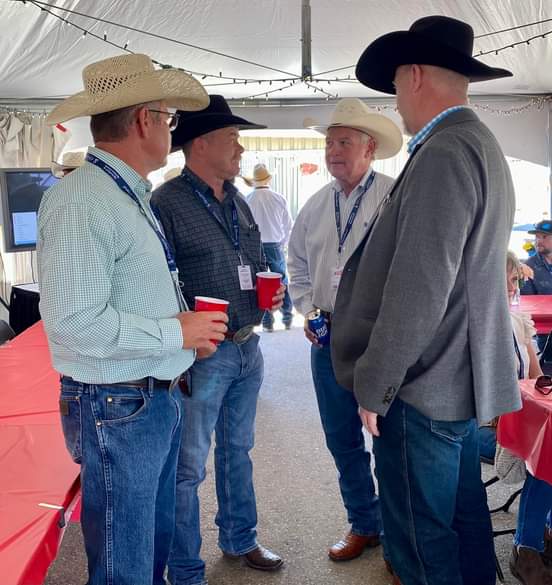 Strathmore U13AA Reds wrap up season with a gold at provincials