First Cowboy Town Concert a success for the AG Society

Another great event hosted by the Strathmore and District AG Society has come and gone.

The Cowboy Town Concert featuring Emerson Drive, Aaron Pritchett, and Drew Gregory was a fantastic way to kick off the summer season for the AG society.

"We were thrilled everybody there seemed to be having a great time despite the looming threat of rain at one point during the day, it looked like there is going to be lightning, and so it was a relief when that didn't occur. Everybody there had a great time and I want to thank the volunteers, especially those who came out and made this event as happy it was."

Mother nature was on the crew's side for most of the night. Right up until about 9:30 p.m when a little light rain came in and by the time Drew Gregory took the stage just after 10 p.m. the rain was coming down. That didn't stop those who were there from having a great night and dancing in the dirt and singing in the rain!

There are a lot more events to come for the team with the AG Society this summer with the next being the beer and BBQ fest on Father's Day.

"There is no rest here we gotta keep on going, it's gonna be an event with local craft beers and BBQ food trucks from the area, and that's a Father's Day family event so you can bring dad down and treat him to a cold beer and some nice BBQ," explained Schmidt.

Admission for the event is $10 per person or $25 for a family of 4-6 which gets you access to the grounds and the live entertainment, along with BBQ and beverages on hand there will be a pie-eating contest and a bean bag tournament. 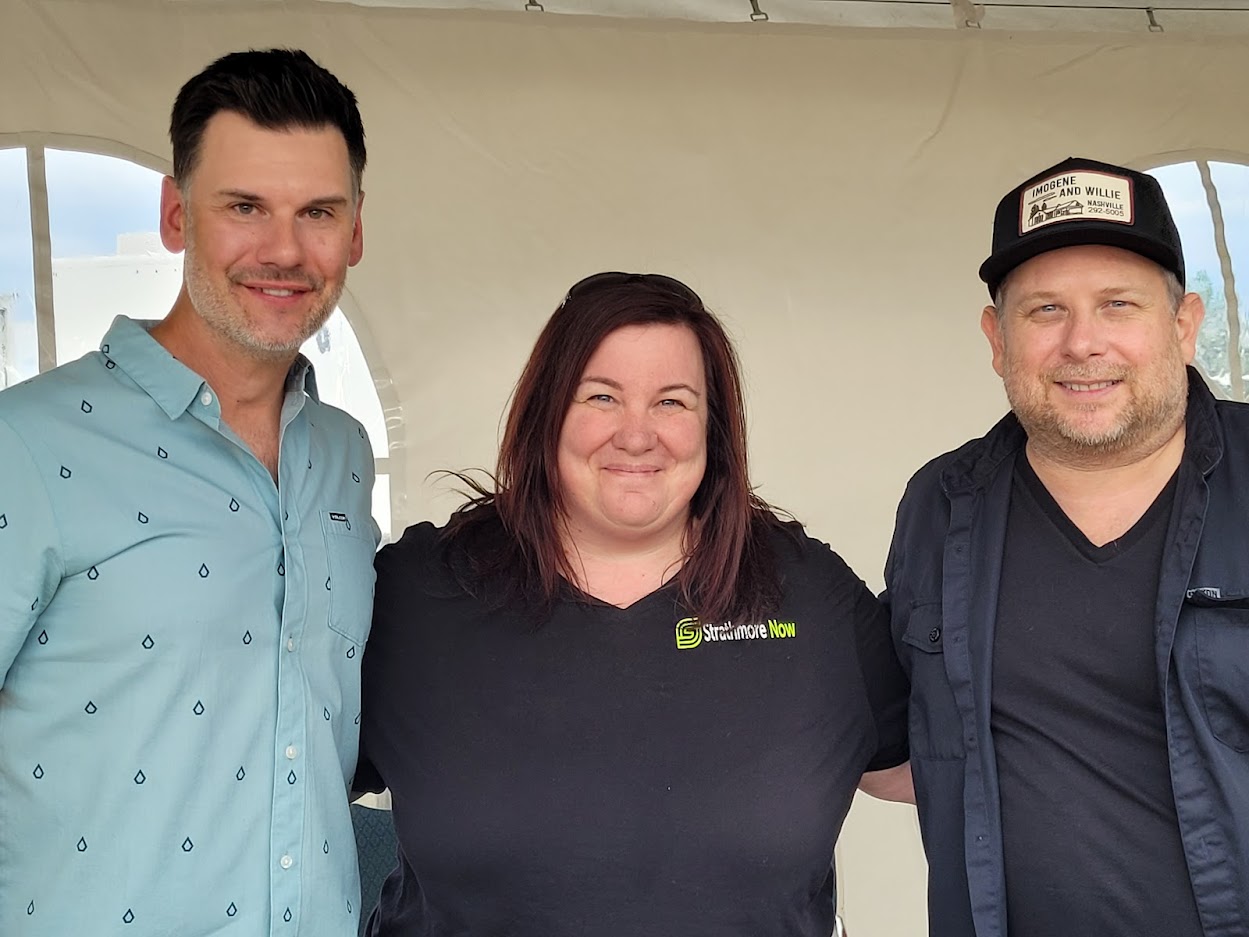 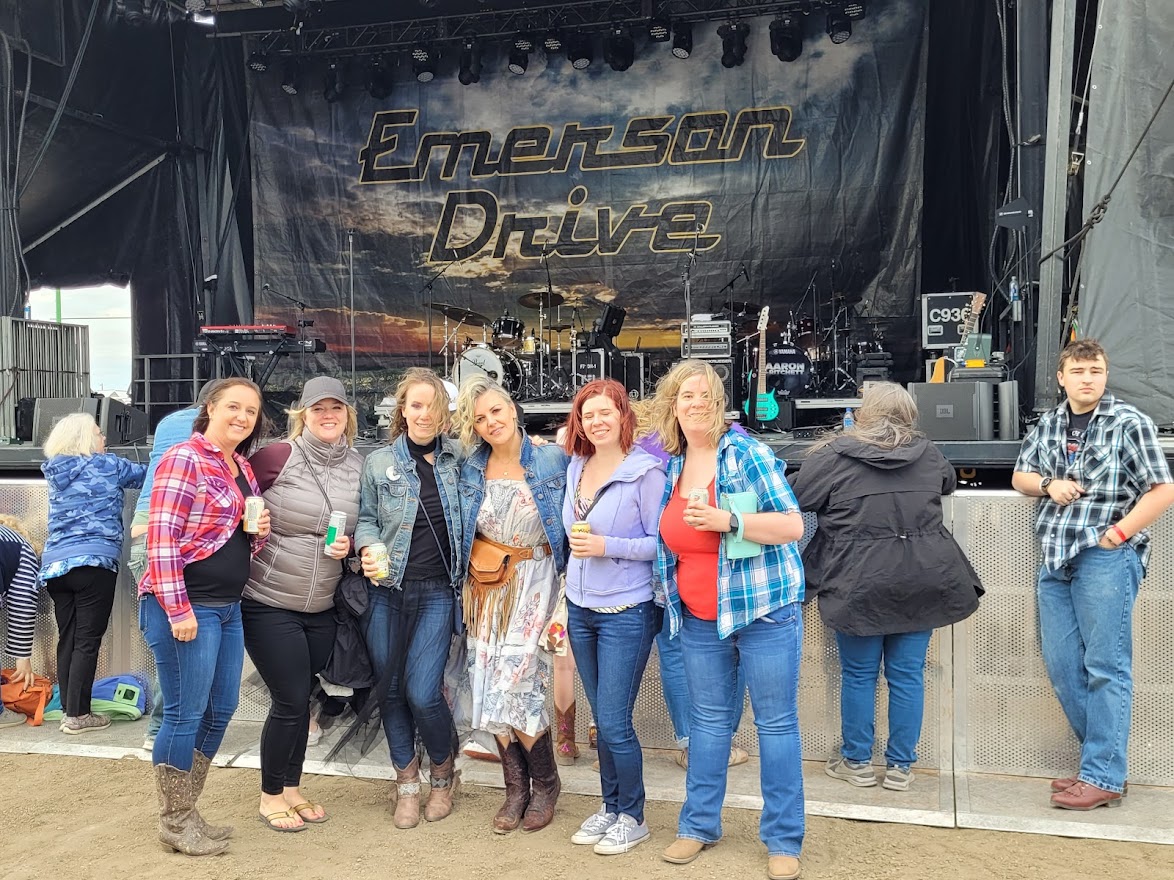 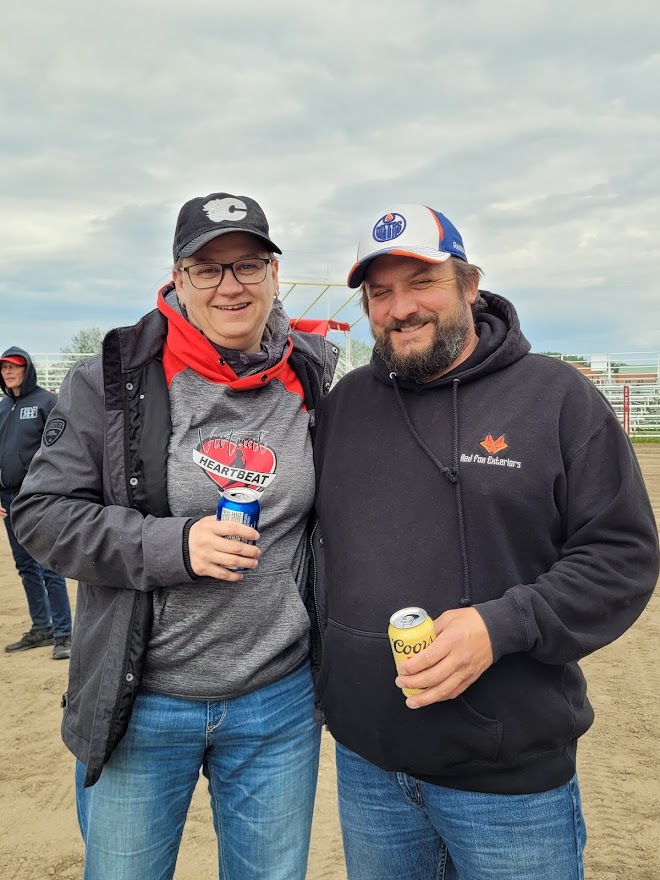 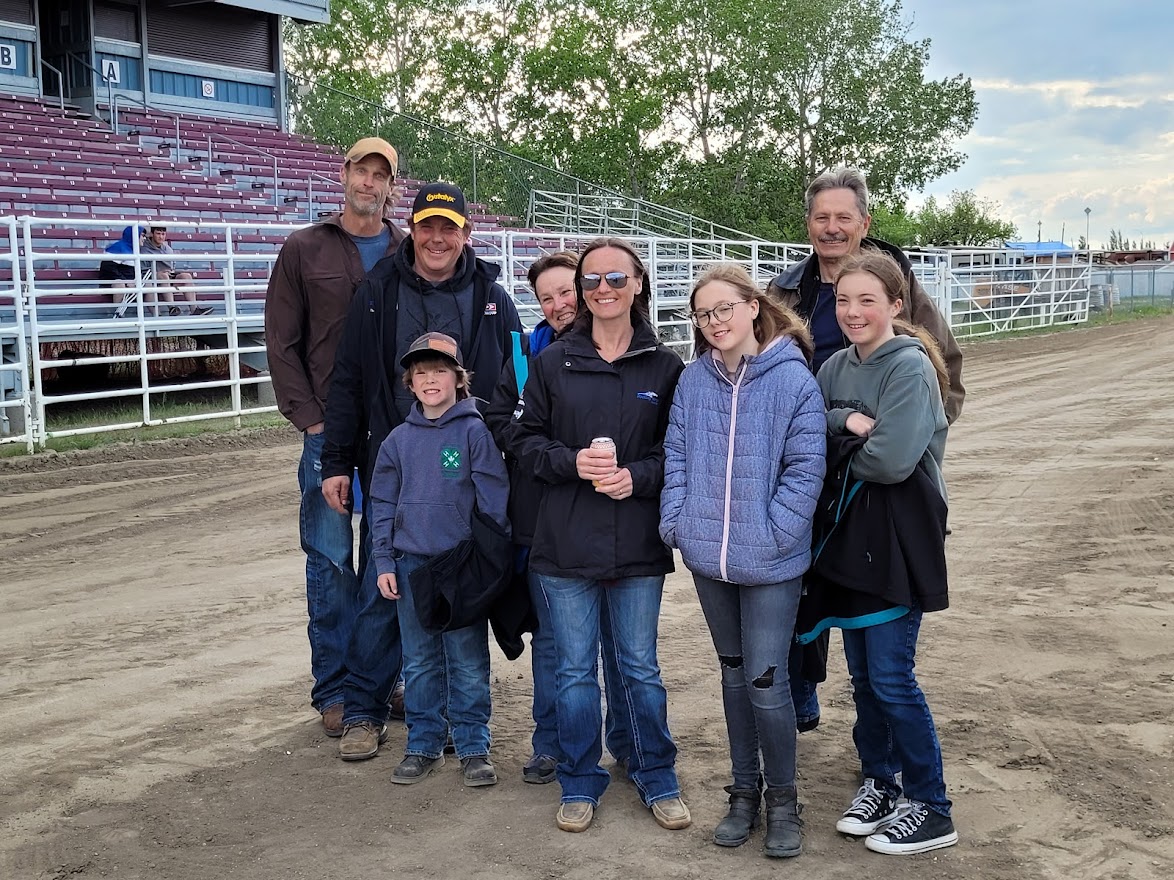 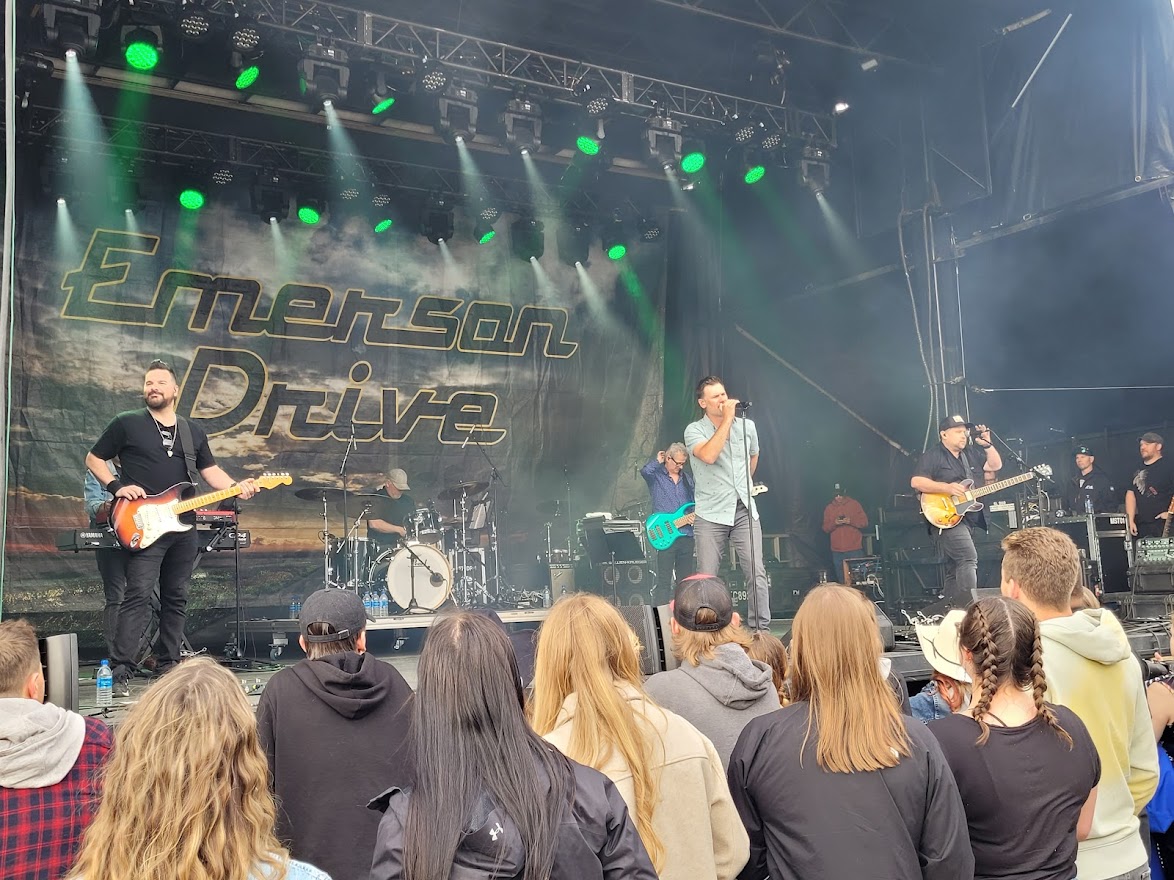 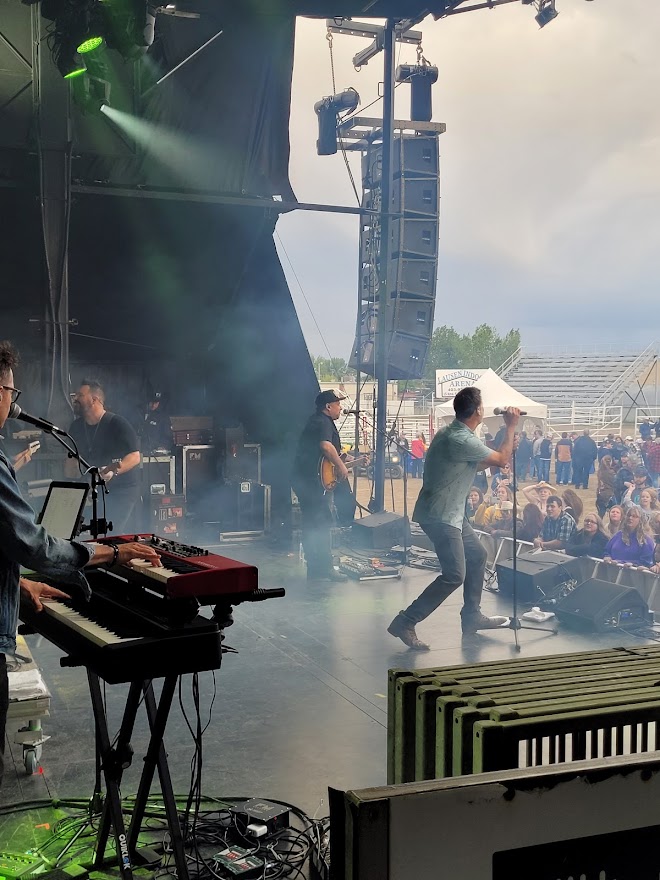 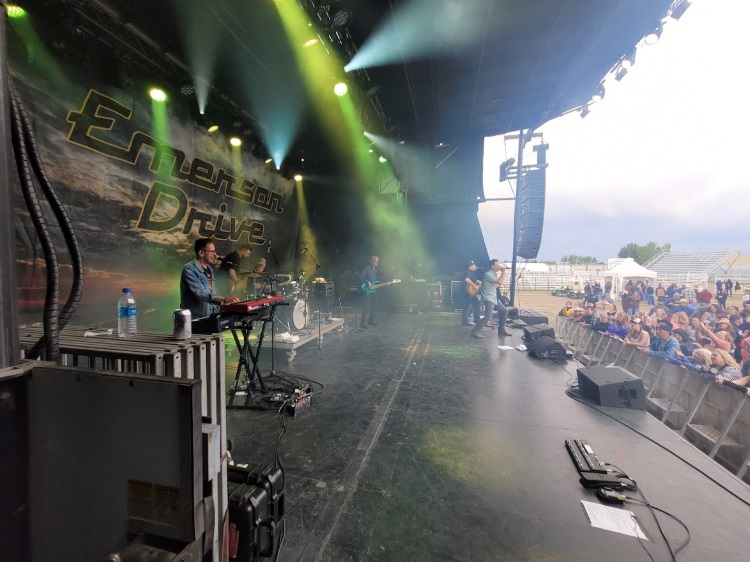 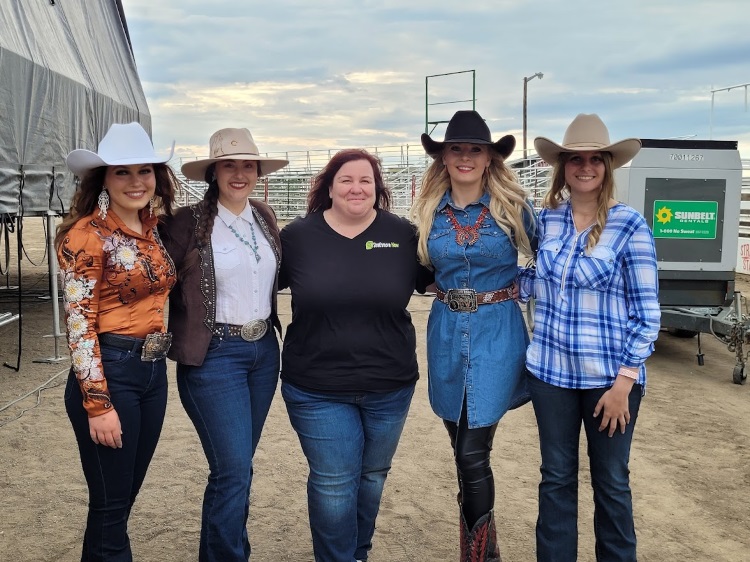 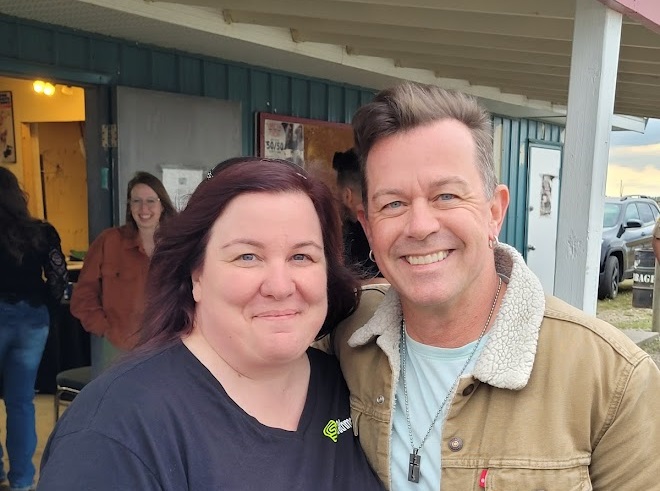 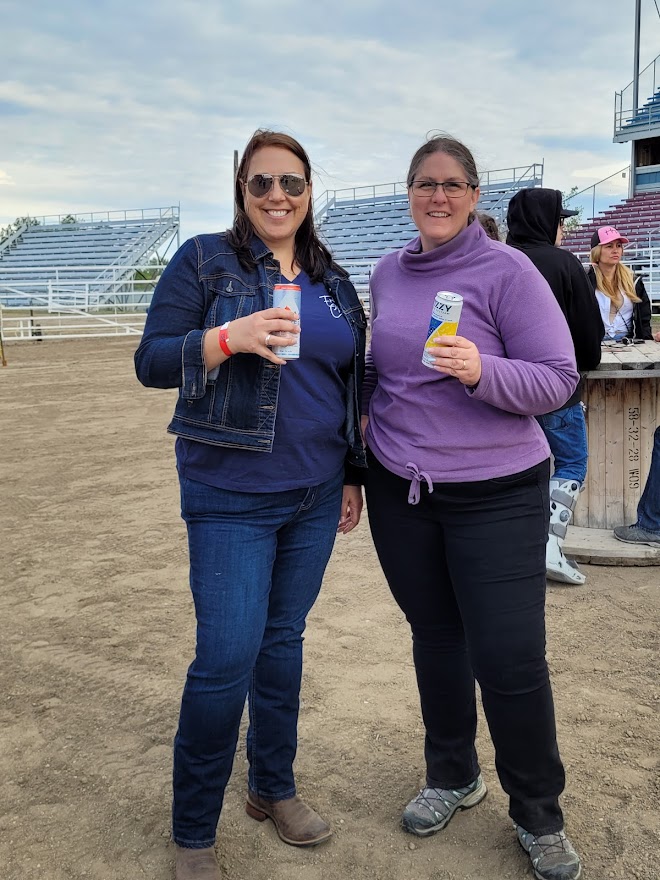 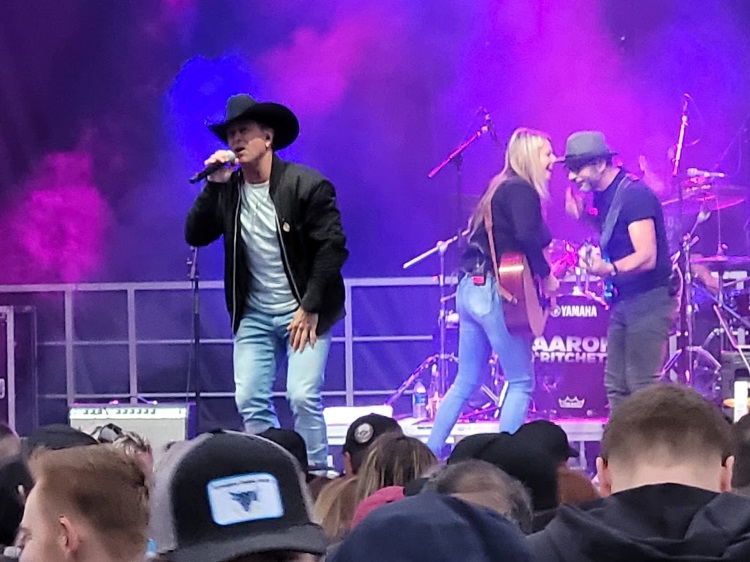 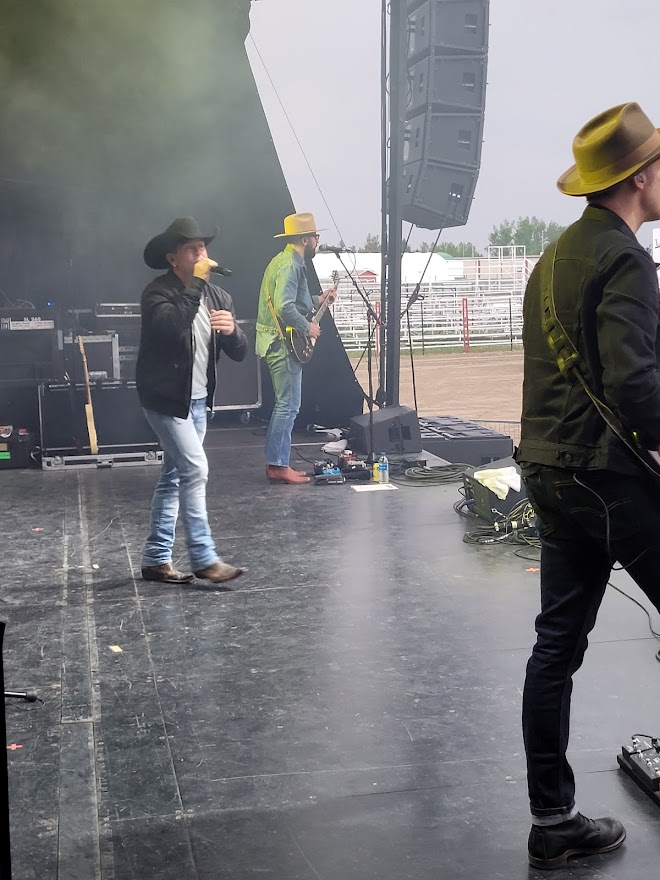 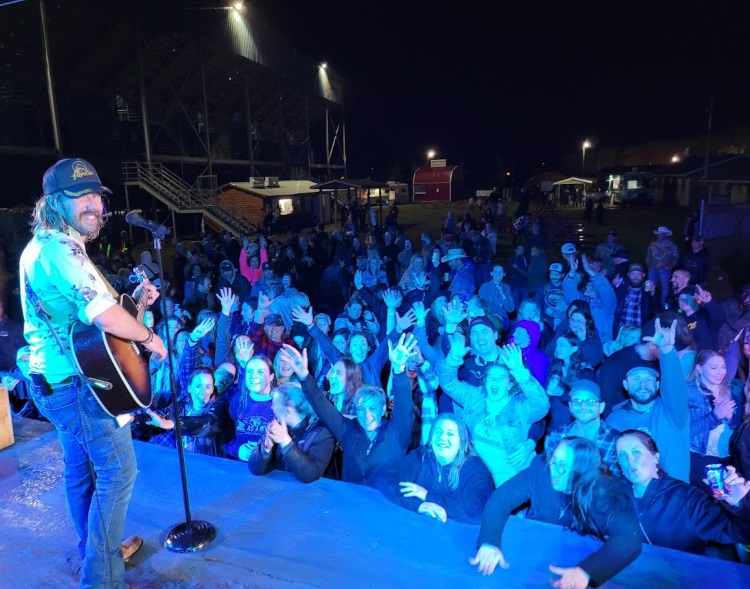 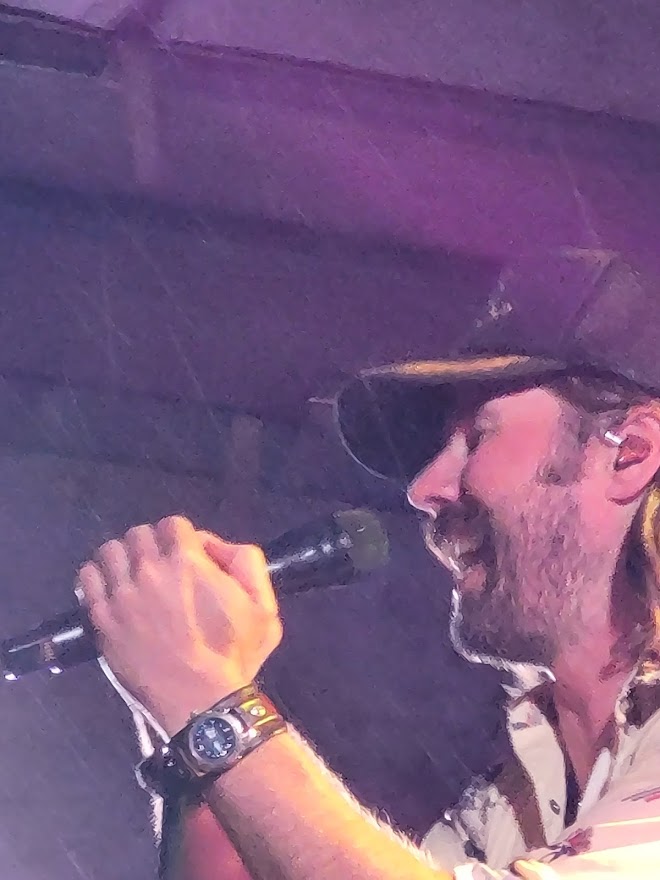