Set to open in 2024, the new school has many in the community excited for how convenient it will be for Langdon students. As one of Alberta's fastest growing towns, the school was also a necessity to prevent overcrowding in other schools like Chestermere High School.

The school is bringing more than just convenience to Langdon though; it will also have a strong economic impact.

"This particular project in Langdon will create 1700 well paying jobs in Langdon and surrounding communities for the construction skill workers," Minister of Infrastructure Prasad Panda said.

The jobs are just one of many ways the school will benefit Langdon economically. Prasad said local businesses will also thrive due to the project.

"It's not just the construction jobs, but the associated economic impact on local gas stations, restaurants, other activities that are happening. The trucking companies will get business, the local suppliers will be happy. A lot of material will be procured from the local businesses," he said.

Even after the project is done, Prasad expects Langdon to feel more economic benefits from having a new school in their community.

"So it's very important for smaller communities, for Langdon, to create this state of art modern infrastructure which will attract more residents. As the parents look at the schools and other vital infrastructure they'll move into those communities so it's a win for all."

Langdon's school is one of many projects funded by the government. Five new high schools are being built across the province, which will create 7000 additional student spaces. These schools are just a small part of what the Alberta government hopes to build in the coming years."

"We are investing 21 billion dollars in capital plan spending in the next three years on 66 new schools right now that are funded through this capital plan, and also 24 healthcare facilities like hospitals, long term health care centers," Prasad said.

While the government funding makes projects like this possible, MLA for Chestermere-Strathmore Leela Aheer says a project this big takes way more than just the government.

"This is a real project of collaboration. I'm so honored to play a small part in this, but at the end of the day it's the people, the trustees, the schools boards, it's all of those guys. They're the ones that do all of the work, and we just have the privilege of stewarding those dollars in the right direction," she said. 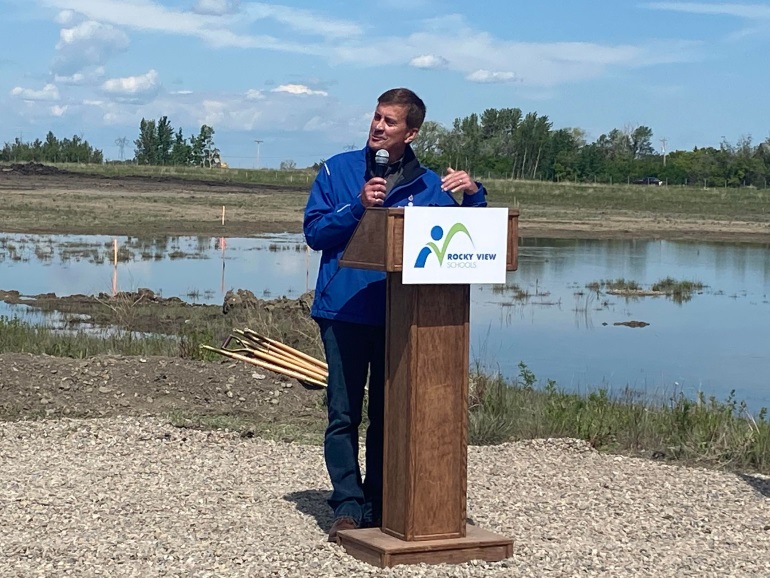 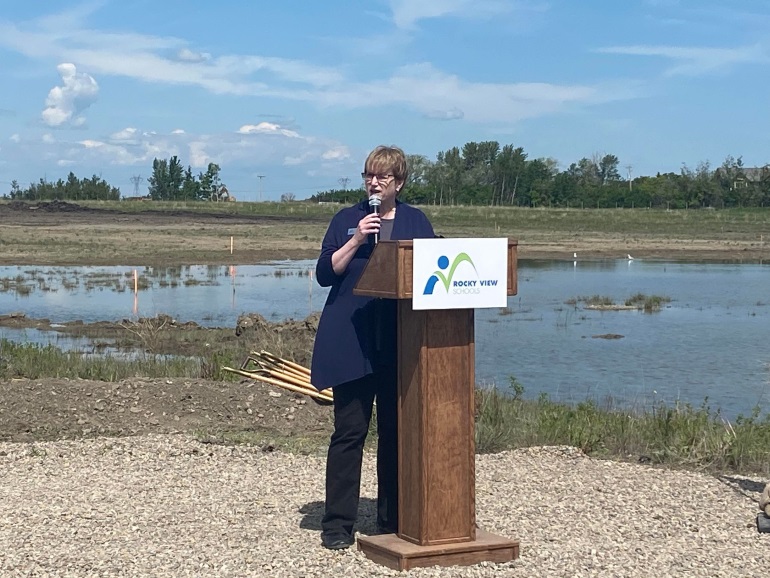 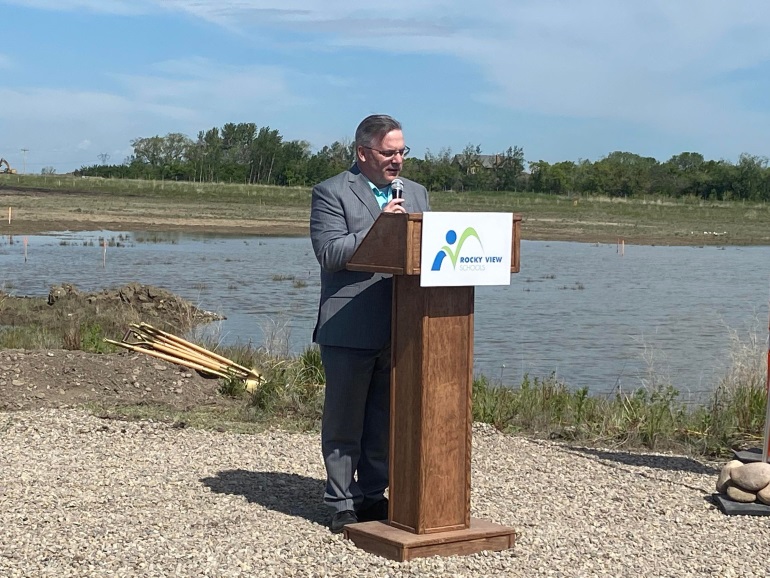 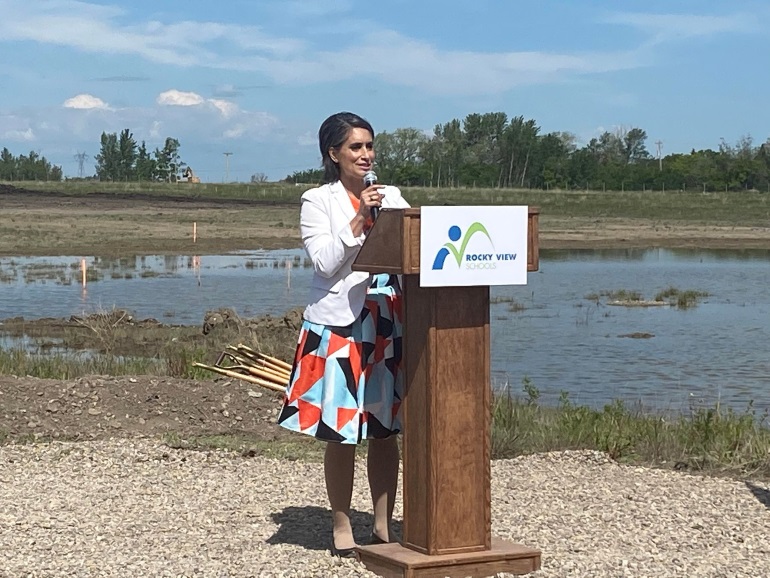 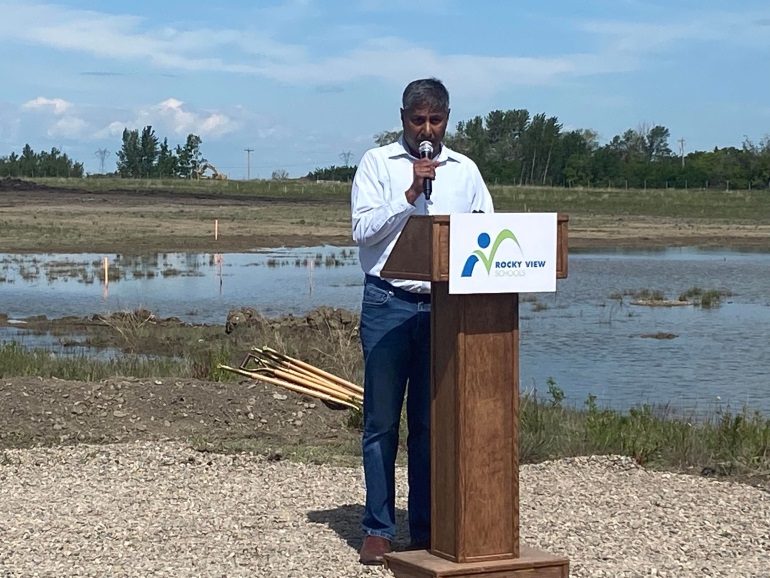 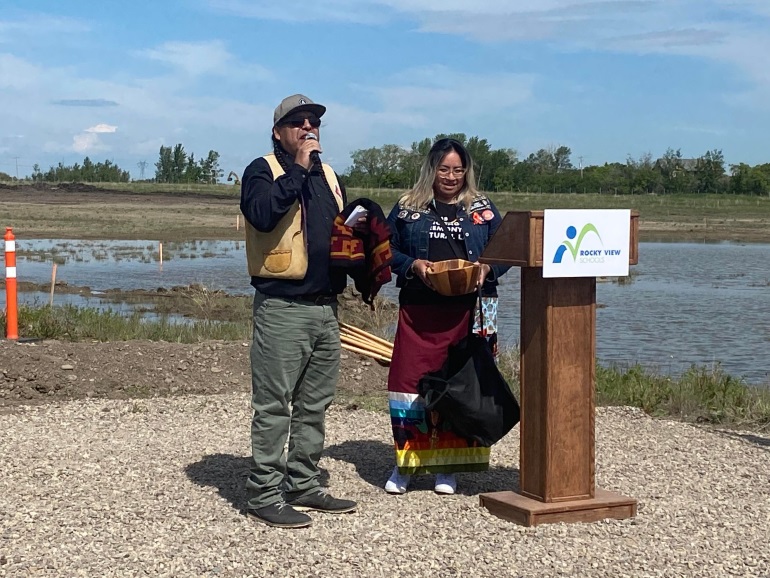 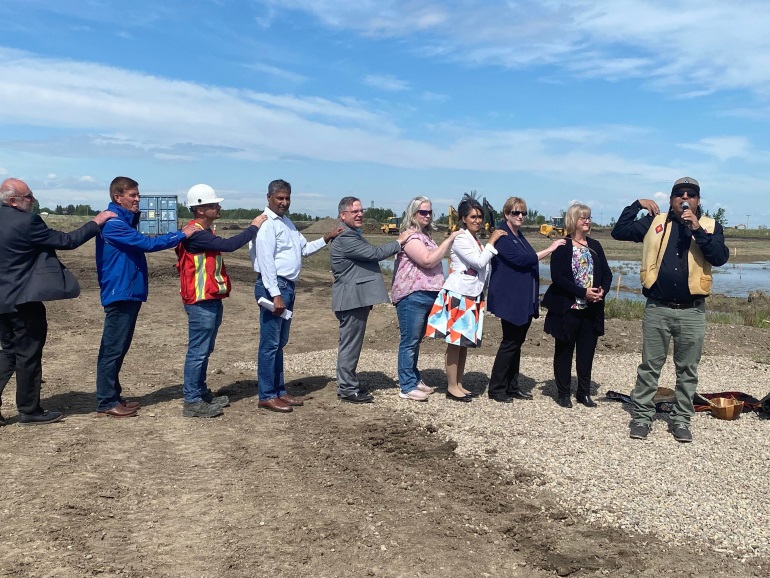 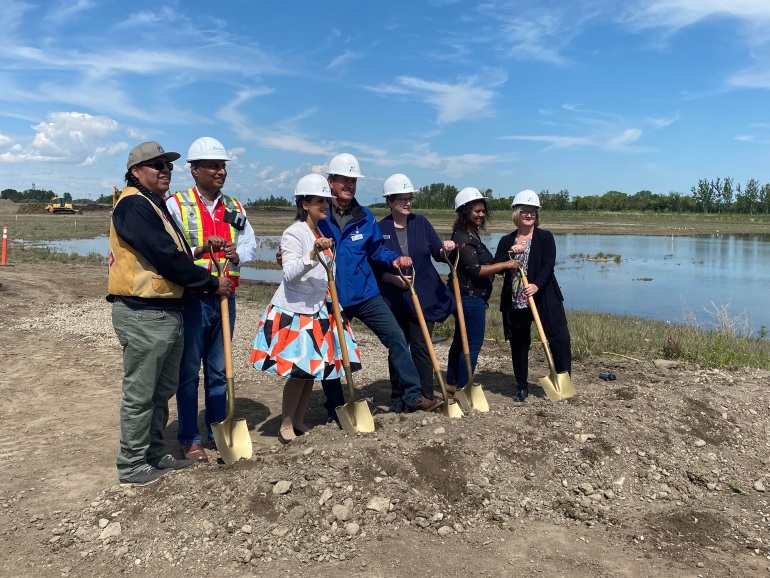