Meet the newest members of The RCMP

The newest members of The RCMP were introduced to the public this morning at a press conference at RCMP headquarters.

The latest RCMP dogs were shown and run through a series of tests.

The youngest dogs are Rocky and Rebell and they are just 12 and 13 weeks old. Right now they are living with RCMP officers to start their training and to get used to a kind of lifestyle they may experience if they are called upon to be police dogs. They are being taught skills like running on slippery floors, climbing up on objects and grabbing objects with their mouths. Once they are considered to be trainable, they will be sent off to other parts of Canada for more specific and suitable training.

One surprising fact is that all of the police dogs across Canada come from the Innisfail dog training facility located just of The QE2 highway. Every year about 110 dogs are born there, 24 of those dogs are used in Alberta, and just 4 dogs are in Red Deer. On average about 75% of the dogs will be used in some capacity for law enforcement.

Nyak is a two-year old German Shepherd who started working for The Red Deer RCMP in October. Corporal Terence Dunphy, of The Red Deer RCMP handles Nyak and says that all police dogs are of the German Shepherd breed. The reason for that is the are very well rounded dogs and can perform many different kinds of duties for the police. Some breeds like a blood hound may be better at sniffing, but Shepherds are better all around. Nyak has been trained to sniff out explosives.

Apart from explosives the other main two specialties for these dogs are drugs and finding humans. Each dog is trained for a specific purpose, but all of them use their sense of smell to do their tasks.

On September 8th, an RCMP dog named Kitzel was injured during an incident in Sylvan Lake. During that time Kitzel was stabbed by a suspect while entering a home. The dog was taken to a veterinarian hospital in critical condition and had to undergo multiple surgeries. Because the knife was contaminated, it took Kitzel a long time to recover. Red Deer Constable, Tim Reid, said it was a tough time.

"I had Kitzel recovering at my home. It was not only challenging for me, but for my wife and two kids. To try and explain to a nine and ten year old why someone would hurt Kitzel was hard.  I would spend about four hours with the dog applying a hot press to the wounds so the muscles wouldn't seize up on him. After the recovery it two another two or three weeks just training to get him back to where he was before."

Kitzel is now back  working with Constable Reid, and doing full duty.  " A lot of people have been asking about him and he is doing well." 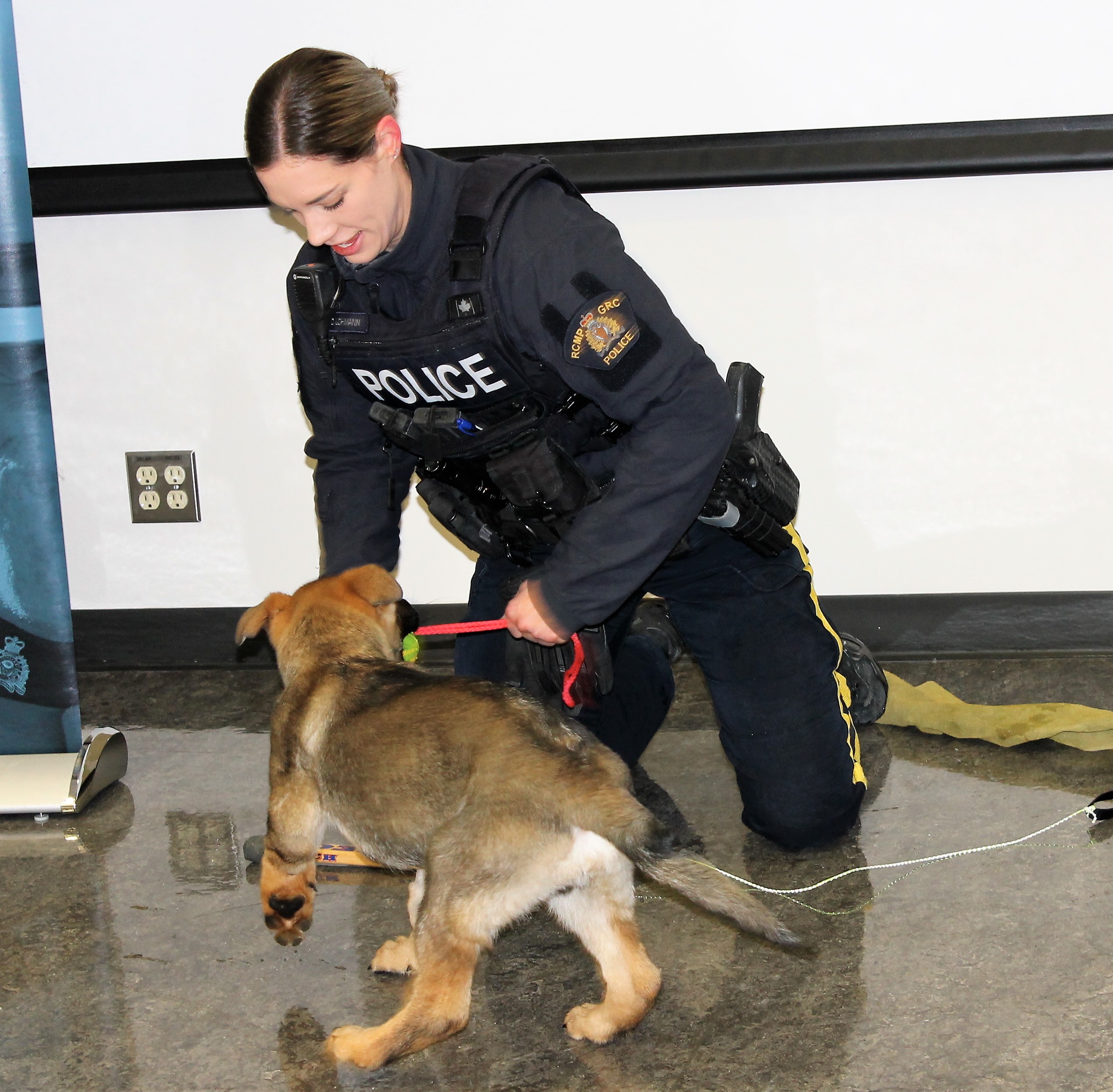 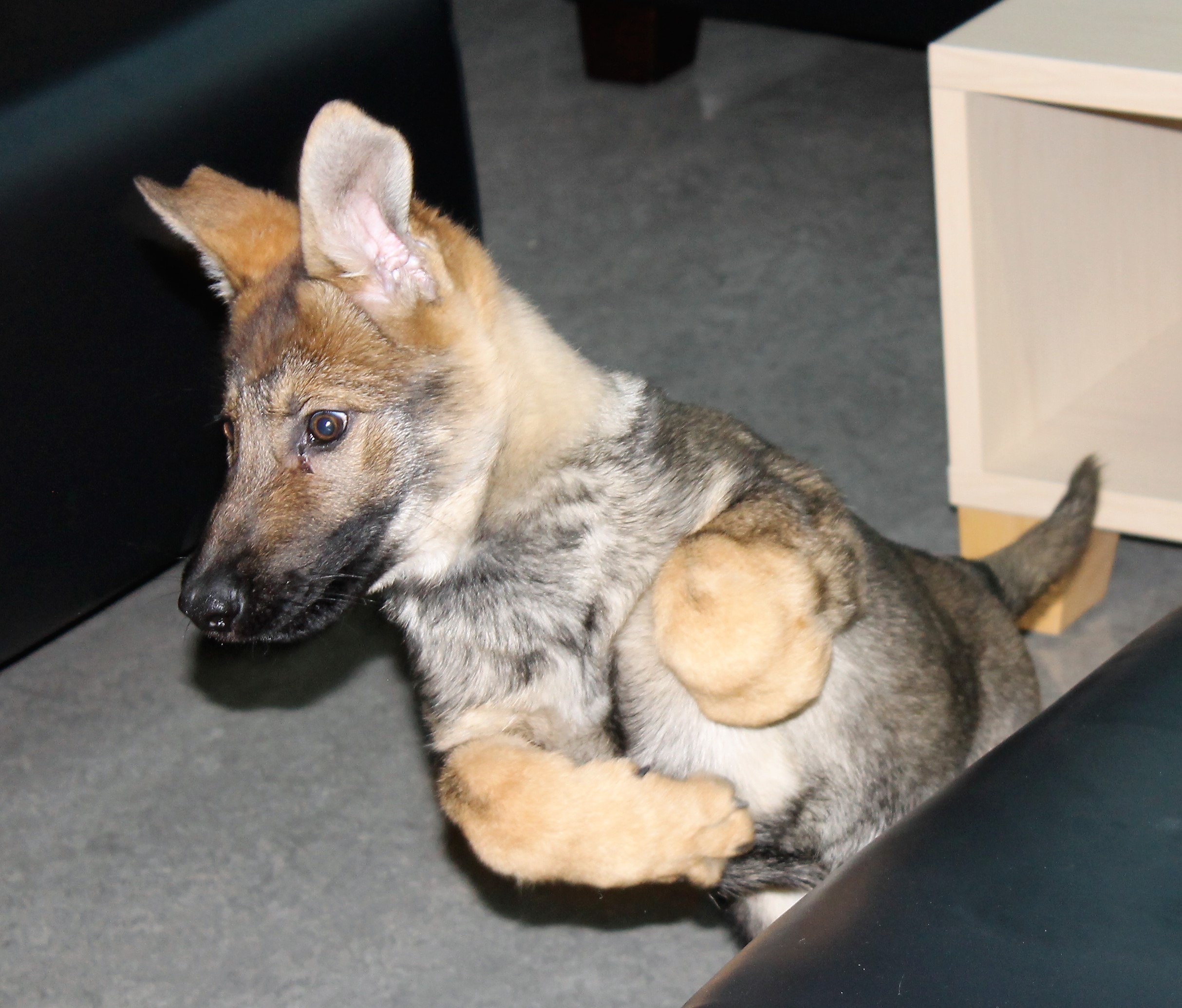 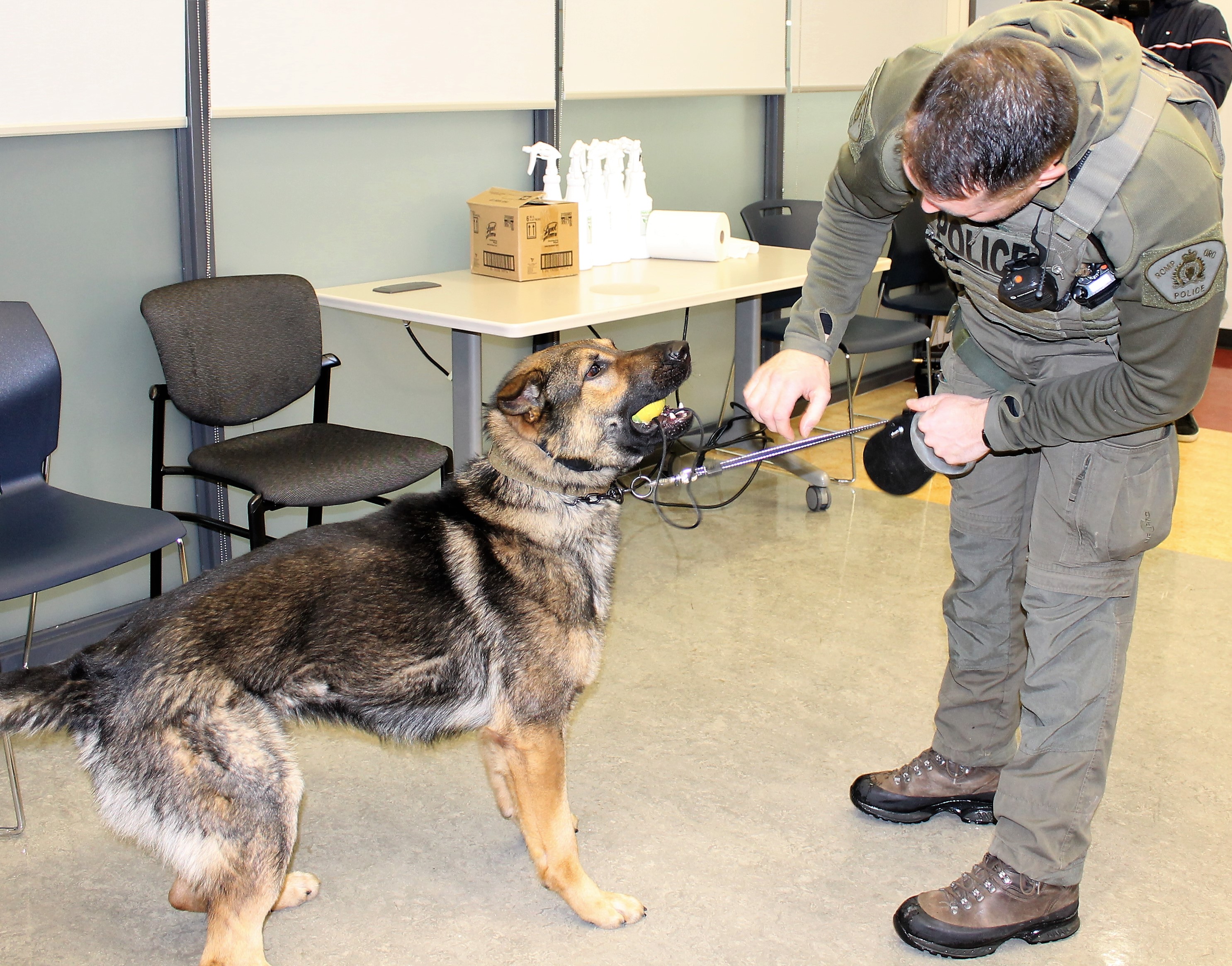 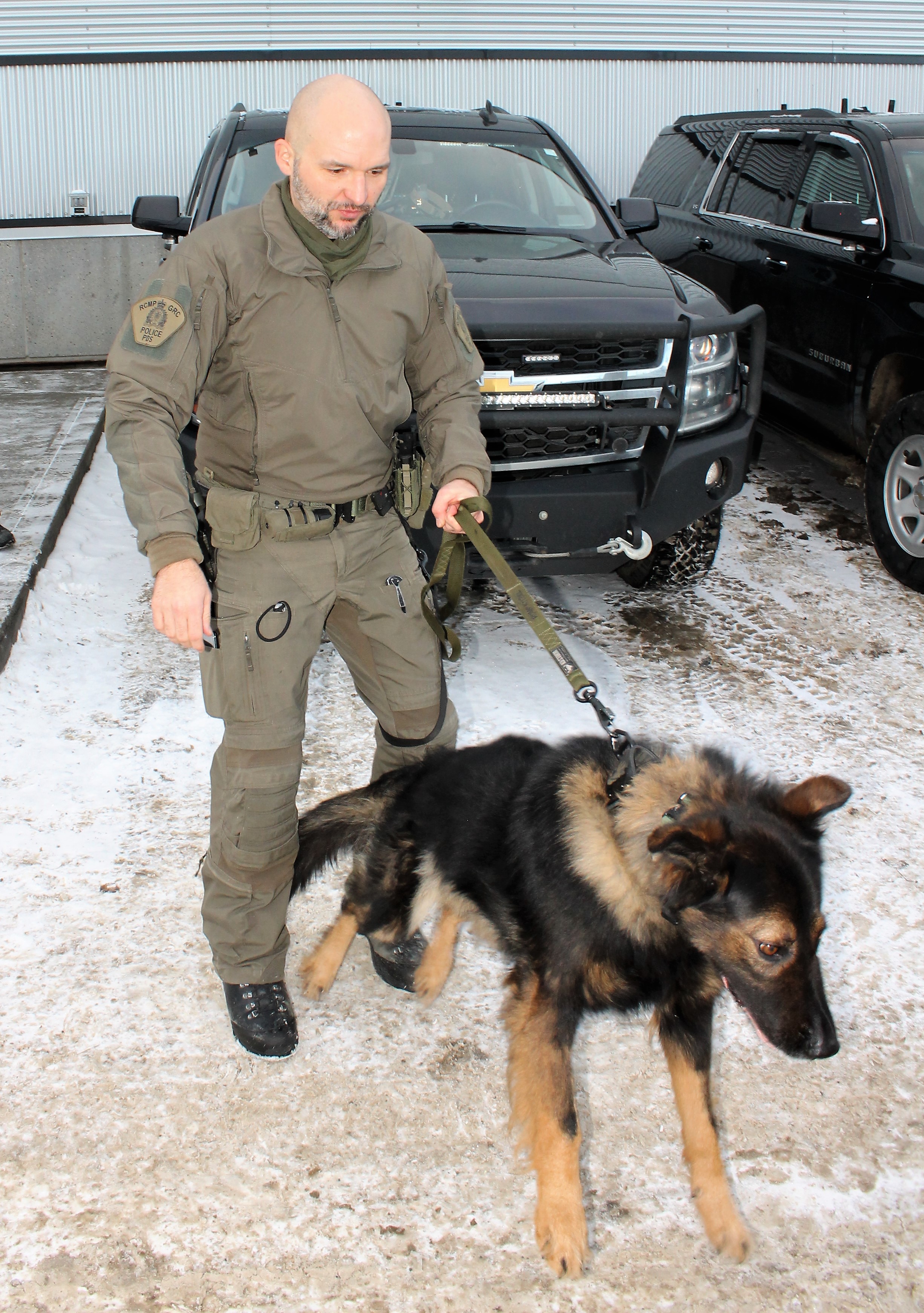 More rec programs could be coming to Strathmore

Chestermere RCMP lay charges as a result of assault investigation