Strathmore RCMP members attended a rural property near Langdon upon receiving information a stolen vehicle was located there On August 3, at approximately 8 a.m.

Upon arrival, members encountered an unrelated vehicle later determined to be stolen which fled the property. The vehicle, a late 2000s model Blue F350 pickup fled the area through a large hay bale and onto a nearby road. Strathmore RCMP members in the area monitored and later attempted the use of a Tire Deflation Device which the offender avoided by driving through a ditch and narrowly losing control. The vehicle was monitored with the assistance of HAWCS and Calgary area RCMP Detachments for approximately four hours until efforts were discontinued.

Further investigation with the assistance of Airdrie RCMP resulted in the recovery of the stolen pickup truck in Airdrie. Nearby video surveillance revealed the suspect ditched the pickup truck and fled the area in a Maroon colored Chevrolet Avalanche which was parked nearby. The Maroon Avalanche was also determined to be stolen.

“Property crime is becoming an increasing problem with offenders operating in a manner dangerous to the public as noted in this occurrence. Despite situations such as this, our members take great care to minimize risk to the public while working to apprehend those responsible for these types of crimes. Fortunately, nobody was hurt. We continue to rely on assistance from the public to help identify persons involved in these crimes," said Staff Sergeant Mark Wielgosz – Detachment Commander Strathmore RCMP.

In total nine vehicles, one trailer filled with property believed to be stolen, one rifle, and one motorbike were recovered from the property. The investigation is ongoing and charges are expected on at least one individual.

Strathmore RCMP would like to request public assistance in identifying the male suspect who fled the property. The suspect is described as a Caucasian male in his mid 20’s to mid 30’s with a dark colored sweater and ball cap.

If you wish to remain anonymous, you contact Crime Stoppers at 1-800-222-8477 (TIPS), online at www.P3Tips.com or by using the “P3 Tips” app available through the Apple App or Google Play Store. 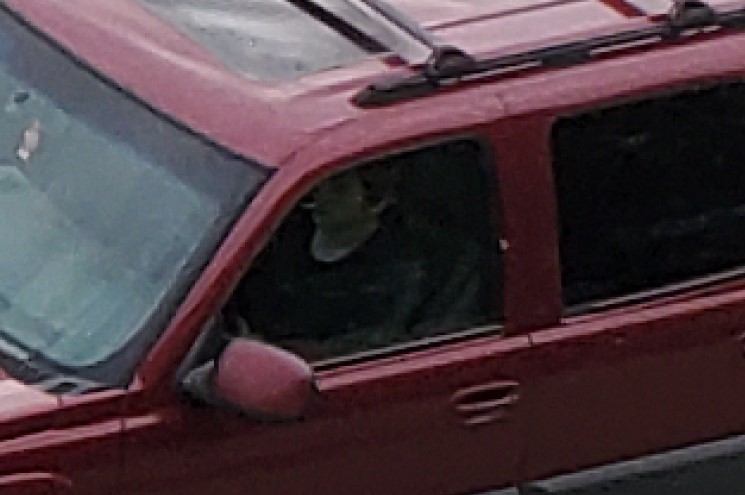 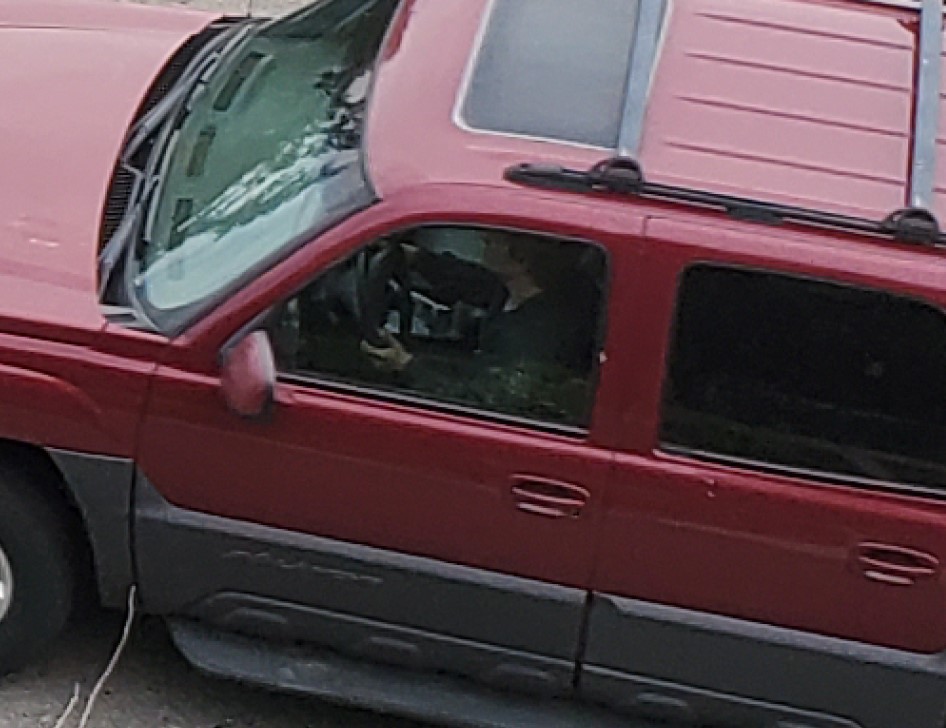 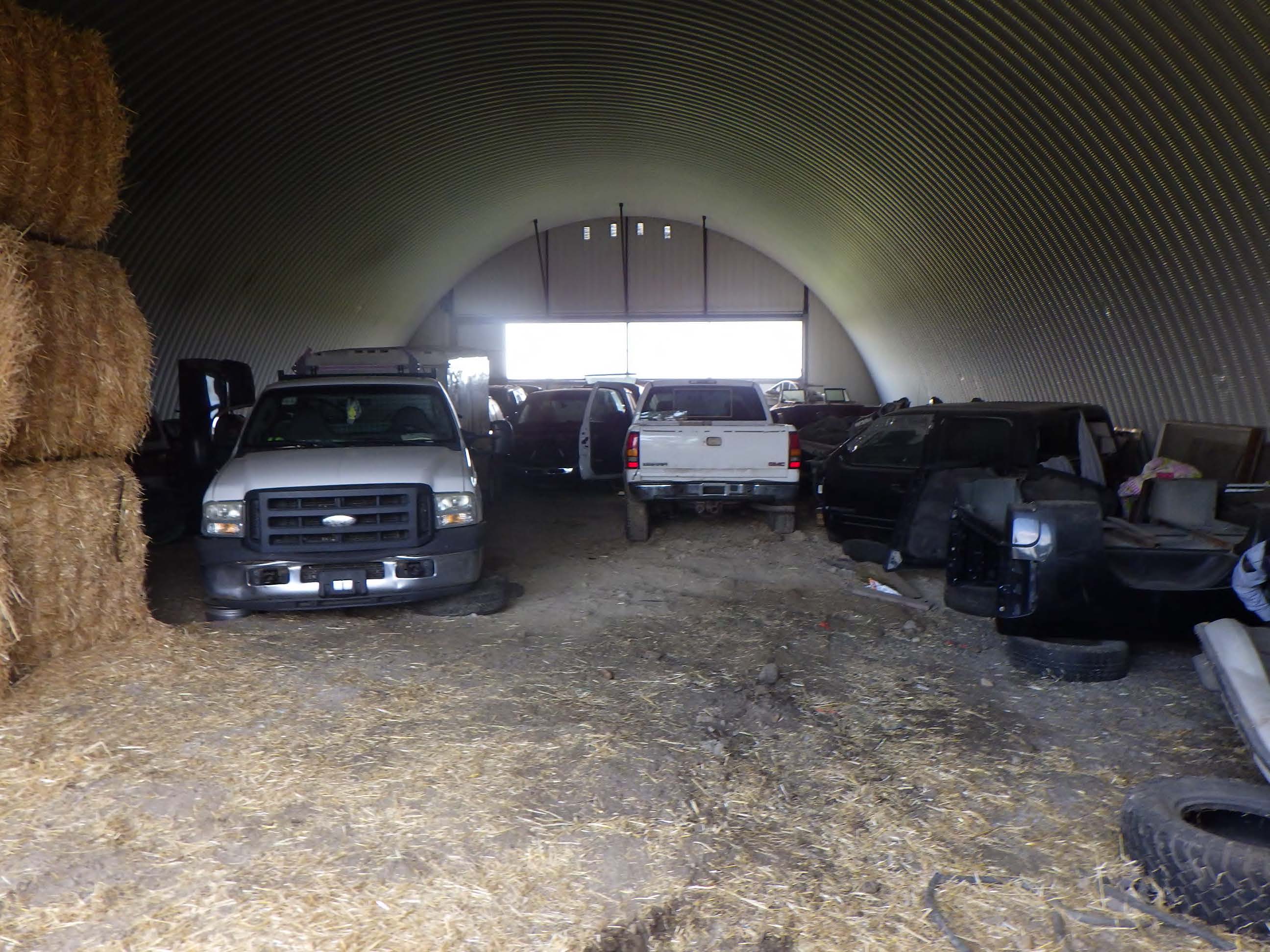 43.8 per cent of Canadians aged 18-24 are using phones while driving

Another solid weekend for the Wheatland Kings!