Coach Danny Warrack said even though the team won by 10 it was not without its challenges.

"It was a tough game I know we won by 10 but we were trailing 13 to 0 early and then just before the end of the first quarter we got an 80-yard touchdown catch from Brady Johansen and the game kind of settled. We actually threw an interception right before halftime that was almost returned for a touchdown but there was a game-saving tackle by Jacob Robson that kept us in that game."

Warrack expressed how proud he was to see how far the team has come this year with many different stand-out plays and players in Saturday's win.

With 6 minutes to go in the fourth quarter, the Spartans were down 13 to 9 but Warrack explained that the team had a never give up attitude and it paid off.

Warrack said the team overcame a lot to get to where they were to win the game on Saturday explaining they had a lot of conditioning work that needed to be done at the start of the season.  All of the hard work the team put in showed in that game as he believes they were the more physically fit team and they took the game over in the fourth quarter.

The next challenge the Spartans will face will be coming this Saturday in Red Deer when they take on the team from Ecole H.J. Cody High School From Sylvan Lake in the Tier 3 South finals.

The Spartans will be facing a team they have not played before and Warrack said is he doing his homework to make sure the team is prepared.

"From what I have seen so far, I just started watching the film Sunday night, they're a fast team, they've got a good pass game and also a dangerous running back and they do like to favour the pass, so I am going to have to figure out how we can attack that."

There has been a strong drive out of the team throughout the season to get better and Warrack said twins Jacob and Jaydin Robson have both stepped up saying that Jacob made a couple of game-saving plays while Jayden got in some great carries as well in Saturday's win.

It was also a very busy weekend for Strathmore High School football alumni players noted Warrack, Nathan Cayouette who plays for the St. Francis Xavier University in Antigonish N.S. was a part of the team who beat Mount Allison 21 to 14 in the AUS Final - Loney Bowl.

Jack Warrack who plays with the U of S Huskies beat the UBC Thunderbirds 28 to 3 to hoist the Hardy Cup becoming the 2022 Canada West Champions.

Now both Warrack and Cayouette will face each other in the upcoming national semifinals Uteck Bowl this Saturday.

Warrack said it will be great to watch them both play and said it says a lot about the Strathmore football program to see these players achieving at the higher levels. 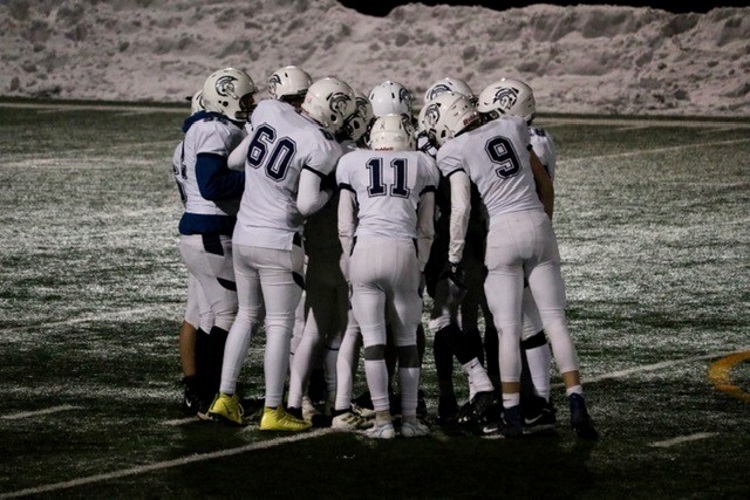 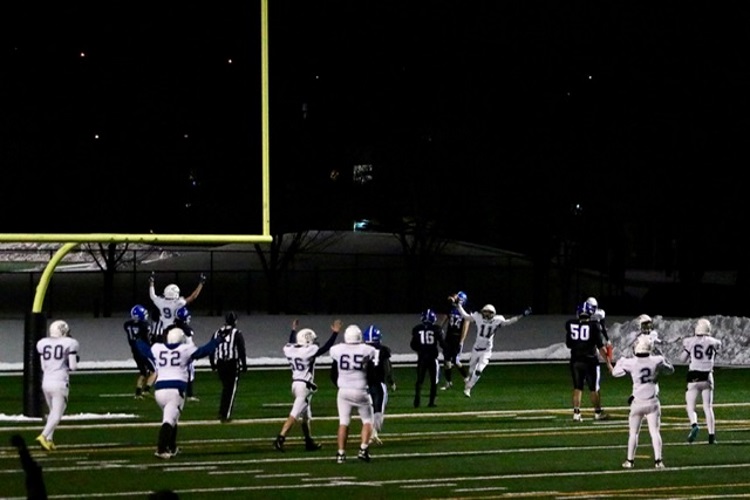 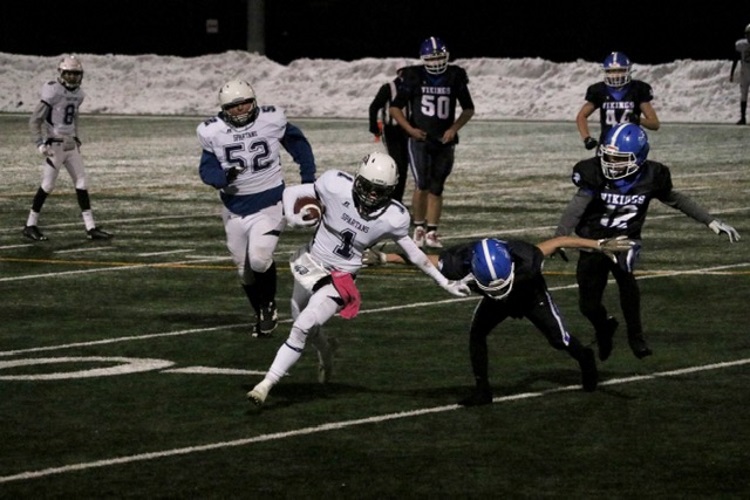 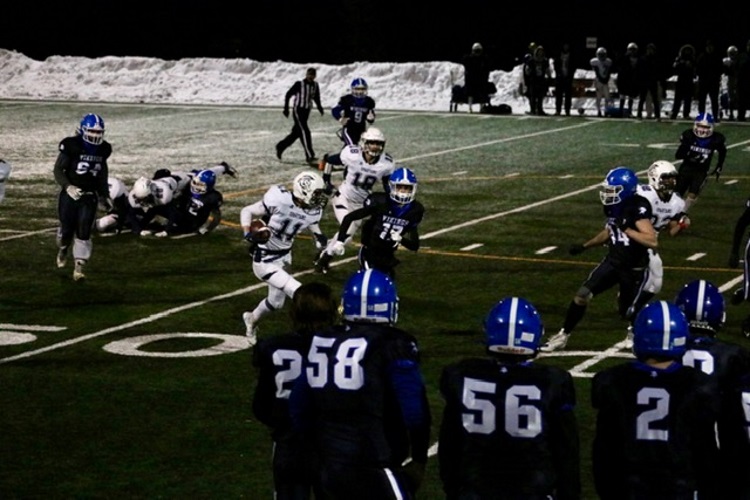 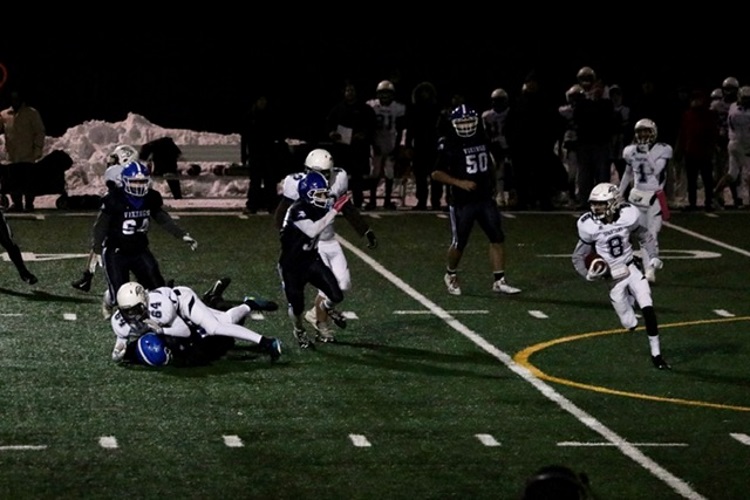 Kyle Provencher is your Strathmore Motor Products King of the Week!

3 outdoor skating rinks on the way

Holiday events with the Town of Strathmore