10 teams attended the tournament including teams from Medicine Hat, Olds, Calgary Sylvan Lake, Irma, Trochu, Sherwood Park, Camrose and Edmonton. Coach Tom Clooney spoke about what it takes to put a tournament such as this one.

“I think the tournament went well. We had 10 teams including our own come in some across the province. It was a very good competition all weekend,” Clooney said.

“Other than the big rainstorm on Friday night, everything went pretty well. Softball Alberta. did a great job running the tournament and the umpires, we had the umpires from Edmonton and they did a fantastic bang up job too."

Clooney noted that the entire tournament was so successful because of the action of the local volunteers and parents.

“They're the ones that did a lot of the work on prepping the diamonds throughout the weekend, keeping everything going and the ag society of course helped a great deal,” he said.

He explained that the U17 team is a diverse group of players from Strathmore and the surrounding communities, as there are girls from Drumheller, Calgary, Bassano, Airdrie and Chestermere. He says that some of the girls have been playing ball together for about seven to eight years. The majority of the group have been together for about four years.

“I think this weekend they really came together well. They had team motivation. They picked walk up songs for this weekend, which really was something that was nice. They had a good team dinner on Saturday after the round robin. They really really hit the ball well this weekend. They scored over ten runs in every game, and played good defense and the pitching was stellar,” said the coach.

With the gold medal capping off an incredible season, some will go off to prepare for university and others will enjoy their summer break and start practicing for their winter sports, before the organization begins preparing to put together the next Thunder fastpitch U17 team 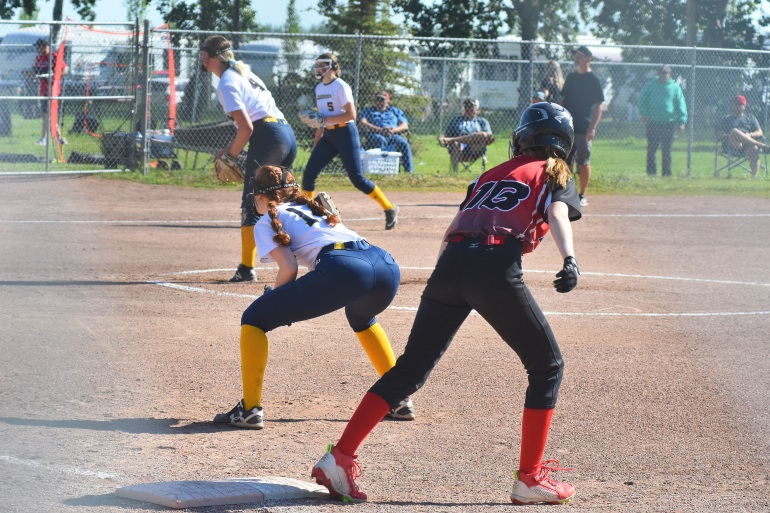 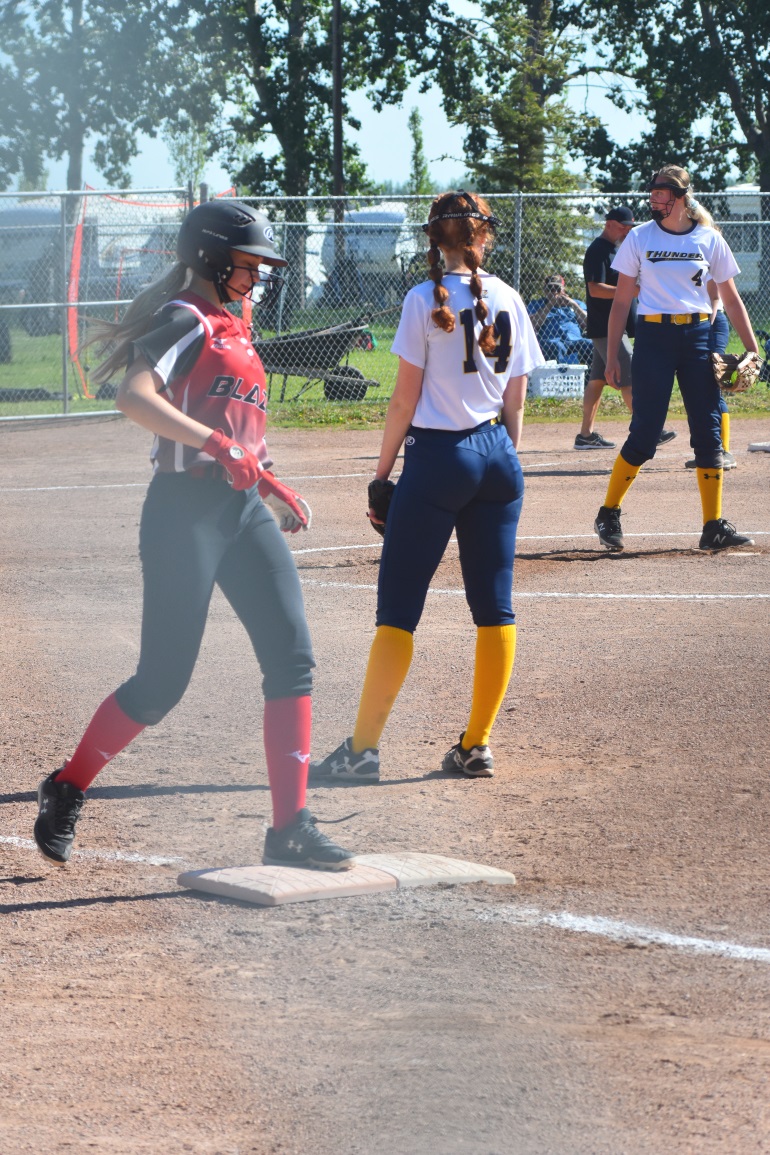 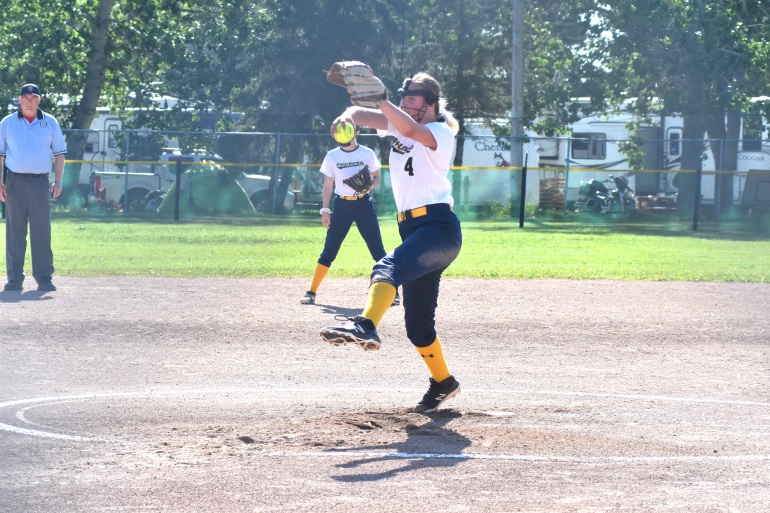 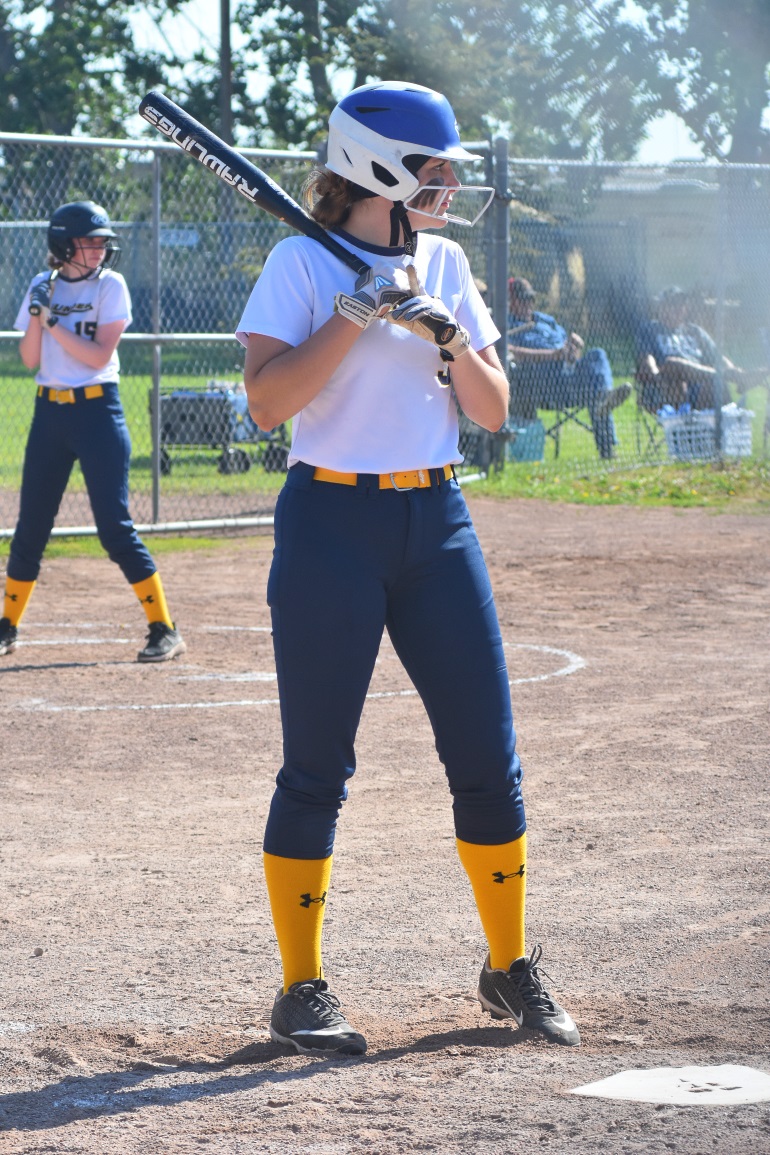 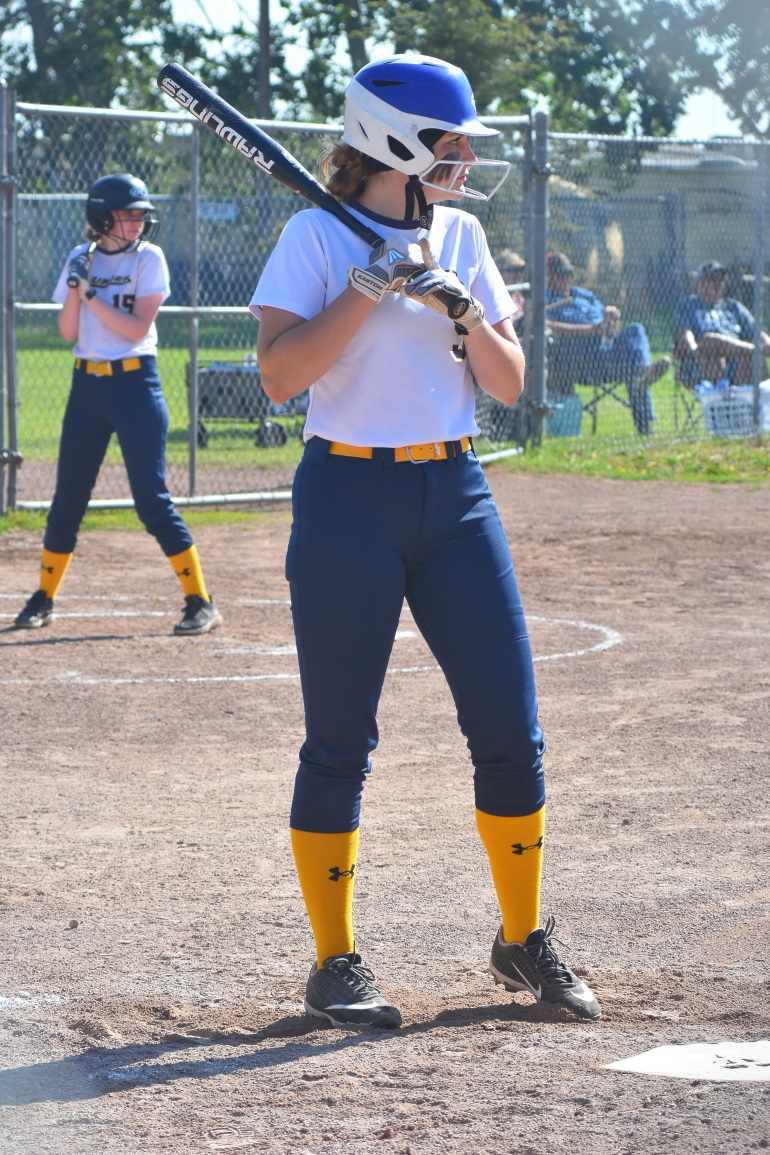 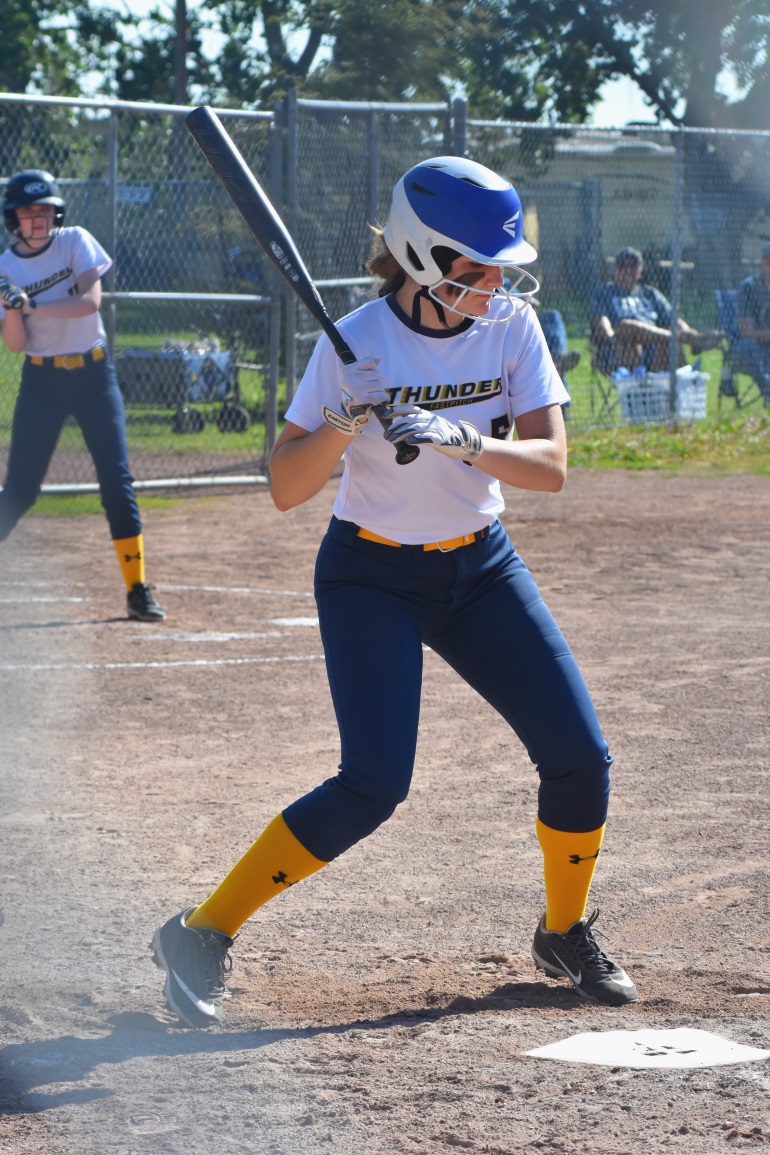 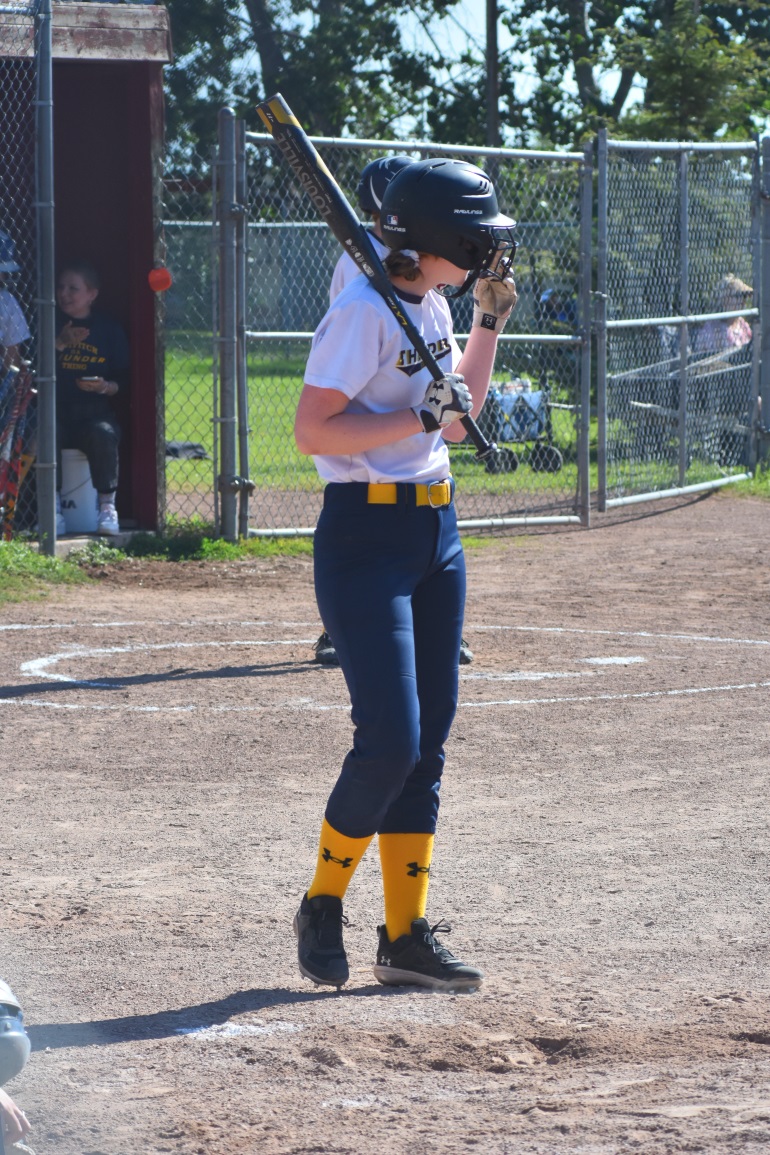 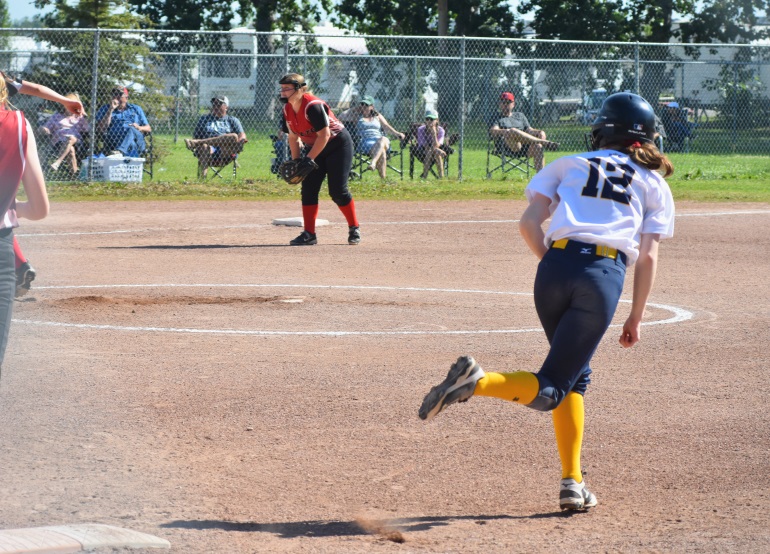 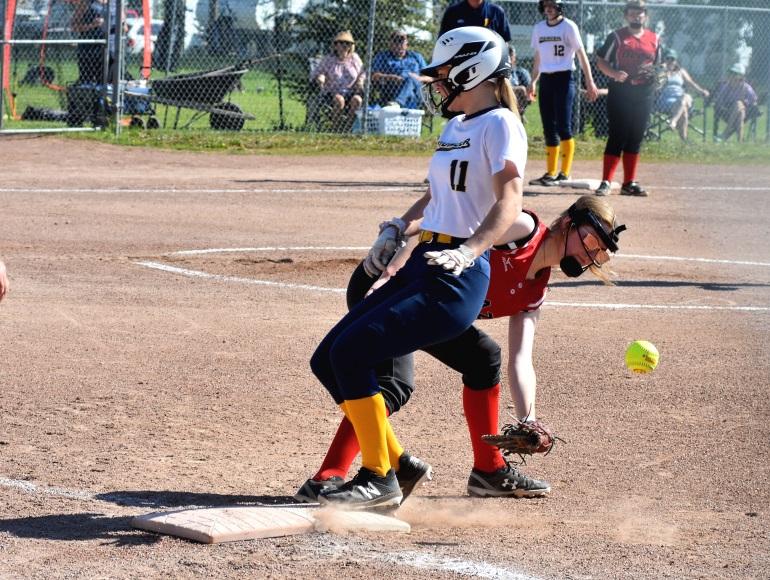 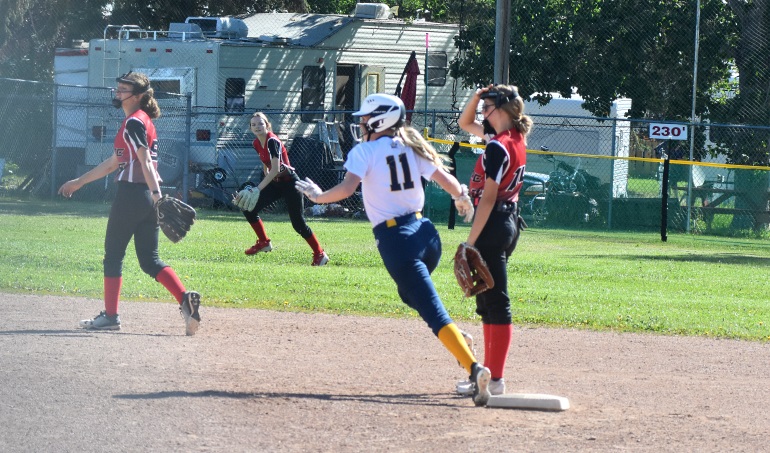 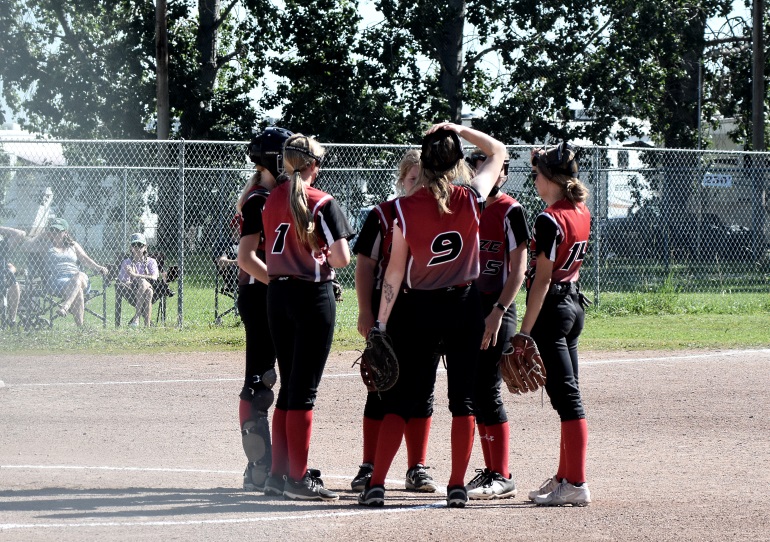 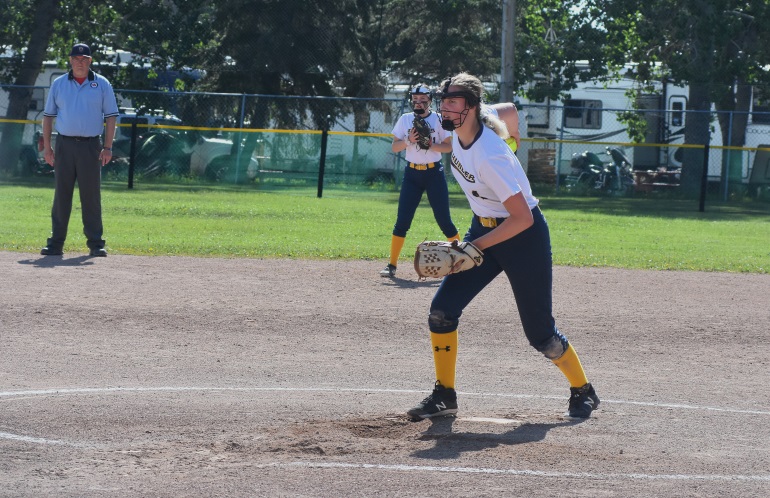