Written by Matthew Hillier Tuesday, May 31 2022, 9:05 AM
Article continues below advertisement ↴

In addition to individual awards, the Rusty Spurs were the highest-scoring club large at the event winning the high point club overall, as a club they had the highest point total over the course of the event.  The club likes to focus on events like this, both to build skills and relationships as Jacey Rhinehart who assists The Strathmore Rusty Spurs explains.

“The kids have done mostly some lessons, just getting prepared for this and we had a couple of other 4-H clubs put on some horse shows that they went to in Millarville and then our club actually hosted one as well. It gets them out to see what a horse show is like, and show off the projects that they work so hard on.”

The club isn't resting that much over the next couple of months as they will be preparing for another event that will hopefully see them find success again as Rhinehart illustrates.

“Next week will be our official achievement day, which means just our club displaying off their projects and a fun year-end wind-up. We usually take a break in July, sometimes we will get together and do some lessons. We definitely will have some lessons in August in preparation for that show in August in Red Deer.”

The event the club will hopefully sweep the awards at in August will be the Calgary Regional Horseshow.

Rhinehart is beside herself with pride for her students and is proud of how far they have come in horse riding and public speaking. She hopes to see them grow and gain even more skills as the club goes on.

“They did amazing over the weekend, they all worked so hard and although some of them didn't go home with awards they all did great and we're very proud of them."

Their victory is even more astonishing as there are only 11 members of the Strathmore Rusty Spurs 4-H Club. If you would like to add to that number Reinhardt is more than happy to accommodate as she explains,

“The only thing is that of course you have to have your own horse or lease a horse and then we have an instructor and we try to help these kids grow and learn. That's obviously the objective of 4-H, and they can come and ride and learn all they need to learn."

As the Strathmore Rusty Spurs grow in both skills and accolades, they hope that the local community will come to watch and appreciate the talent and skill of its members. There are many different opportunities for those interested in 4-H outside of livestock and horses including photography, mechanics, arts and lifeskills to encourage the growth and dedication of the hard-working members. 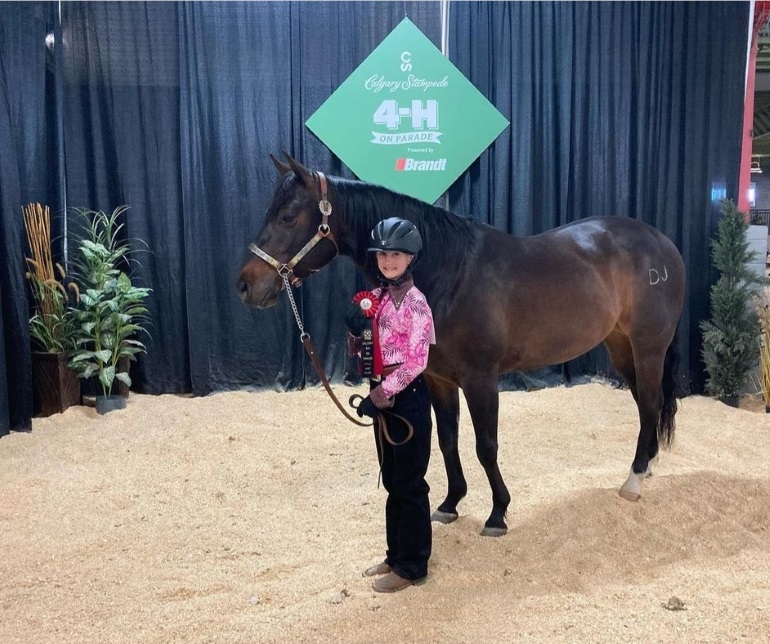 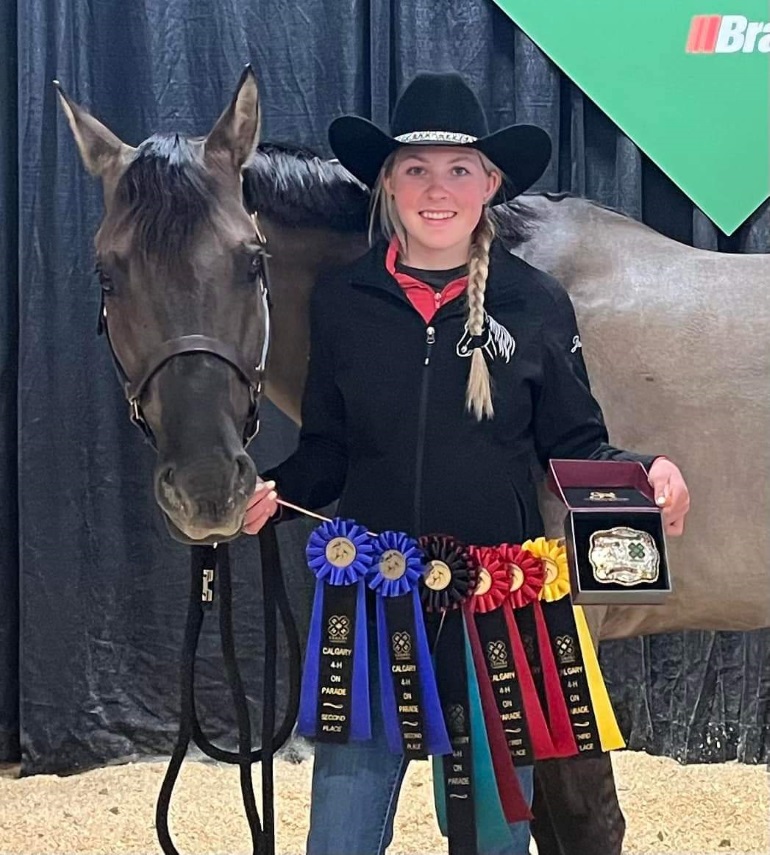 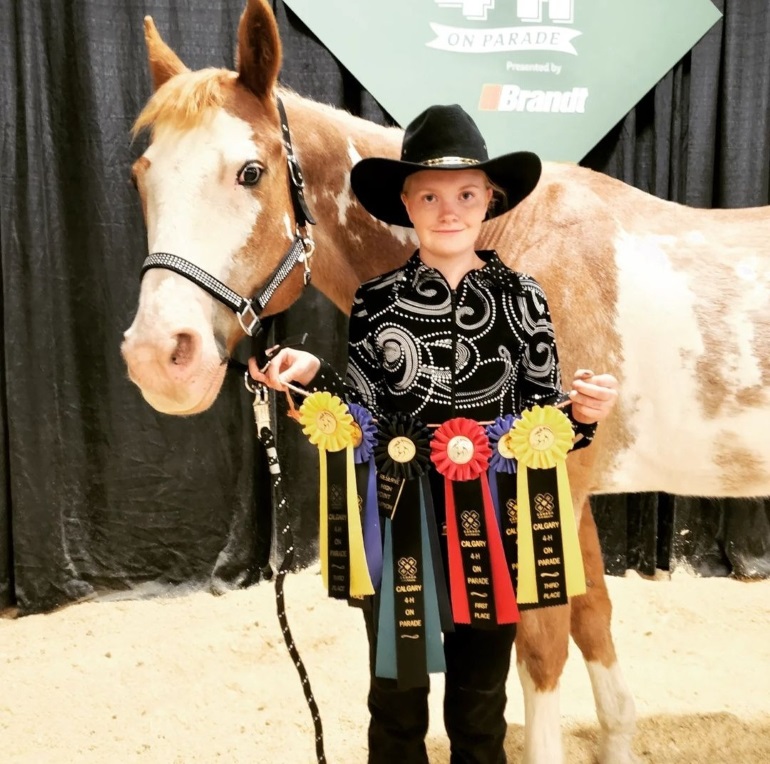