And unless a deal is reached between Cargill and the union they will strike at 12:01 a.m. on Dec. 6.

Hesse says “They’re big and they’re bad, but we are not afraid.”

The strike notice was addressed to the vice president of labour with Cargill, Tanya Teeter, and delivered during the ongoing negotiations taking place at the Glenmore Inn in southeast Calgary.

And according to the UFCW statement, they are threatening further action.

The strike could be accompanied by a variety of other actions.

A boycott of the beef industry itself is a possibility. Consumers could be asked to avoid the consumption of beef until Cargill workers are treated fairly.

There may be picketing and leafleting in front of other workplaces if they sell Cargill products. Albertans may even be confronted by picketing Cargill workers as they approach the drive-thru at McDonald’s.

The United Food and Commercial Workers Union says three-quarters of the workers at the plant north of High River voted Thursday, Nov 4 with 97 per cent in favour of strike action.

At Cargill, we greatly value our employees and the work they do to feed Canadians.

Over the last two days, our company and the union representing employees at our High River protein facility have exchanged multiple comprehensive proposals that included increased wages well beyond the industry standard, enhanced employee benefits, and cash bonus’ for active employees.

We believe that our proposal is very fair and representative of our values to put people first and do the right thing.

Unfortunately, we have yet to reach an agreement.

However, we are optimistic that we can, and we will continue to work towards an agreement by the Union’s December 6 strike deadline.

We remain focused on employee safety, ensuring farmers and ranchers have access to markets, and providing meals for families across Canada. 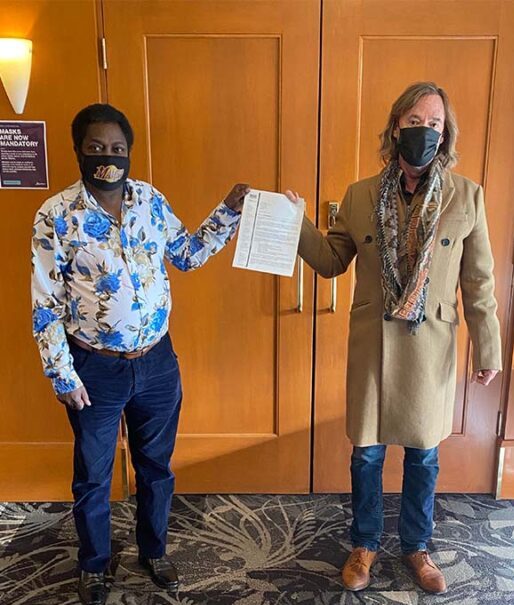 Housing Market Bouncing Back In Strathmore

Cases trending down, hospitalizations up in latest COVID-19 update

Governance Bylaw Up For Review

License Plate Stolen? Read This Before Heading To The Registries

A Focus On Local Wellbeing