As one of the longest tenured organizations in Strathmore, The Great War Memorial Hall stands as a proud testament to the good work the Legion has done. Celebrating 100 years is a special thing; it's very rare to be involved in a historical moment of such importance for our community.

Veteran Donovan Arnaud, the branch services officer at the Legion, says it's an honor to be part of this centennial celebration.

"When you consider that this place has been here for 100 years, its been home to veterans and members of the community, supporters, families, for 100 years. To celebrate the honor of the sacrifice and bravery of those who came before us. Not just in World War 1, but of course World War 2, Korea, the United Nations, NATO, and the last one being Afghanistan. It's a great honor to be a part of this, a great honor indeed."

The celebration included speeches from Mayor Pat Fule, Bow River MP Martin Shields, Chestermere-Strathmore MLA Leela Aheer and Wheatland County Reeve Amber Link. A memorial wreath was laid at the Cenotaph honoring those who served, as well as the unveiling of a memorial plaque. On top of that, a ribbon was cut for the start of the next century.

The celebration was about more than just 100 years though; The Legion also unveiled their new Afghanistan memorial at the Cenotaph to honor those that served there. With this new addition, it now honors veterans from WWI, WWII, Korea and Afghanistan. Arnaud says this new memorial is an incredibly important addition.

"We had over 40,000 Canadian soldiers who served in Afghanistan, 164 or 168 of them didn't come home, or at least they didn't come home alive. Many many others came home wounded and severely injured, physically and mentally. And many of their families suffered. So that is a stone, which in company with the other stones here, commemorates those that were lost in WWI, WWII, Korea. This adds to that memorial."

Over the last century, The Legion has done tremendous work for our community. Veteran Donovan Arnaud, the branch services officer at the Legion, explains that the Legion's work is incredibly important to support those who served.

"We honor and we want to help those who have survived, because many of them came back from these campaigns as sick and broken as people. That is a sacrifice they made. Their families also sacrificed because they're the ones who kept their homes and their families and their communities alive while the veterans served away."

"It's a place where these folks can all come together and remember those who didn't come home, and they share a common bond. they served their country. And they're very proud, and we're very proud to serve them."

While the celebration was about the importance of the Legion and the work they've done, it was specifically for the centennial of the Great War Memorial Hall. PR Chair of the Centennial Celebration Jennifer Franssen says the building is more than just a space for the Legion: it's a part of the community.

"It's just a lovely hall. Lots of people like to come and have their weddings and their funeral wakes here. That's what makes a community space," she said.

For Mayor Pat Fule, the Hall represents how involved the Legion has been in supporting the community.

"The Legion building and the Legion club have always been a huge part of Strathmore, they've been involved in many fundraising events, they support the cadets, they're a really vital part of the organization. It's a social hub. It's also been a really vital hub for things that support the seniors in our town , as well as the senior veterans and the veterans who have come back from various conflicts," he said.

He added that the Hall is his favorite heritage building in Strathmore, and he considers it an important landmark.

Ultimately, the Great War Memorial Hall represents everything that makes the Legion so great. It's a beautiful building packed with history, and it's remained in incredible shape because of all the love and care the community puts into maintaining it. The Hall is a welcoming place to support not just veterans, but anybody who may need it. The Hall is more than just a building; it's an icon of what makes our community special. 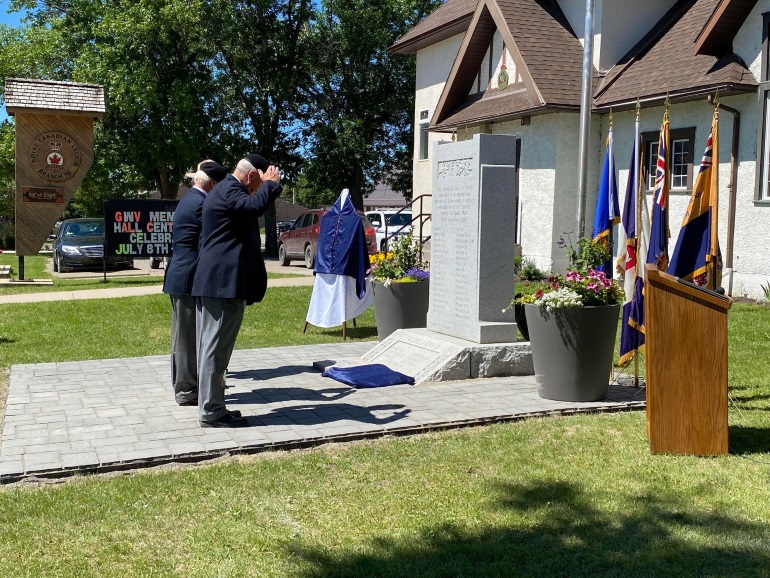 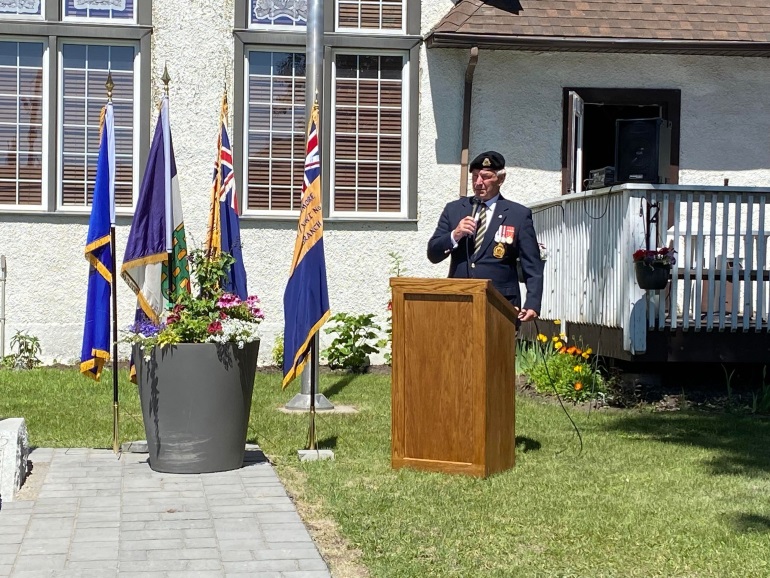 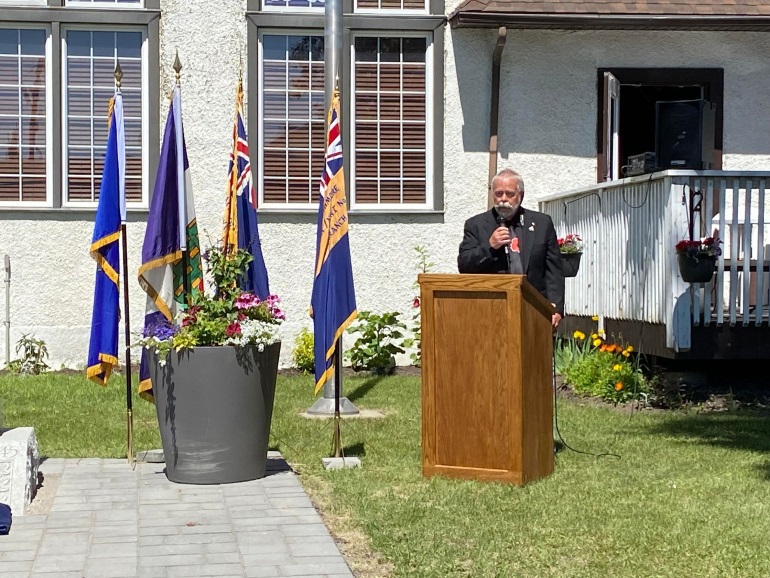 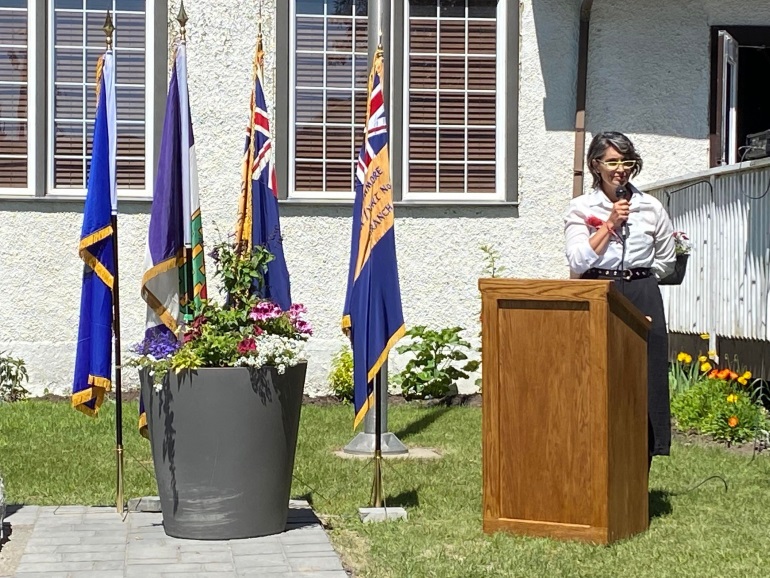 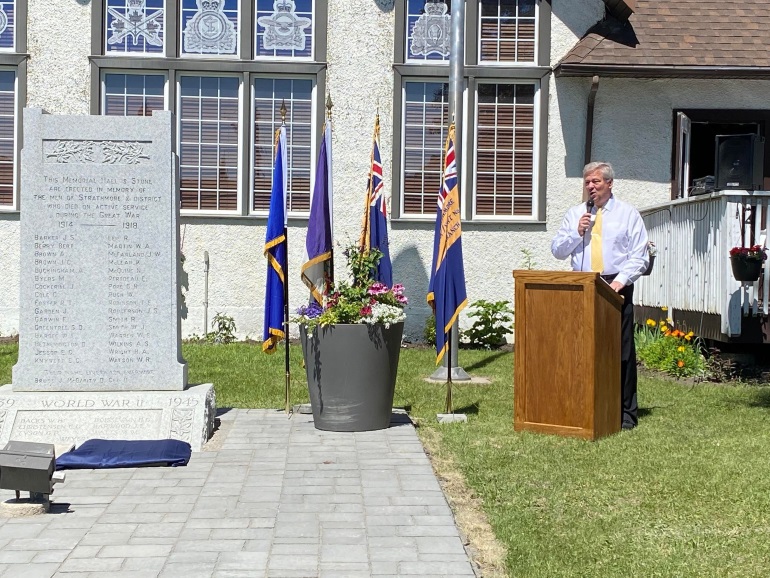 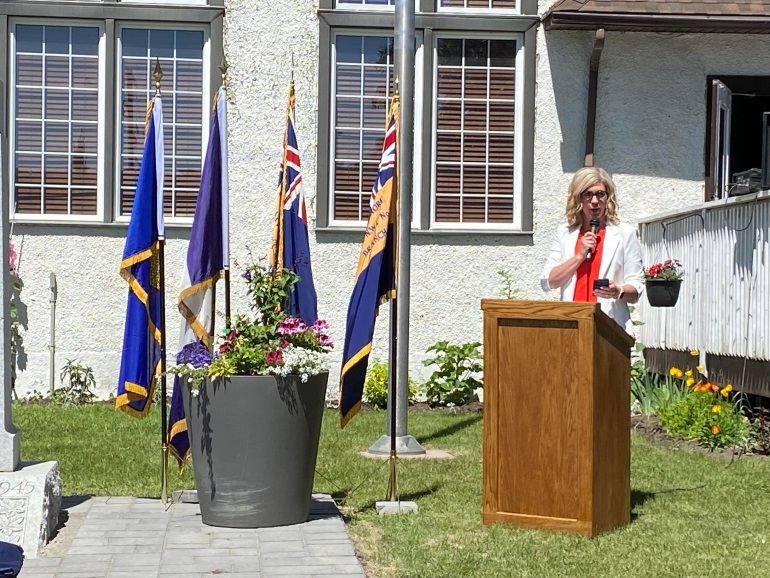 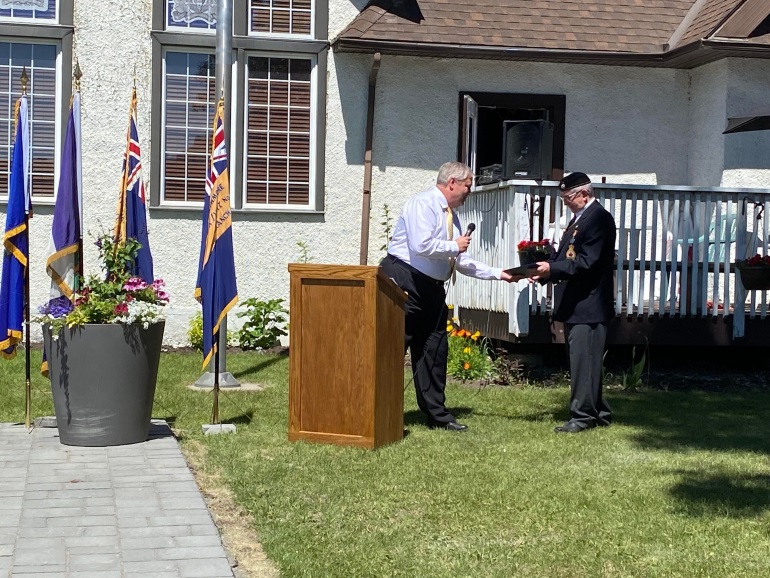 Hiker dies after falling over 3,000 feet in Banff National Park