People from across Strathmore and Siksika Nation’s community came together last night in Kinsmen Park to remember Kristian Ayoungman. Ayoungman was murdered on March 17, 2019.

The event also marked the unveiling of a memorial for Ayoungman.

Ayoungman’s mother Melodie spoke of her son’s character, and the trauma the event caused to the other young people who were in the vehicle with Kristian.

She also spoke about the need for Indigenous history to be shared within the education system and an end to racism. She thanked the community for coming together to work on the memorial stones at Kinsmen Park.

She also spoke of living the Blackfoot way of life, to be humble, kind and honest and to be good to one another and that we all belong.

“Those racist times are in the past,” she said.

“She’s been a rock through this whole endeavour,” he said. “One of the things she wanted was for Siksika and Strathmore to start working together to try to prevent any of this in the future,” he said.

Fortier spoke about the creation of the film called ‘Ayoungman.’

Fortier explained that this was the first public viewing of the film. “We had Melodie and her family into the studio. We showed it to them and, of course, we wanted to make sure that they saw it first and then the Town of Strathmore came in, Catherine and Astokomii. It was very precious to have a private viewing with them. We feel very honoured to share the film now with the public because it’s a very important story

“It’s just such an honour to give her and her family and her boy a voice,” said Fortier.

Speaking with Strathmore Mayor Pat Fule after the ceremony, he said, “I was really happy with how the event went. It was well attended by non-indigenous and indigenous people with a good crowd. We had our MLA Leela Aheer there, we had our Member of Parliament, Martin Shields, there as well as Reeve Amber Link from the county and then members of Strathmore council were there as well.”

The Mayor said it was a nice tribute to Kristian.

“A way to remember him and to keep his legacy alive because based on the candlelight walk that happened three years ago, it and the incident started the town of Strathmore and Siksika Nation’s Councils to start meeting together to find ways to improve the situation in Strathmore for Indigenous persons,” said Fule.

“His death has caused a lot of people to come together to try to improve things again, I just want to re-emphasize I've said this many times the vast majority of people in Strathmore are great people and they don't deal in prejudice at all, and it's just there's been a few pockets of things that have happened over the last many, many years and we just want to try to improve the situation,” he said.

“Last night's event was a chance to remember Kristian and what a good person he was, a role model, a student-athlete and a lot of kids looked up to him. He had had a lot of potential for his life,” said Fule.

“We want to remember him and we want to try to move forward. Melodie, the mother of Kristian has been such a positive person dealing with this grief from the loss of her son. She wants something to improve and she wants his memory to kind of push us all into doing better and being good to each other and just leaving a legacy and I think that's what last night was all about was moving forward and just remembering Kristian and trying to do right by him,” said the Mayor. 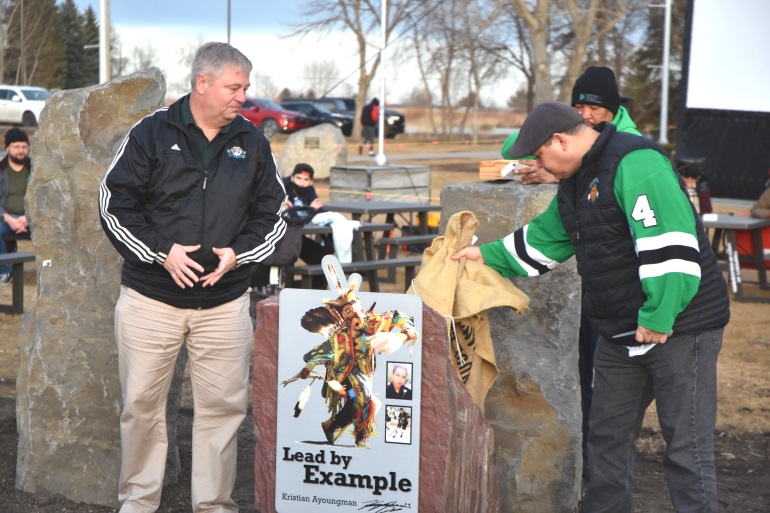 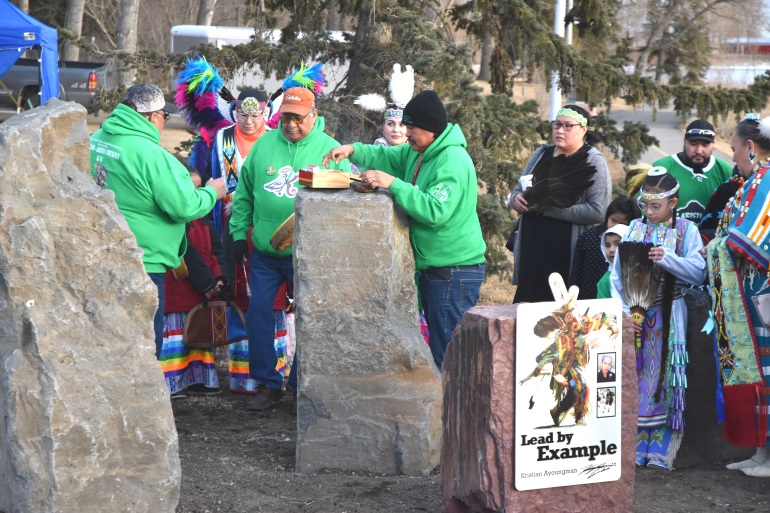 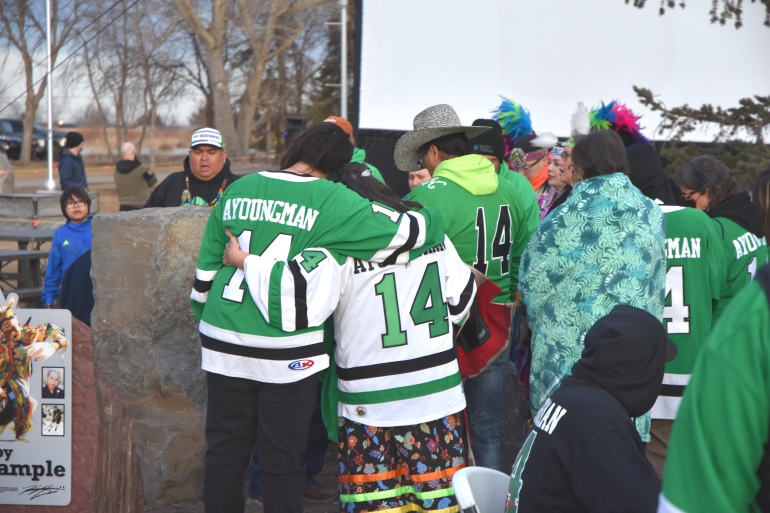 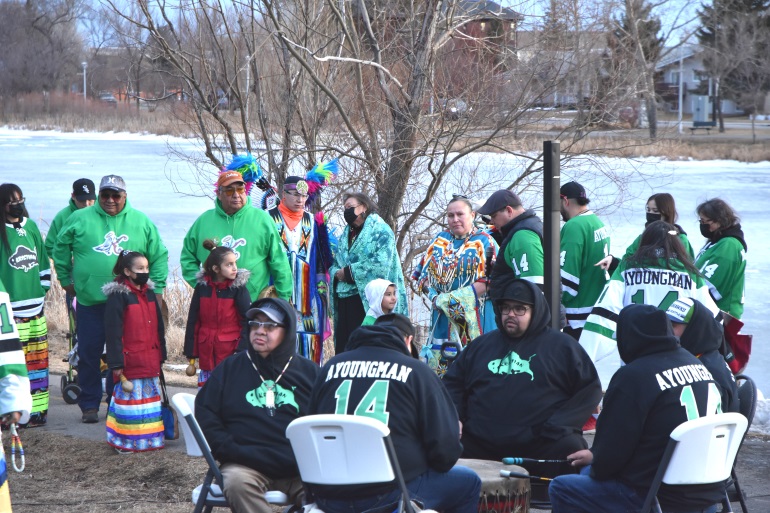 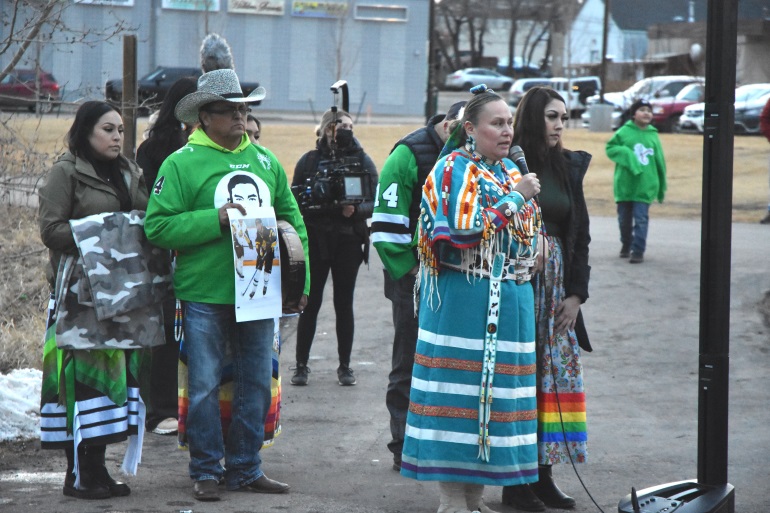 A young rapper's journey from Nigeria to Strathmore

A young rapper's journey from Nigeria to Strathmore

Familiar faces on the Okotoks Oilers return to Strathmore

A brother remembers: 'The last thing I said to him was to be careful'

This Alberta Parks job has some sweet perks