Florence Nadiadra has an eye for and a gift for photography. She is a Strathmore area amateur photographer has had no formal classes or training in photography, but it’s her passion. And it shows in the beautiful photos of the community that she posts on Facebook.

“That’s my passion. Whenever I go outside, I see the beauty of nature and then I think that I should capture it. It's not going to be forever,” she said.

She began taking photos about 10 years ago, but says, “I never took it seriously.”

She explained that a friend who lives in California saw her pictures and told her she had real talent. Nadiadra has not taken any formal classes on photography. Her images are from her pure talent.

She started taking her hobby seriously last year in February, "The first photo I took was a sunrise. Early in the morning at 5:30 on I think February 2nd.”

She explained that she loves taking photos of sunsets and moonrises and moon cycles.

“I go to the lakeside I take pictures of the birds, I connect with nature,” she said. “If I see something that’s very good, I’ll stop my car and I take the picture.”

Her latest photo was during a break at work when she saw a chance to snap a photo from the window. Later she uploaded her photos to Facebook.

Two months ago she started a project that has her taking photos of full moons.

“I wanted to do photography of full moons so every night I see the timing of the moonrise, and for one month I keep chasing the moon. Sometimes I go out at 12 o'clock to 12:50 because of the 50-minute cycle and then 1:30,” she said.

She hopes to create a collection of the images once she has finished.  Nadiadra is originally from India, she lived in Calgary for many years, but in the last three years, she moved to Strathmore.

“When I came to buy my house in Strathmore,” she said the sound of the name ‘Strathmore’ sounded like ‘strength more’ like the strength that she needed in her own life.

She said when she saw the community, the lake, and the downtown she felt a connection with the town.

“That's what I was looking for. I am Christian and when I came to Strathmore and saw the lake Psalm 23 started playing in my heart,” she said.

Part of Psalm 23 reads - The Lord is my shepherd, I shall not be in want. he restores my soul. He guides me in paths of righteousness for his name's sake. Even though I walk through the valley of the shadow of death, I will fear no evil, for you are with me; your rod and your staff, they comfort me.

“The creator is beautiful, and that’s why his creations are beautiful as well,” she said.

She said she knows Strathmore is the place where she wants to live. “I want to do as much as I can do for Strathmore.”

She says her motivation is to show Strathmore to the world, people can find Nadiadra’s photos on the I Love Strathmore Facebook page.

Right now, she is in the process of creating her own website in order to display her works. 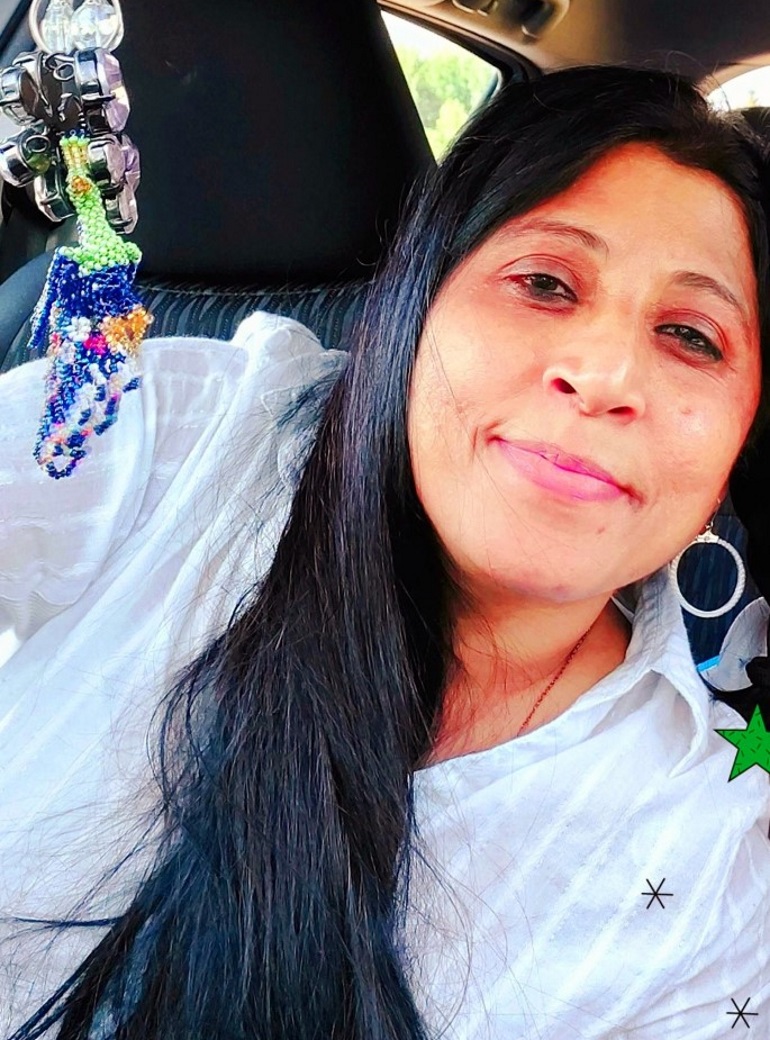 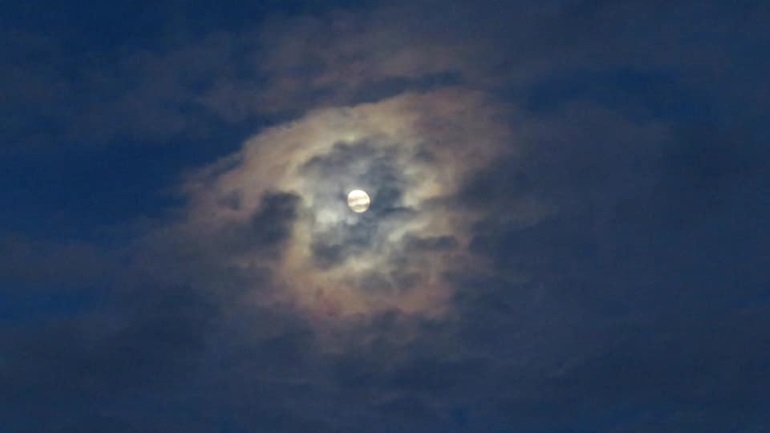 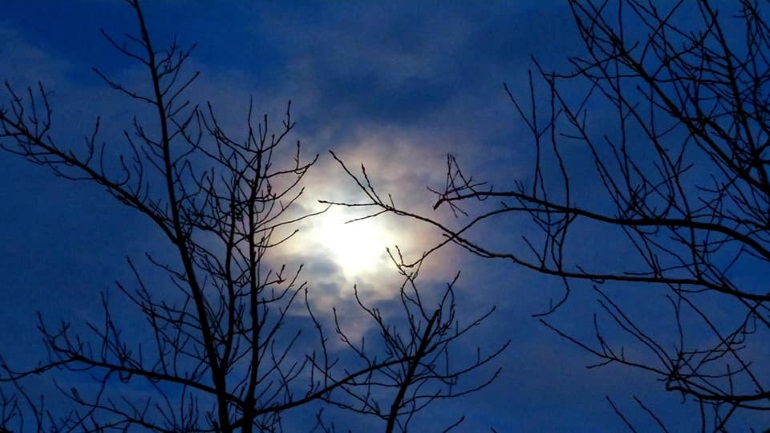