A delegation from Siksika First Nation has completed a repatriation ceremony in Exeter, UK this week for items that belonged to Chief Crowfoot.

After the ceremony dignitaries from Siksika Nation, the Royal Albert Memorial Museum (RAMM), and the City of Exeter held a news conference to speak about the impact of the ceremony, and the importance of bringing home the artifacts.

Ayoungman and Yellow Old Woman spoke of a delegation that visited the UK from Siksika Nation initially in 2011. Ayoungman said it might have been the first delegation of Blackfoot people to view the collection.

Yellow Old Woman spoke of his initial interactions with the museum. He said he felt so very special by being a part of the process of repatriation of the artifacts of Chief Crowfoot.

“They are not just items, they are living things to our people,” he said. “We want to continue creating these relationships with the UK,” said Yellow Old Woman.

Siksika Nation Chief Ouray Crowfoot spoke of his initial talks with RAMM in 2020. He said this visit to the UK and relationships with museums opens up opportunities for other First Nations communities.

“A lot of these items are spread across the world. We want to continue this work and building relationships.”

He explained that during the repatriation ceremonies, there were prayers, songs, and other First Nations ceremonies that were conducted. He noted that there are members of the First Nation who are descendants of Chief Crowfoot, but that the items are of historical and personal significance to all Blackfoot people.

There is also the historical significance of the items to all Canadians as the late Chief Crowfoot was a historical figure in Canada and the United States.

When asked if the artifacts will be available for public view at Blackfoot Crossing Historical Park, or if some will be held private, Crowfoot explained that yes some of the items will be on display, but some will remain private as well, due to their delicate condition.

John-Paul Hedge explained that this process had the support of the people of Exeter. He noted that the ceremony, which he had not anticipated having the privilege of being a part of, was very emotional.

The meeting also revealed that there will be a future repatriation ceremony held in Alberta on May 25. 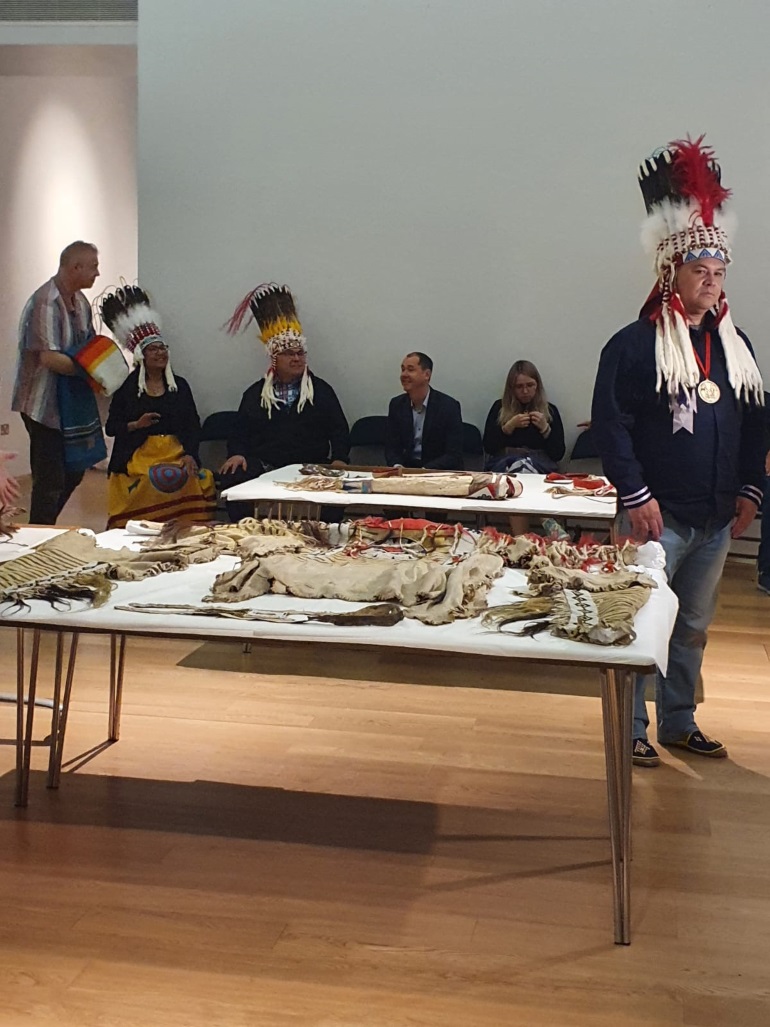 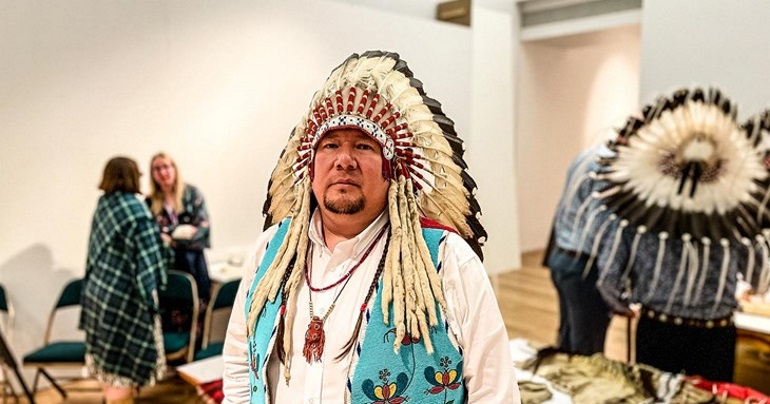 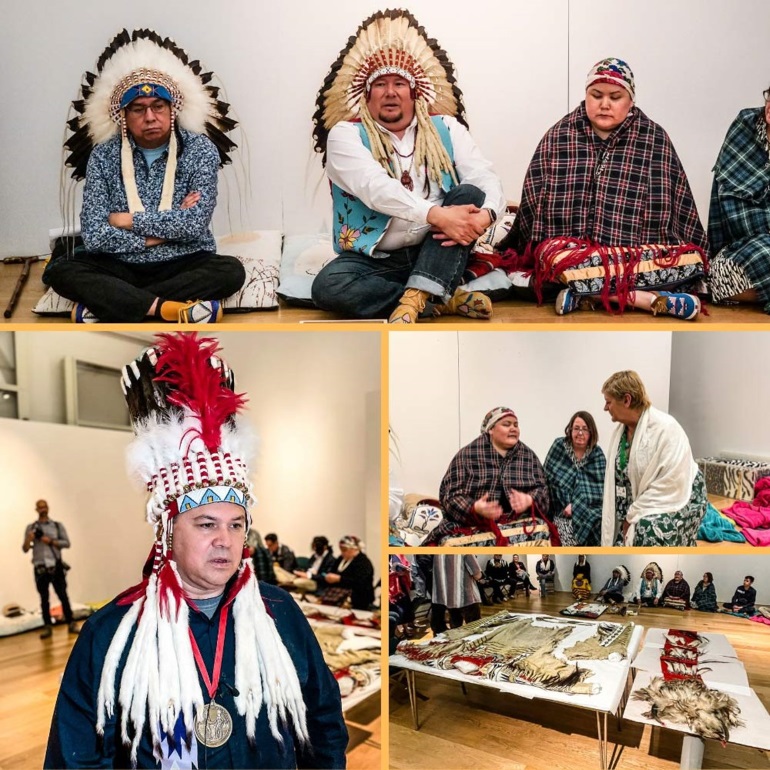 Wind warning in effect for Strathmore and surrounding areas