Easing into home ownership can be a difficult journey, especially in this day and age in Alberta.

Today the team at COMOX REALTY Group and members of Habitat for Humanity Southern Alberta came together to show off what can happen when the community come together to support their neighbours.

Sergey Korostensky, Broker Delegate/Owner of COMOX REALTY Group and his team made a generous donation of $11,400 to Habitat for Humanity Southern Alberta to build a new home for one lucky family.

Korostensky, a top real estate producer from 2016 to 2021, said he understands that times are tough right now in Alberta.
“For COMOX REALTY Group our mission is to help people achieve their heart’s desires, so this is our mission as a brokerage, and our vision is to be the best place to work, buy and sell real estate in Calgary and area.”

“We also want to help the community and this is why we worked with Habitat for Humanity.”

He emphasized that by donating to Habitat for Humanity they are helping families in Southern Alberta achieve independence and stability.

He noted that in the real estate industry they sometimes see people buying million-dollar properties and sometimes people can’t afford even a small home. That’s part of why they wanted to start this project.

He explained that their original goal was to raise $10,000 in 2022 for Habitat for Humanity. This was done by donating a portion of their commissions from home sales. Korostensky noted that this was the first time they tackled a project of this magnitude. Now they are planning to do it again next year, not only donating funds, but also volunteering hands-on.

When asked how he personally felt when he walked inside the new home, realizing that this will be someone’s first home, Korostensky said, “This is an amazing feeling when you walk in the building and you can see what actually happened with people who donate money like us.”

He said he didn’t have the words to express how he felt to know the homes were for low income people, and people who can not find affordable housing. To know that he has helped create a home in a project that made 37 units for families was just amazing.

“It means 37 families will have a roof over their heads, he said.

Korostensky and the team from COMOX REALTY Group were happy to stand side by side with Habitat for Humanity and to help in any way they can to improve the lives of Albertan families who are trying to get their foot in the door, while living in a safe community and a beautiful home.

Habitat for Humanity Southern Alberta is a non-profit organization that helps families achieve independence through affordable home ownership. What’s unique is that volunteers have the ability to help construct the homes, in this case a three-bedroom townhome. Then families who qualify have the chance to own the home that is selling with no down payment and no interest.

Representatives from Habitat for Humanity Southern Alberta explained that in the future they would like to work on projects in the community of Brooks. 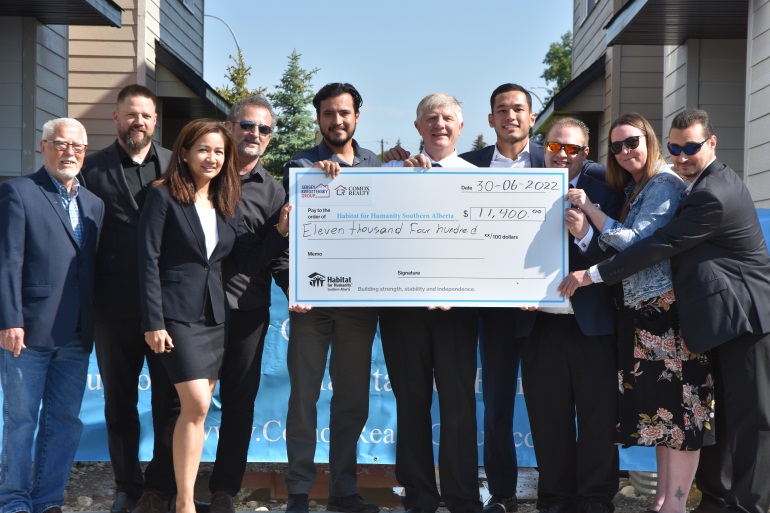 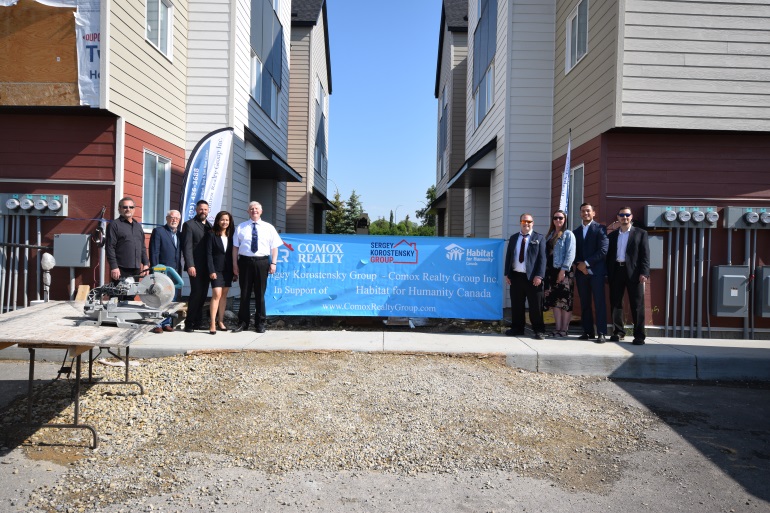 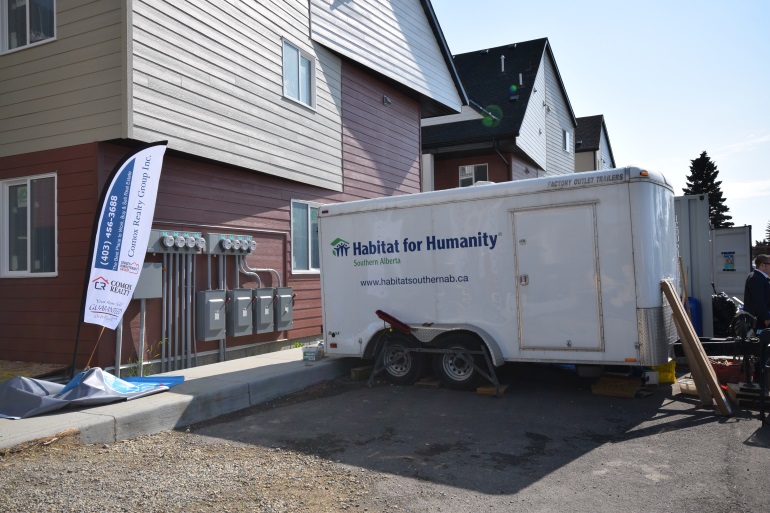 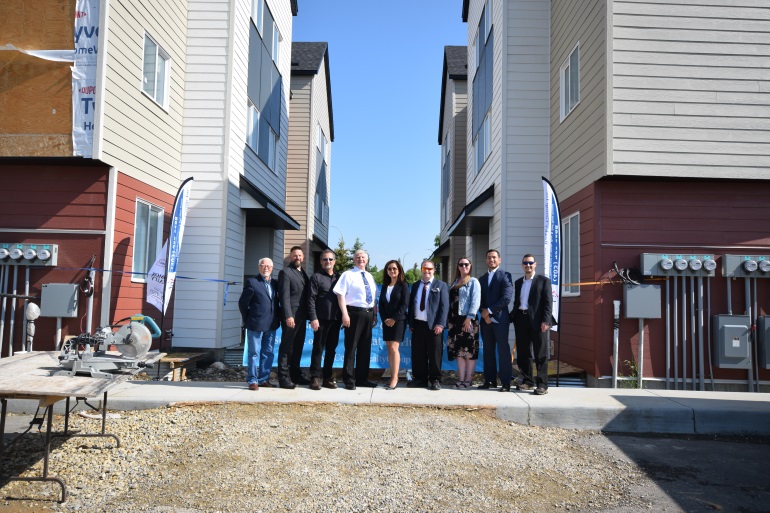 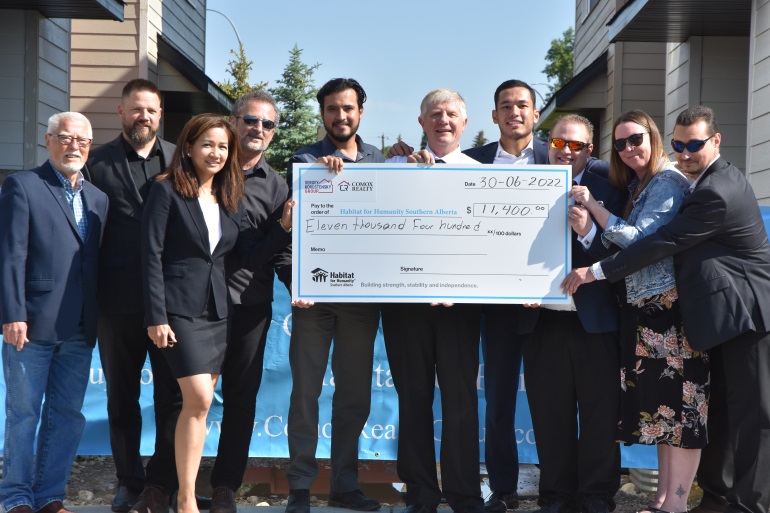 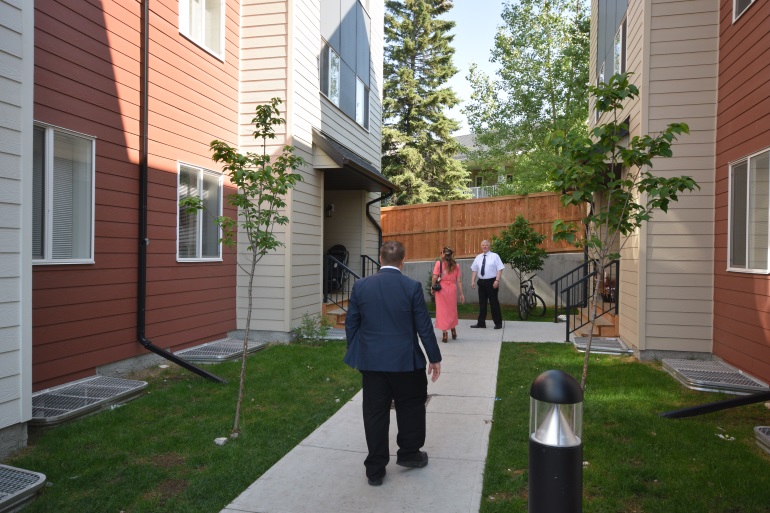 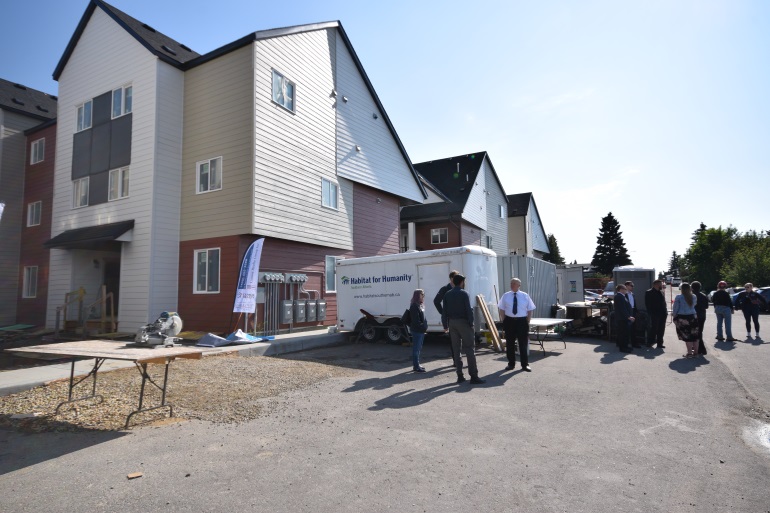 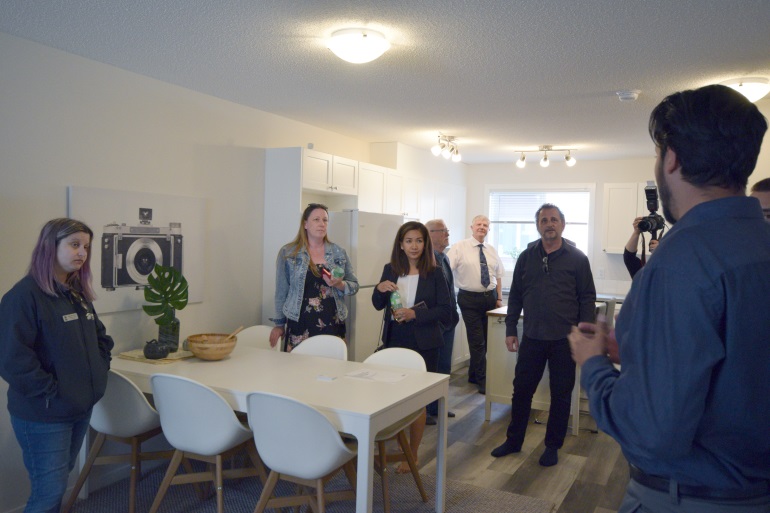 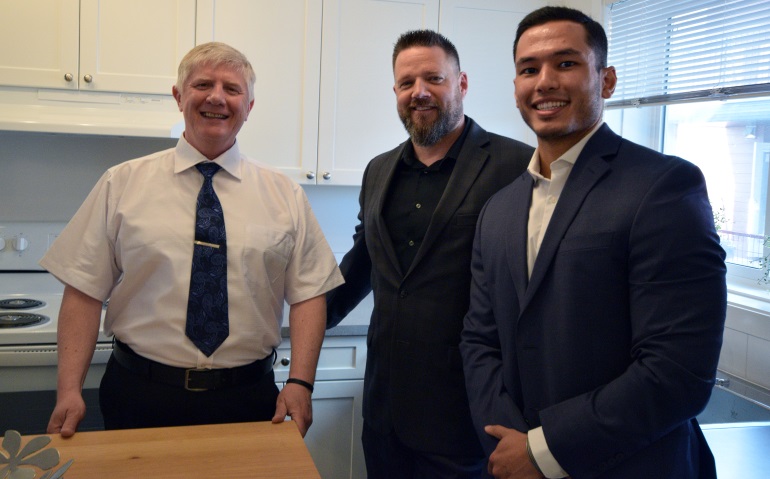 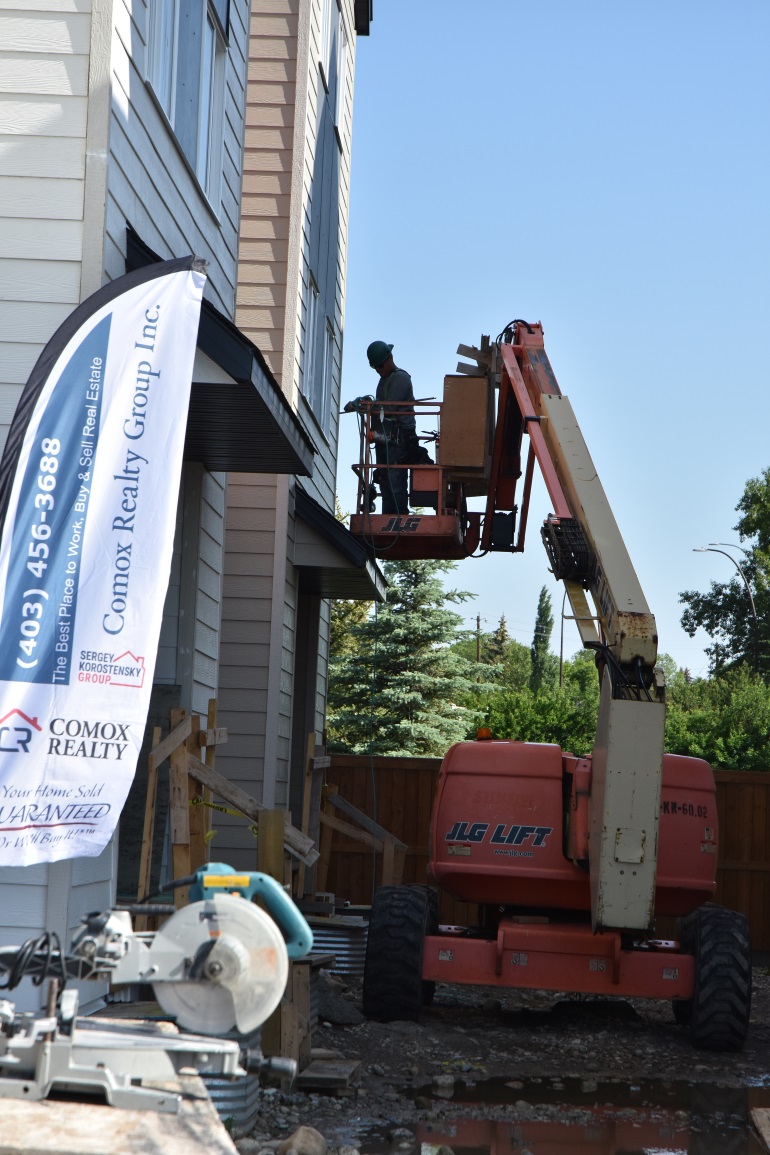 Battle of the Badges coming back for 2023!