Rider currently works as a commercial airline pilot for West Jet, but during her time off she went to Ukraine to help however she could.

So far, Rider and Garnett went twice. For Rider, her first trip was from March 18-April 15, while Garnett stayed for the entirety of April. During this time they were at the Poland-Ukraine border near Przemysl, Poland, where they would drive Ukrainian refugees crossing the border to nearby humanitarian aid centers.

"Our main role there was taking refugees who had just walked across the border and getting them to humanitarian aid centers. There was a pretty big gap in the transportation system initially. That was very hard to watch. At that point in the conflict, people had no plan of leaving, no preparations in place, so the people that we were mostly transporting had left their homes with nothing," Rider said.

The aid that Rider and Garnett provided helped many Ukrainians find help when they needed it most. In such a desperate situation, Rider said it could be very difficult to keep going.

"So that experience was emotionally very challenging. There were times when you'd take a break and realize the gravity of the situation. It would be hard to keep going, but when there's such need you just don't stop."

While difficult, Rider had no intentions of stopping. With the potentially life-saving work she was doing, Rider realized how important her work was.

"Once you see the needs, the devastation... you can't quit when people are in that much need. It becomes a 24 hour day job. You don't stop because if you're not going to help, who will?"

After she returned to Canada, Rider continued her work as a pilot, but it wasn't long before she found herself in Ukraine again. Her second trip went from May 19-28, and unlike her first experience of driving refugees in Poland, Rider and Garnett found themselves in Lviv, a city in western Ukraine, to help supply people with basic supplies like diapers, baby formula, toothbrushes, and more.

During this second trip, Rider said she learned more about the internal refugee crisis in Ukraine. While many think of refugees as people leaving the country to find help, there are some that can't leave.

"There are so many people that are displaced that have not left the country, so there's a refugee crisis going on in Western Ukraine as well, and they (the government) have very little resources to provide assistance to the refugees that have remained in-country because the government finances have to go towards financing a war unfortunately," Rider said.

"Seeing the gravity of the displacement internally, some people are able to find homes with friends and family but a lot of them are actually living in churches and schools and they don't have the resources available that the refugees are given when they leave to Europe."

The work Rider and Garnett do has helped many people, but it goes without saying that you're putting yourself at risk when you enter a country at war. Despite the dangers, Rider said she and her husband couldn't sit and watch.

"The initial push to actually go to the front lines was his relationship with that part of the world. He lived in Russia for 10 years, and he couldn't sit by and just watch it happen."

"My husband is three-quarters Ukrainian heritage, but he also played hockey in the KHL in Russia. When Russia attacked his people, he couldn't sit idle."

Rider said she plans on returning to Ukraine to continue her work, but it's hard to plan a specific date due to work scheduling and potential safety risks. She's hoping to return at around the end of August.

If you are interested in supporting Rider's efforts, you can go to their GoFundMe. 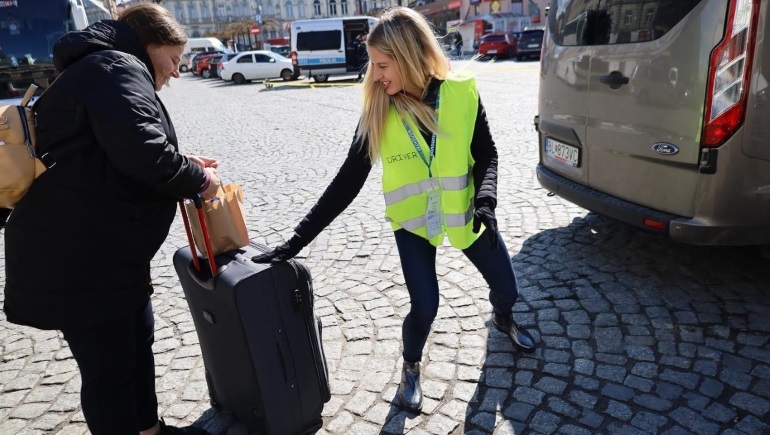 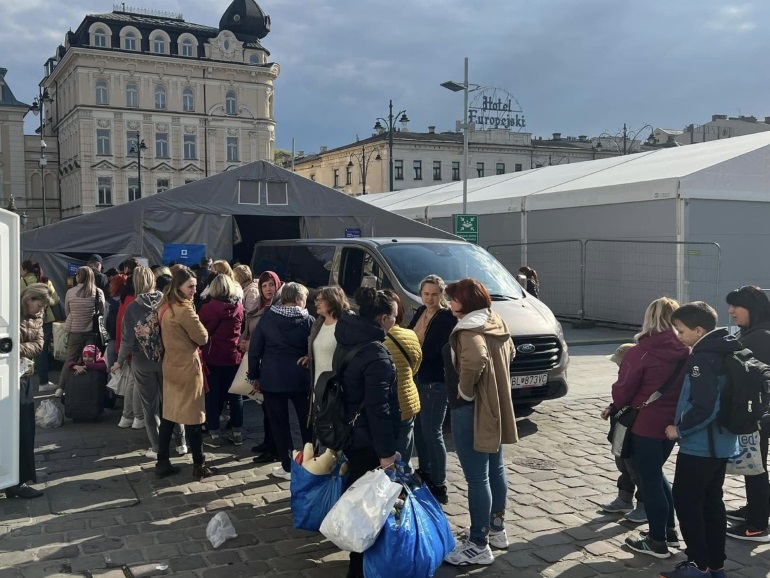 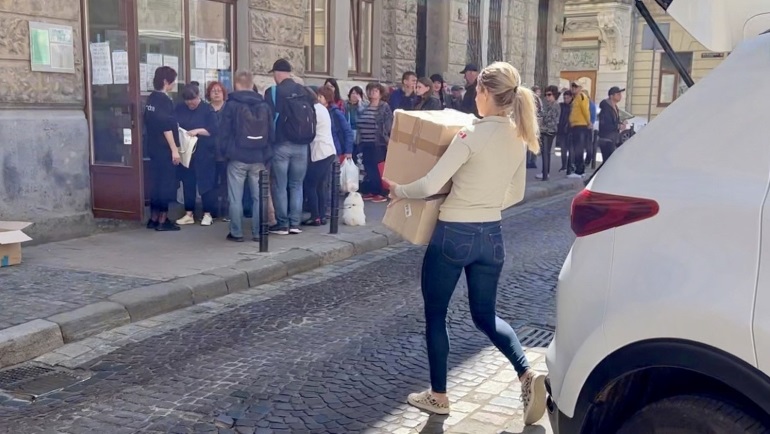 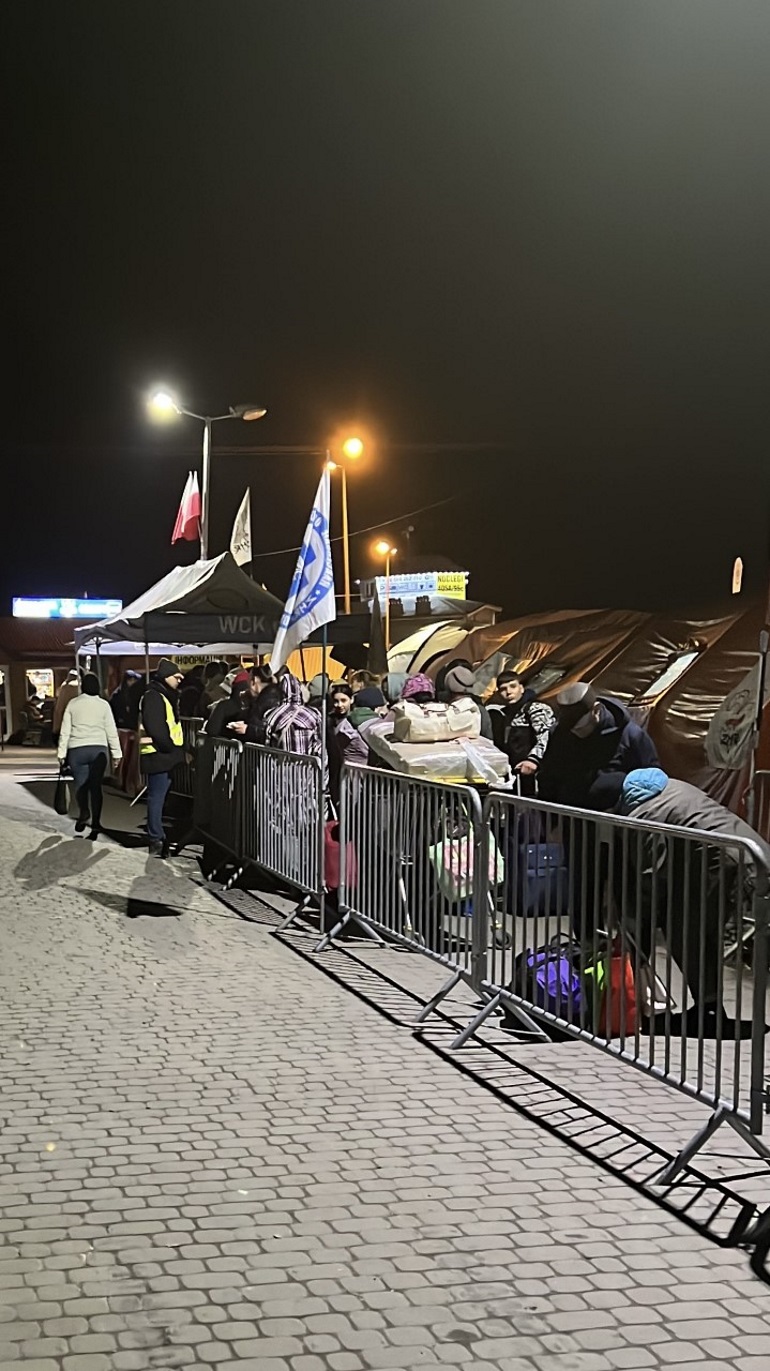 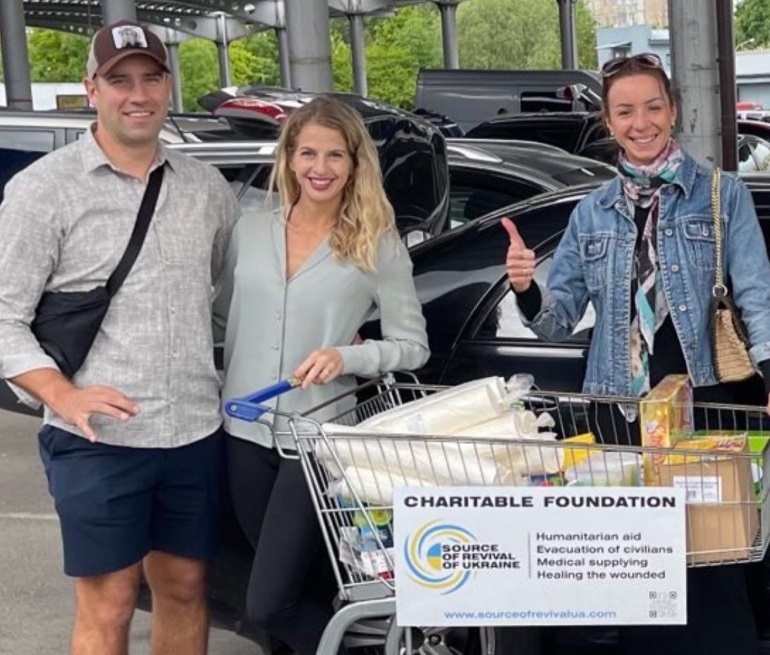 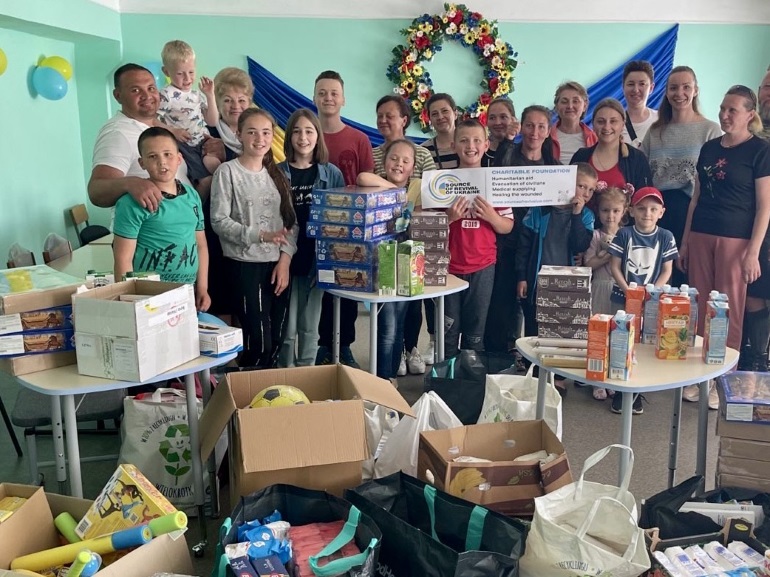 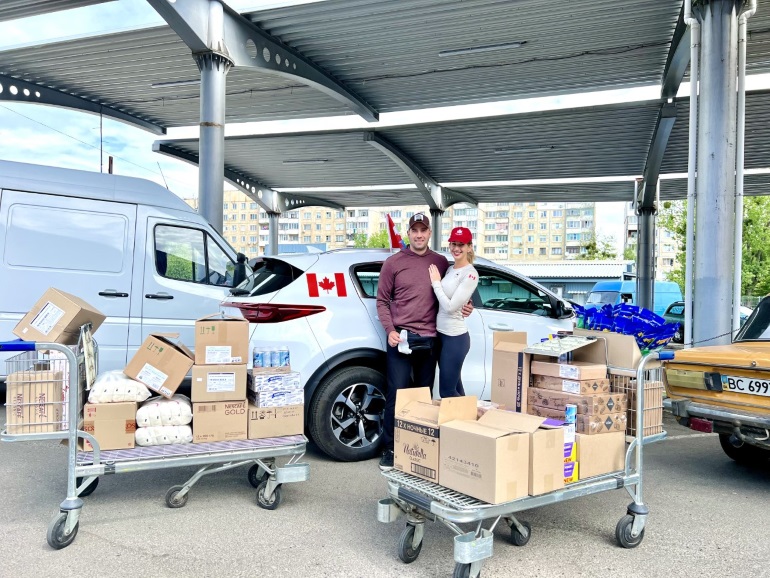 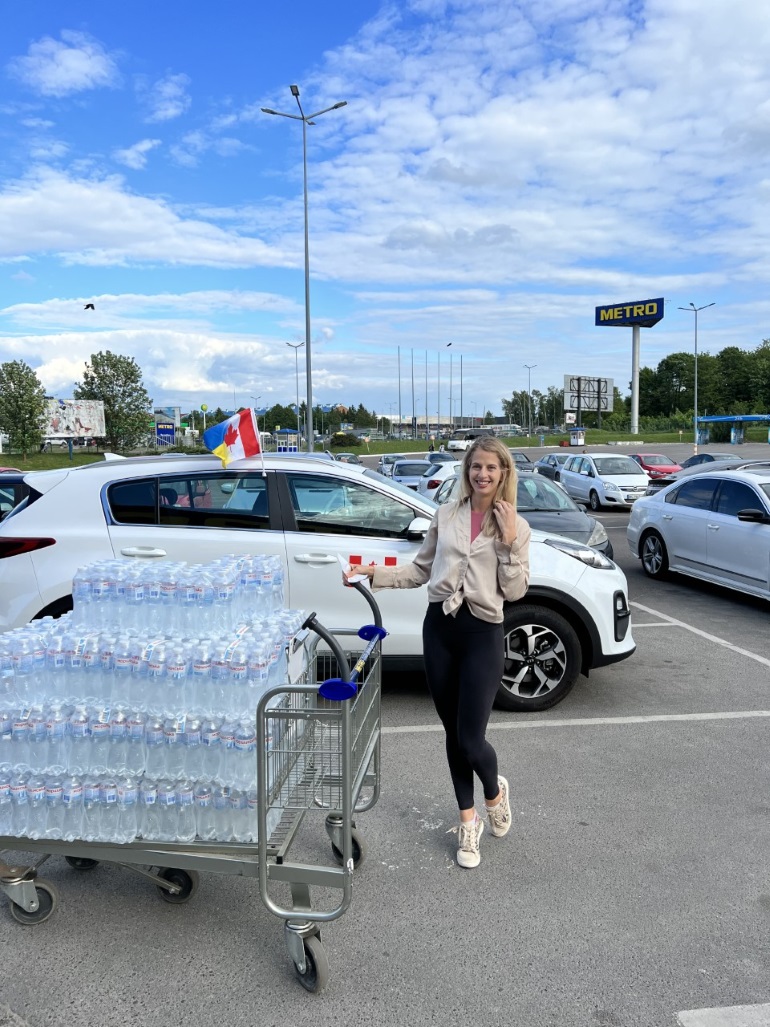