The event also celebrated the return of historical artifacts belonging to the legendary Chief Crowfoot. Some of the items included were his shirt and leggings, which have been preserved since his death in 1890.

Chief Crowfoot's belongings are being displayed in a 100,000-dollar climate-controlled room and will be available to the public for viewing in the coming days.

The general manager of the Blackfoot Crossing Historical Park Museum Stephen Yellow Old Woman was excited and emotional about the return of these historic and culturally significant artifacts.

“Honestly at times, I need to take a step back, it's overwhelming just the magnificence of what's happening. It's just so significant and it's touching so many people, not just in our tribe, but around the world. Wrongs are starting to be right and it's just magnificent, I don't have words.”

In addition to the return and the re-opening, the Blackfoot Crossing Museum has also been accredited by the Alberta Museums Association, making it the very first indigenous-owned and operated museum to receive this accreditation to date.

During the museum opening ceremonies, Yellow Old Woman explained the frustrating and almost two-decade-long process of getting these artifacts returned home.

“My dad was part of the original board in 2007 and he did the ribbon cutting for the building here back then, so they have been working on bringing those items home since at least 2005.  2006 was the first rejection letter that I officially saw. They basically said we weren't qualified to take care of our sacred items. Where for the last thousands of years, somehow we took care of them but over the last 100 years apparently we became unqualified to take care of them. So they put in a whole bunch of barriers and roadblocks for us to get those sacred items of Crowfoot's back.”

Elders and board members also emphasized their desire for younger generations to be involved in the cultural history and its preservation that is celebrated at the museum.

To celebrate the return of Chief Crowfoot's items, traditional chicken dancers were present as well, guiding the ceremonies and showing off their talents to visitors and members of Siksika Nation alike.

The re-opening and accreditation of the Blackfoot Crossing Historical Park Museum and the return of Chief Crowfoots' historical belongings, after an absence of over a century, marks a significant change in the way indigenous culture and history is documented, displayed, preserved, and perceived in the coming years and generations. 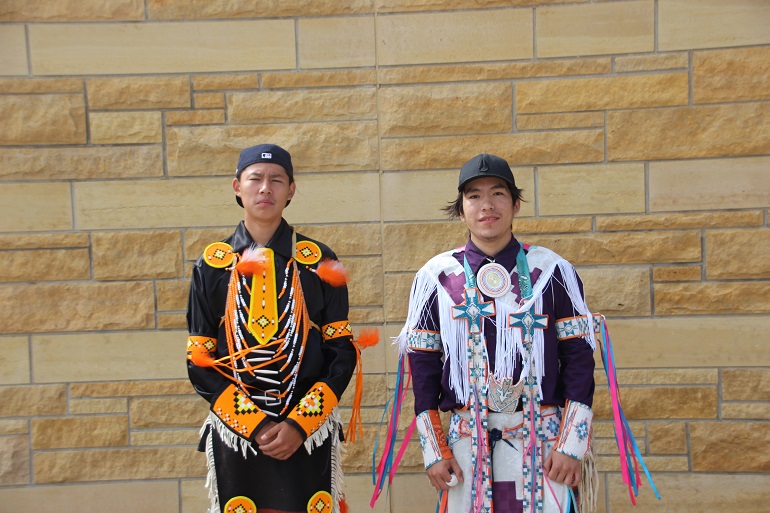 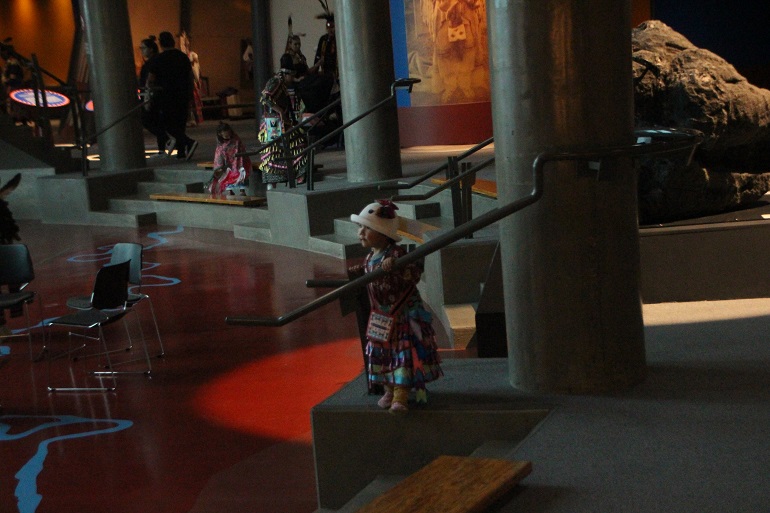 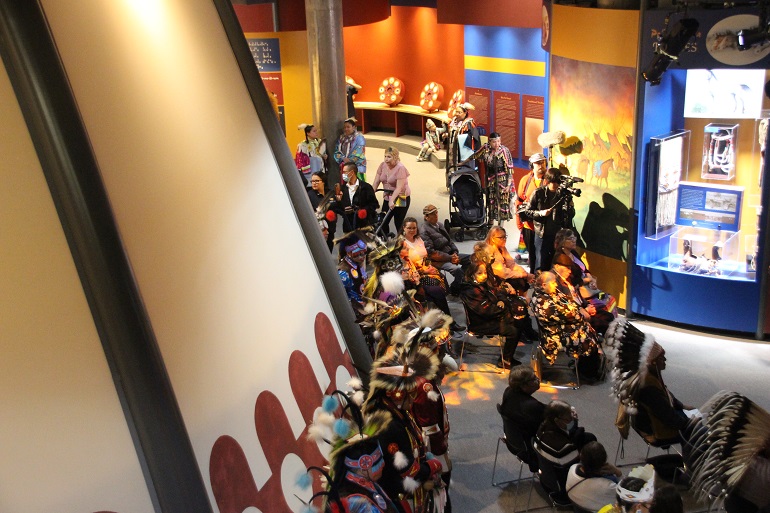