Strathmore Stampede was a big hit!

"Overall the 2022 Strathmore Stampede was a huge success. Our numbers increased for the rodeo and chuckwagons, and we've received a lot of positive comments and feedback," she said.

While there aren't any specific numbers yet, Dubois said you could tell there were more people than before just by looking at the rodeo stands and seeing they were fuller than what they have been in the past.

"It was big. I think people really wanted to get out and do something after being locked away with COViD."

The rodeo and chucks provided all of the usual excitement, and we saw a familiar face win chucks, as Kurt Bensmiller took home his fourth win at the Strathmore Stampede! He previously won in 2012, 2018 and 2019. This was his first win of this season.

This year's Stampede looked a bit different than years past, as there was a ton of new activities to take part in. These included, but were not limited to: Can Am Wrestling, Cobbs Adventure Park, Kisling Farms and several kids activities. Dubois said the new events were a hit.

"I know people were super happy to see that there were a lot of other kids' activities to take part in. We had the Guardians of the Children running lots of the kids' activities throughout the day, like the dunk tank and water wars and mini golf. So families really enjoyed that. We also had the little toot train on the grounds too, which families were super appreciative of, having something else the kids could do. And Kisling Farms, they were huge. People had such great feedback, just enjoyed it all throughout the weekend."

With how great the new events were, Dubois hopes they'll be able to bring them back.

"We're hoping (to bring the events back), that's the goal. We'll see how next year's event gets planned but we loved working with Kisling Farms, so hopefully we can keep doing so."

While the new events were undoubtedly great, old events like Extreme Dogs and the Stampede Showriders also returned. And of course, the iconic Running with the Bulls came back with all of its usual mayhem and excitement!

Any event as large as the Stampede takes a lot of work behind the scenes, and Dubois said she is very grateful to everyone who came together to make this year's Stampede amazing.

"The Stampede obviously cannot happen without our volunteers, our board of directors, our rodeo committee, our staff, and the community altogether. So we're super appreciative of everyone who put in the time who came to help out and visit."

While the Stampede is always the biggest event the Ag Society puts on, that doesn't mean they're taking it easy now. They're already excited for what's coming up, like the Rodeo School in a couple of weeks, Stampede Fright Night for Halloween, and the Cowboy Town Concert starring Brett Kissel! 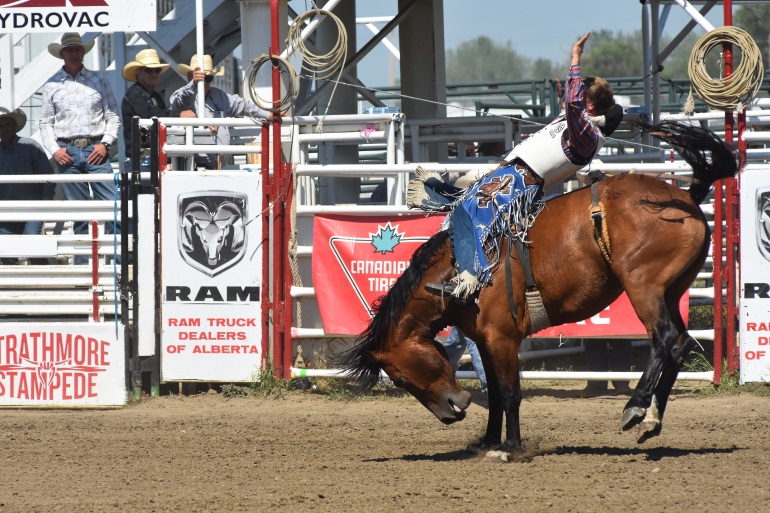 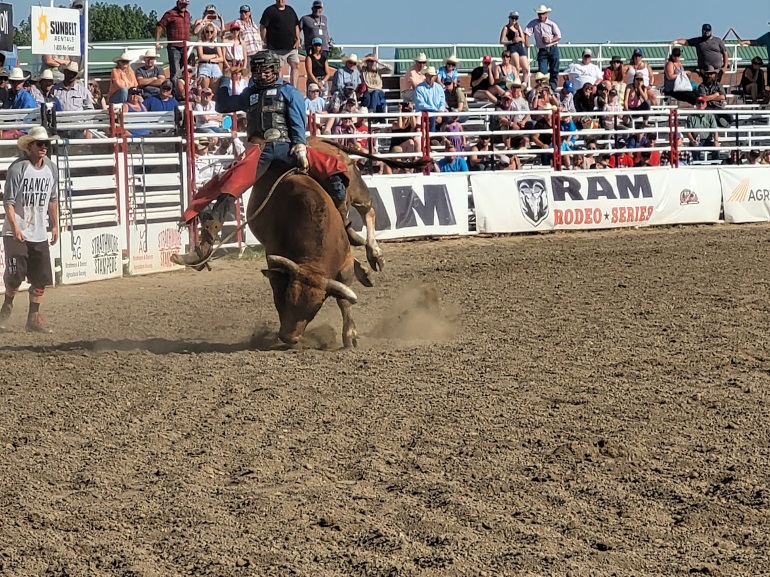 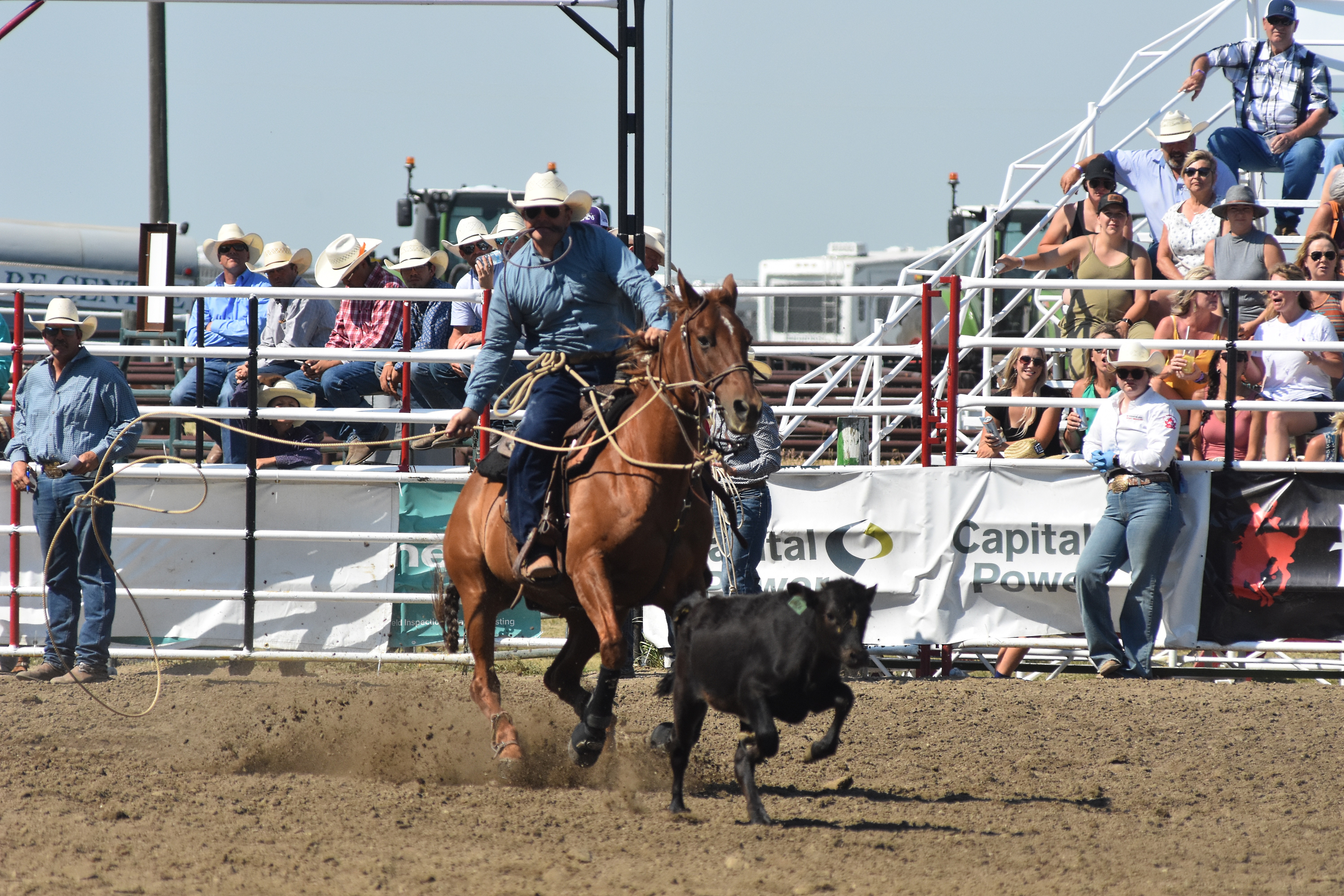 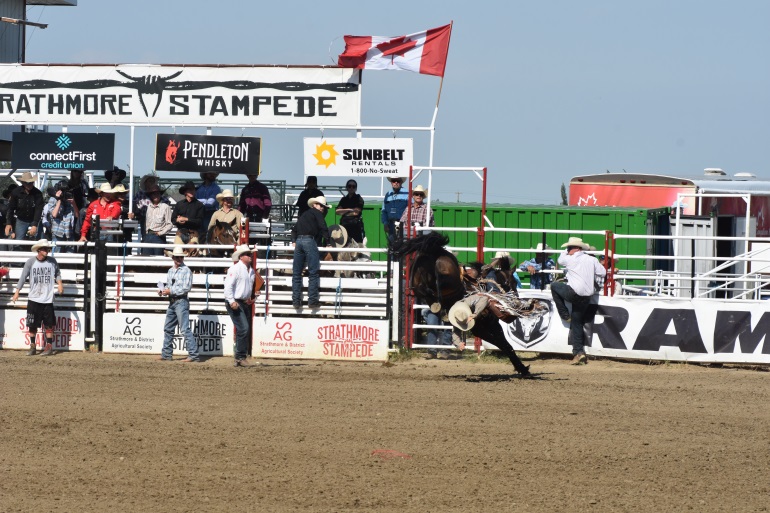 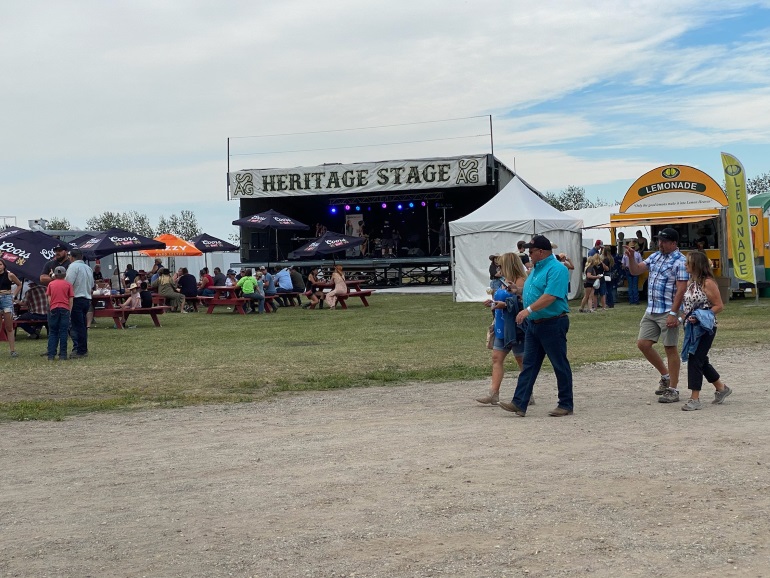 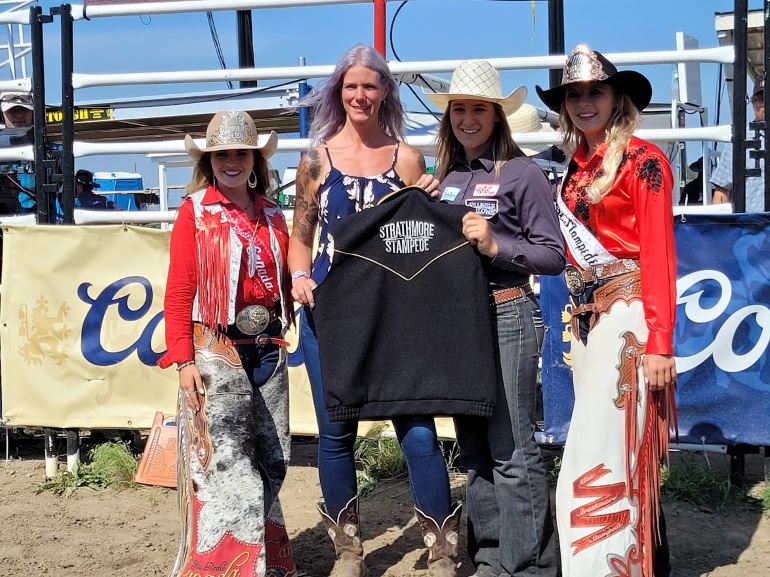 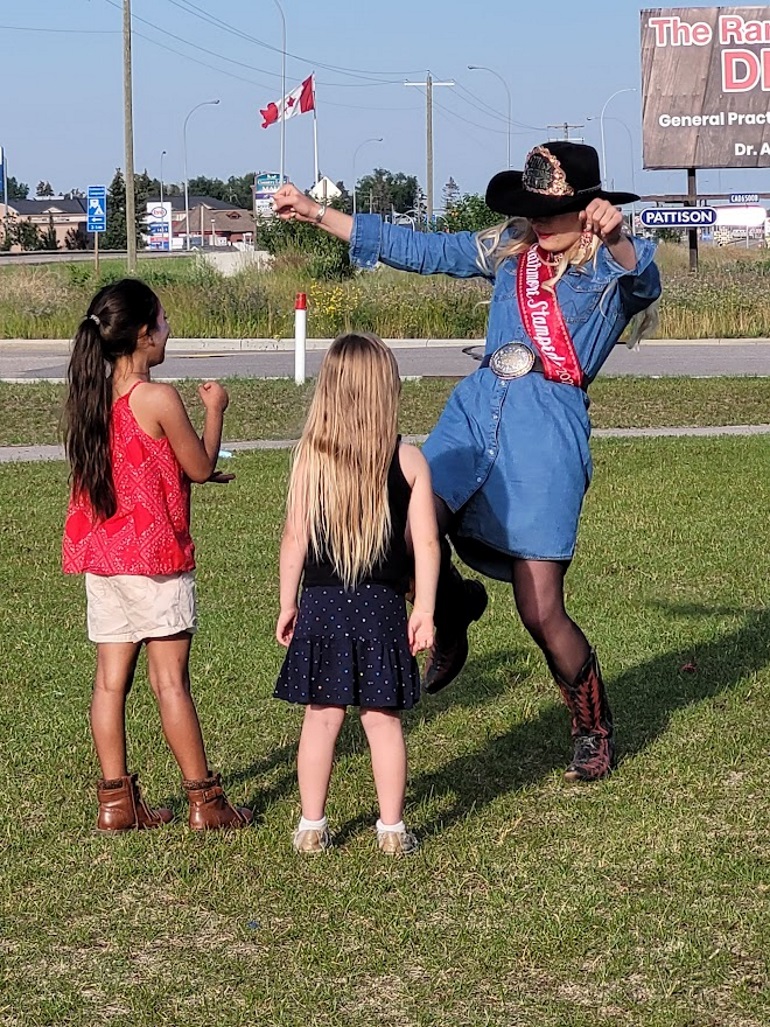 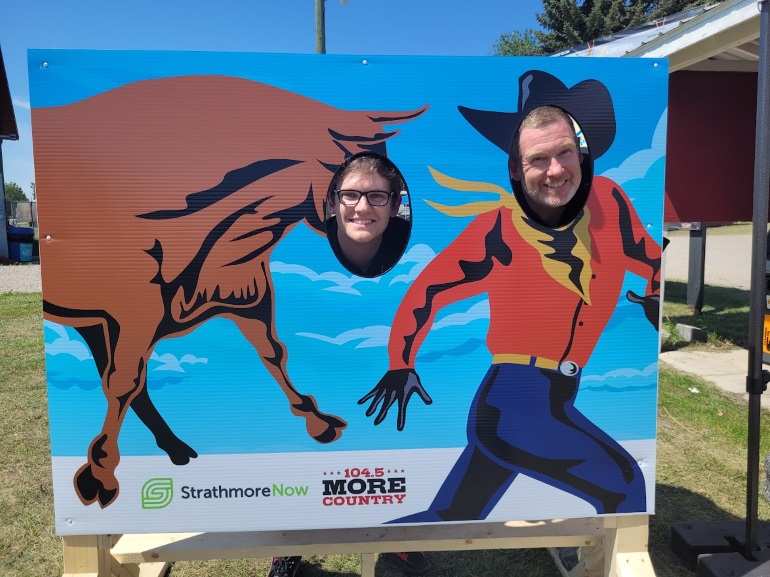 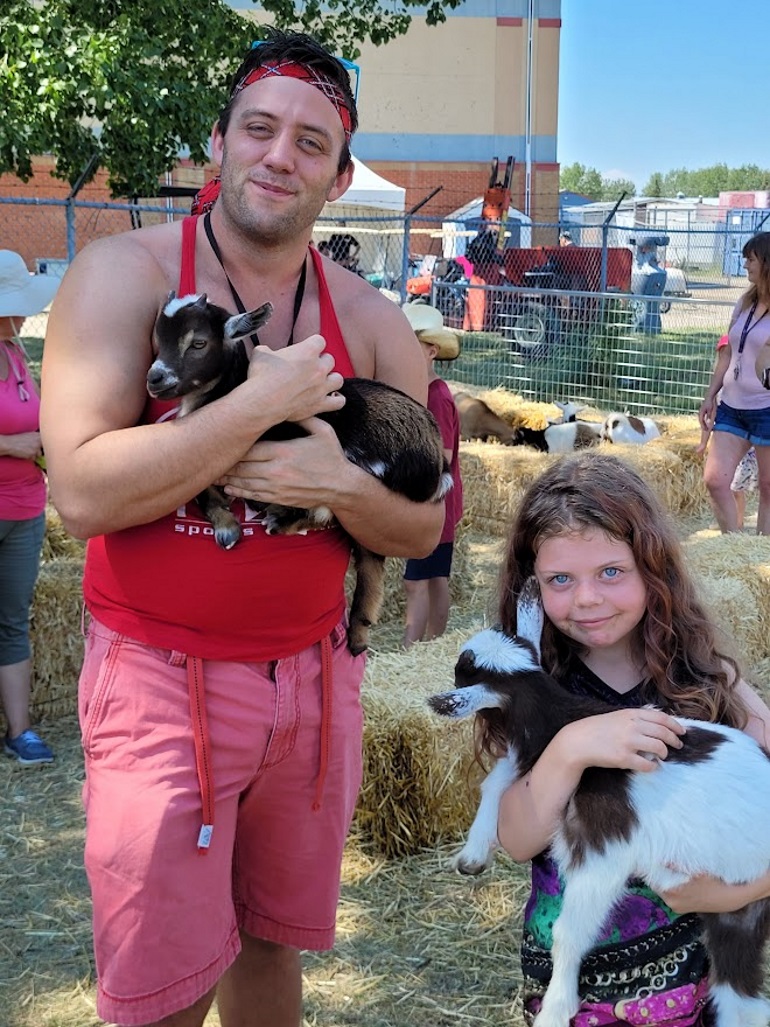 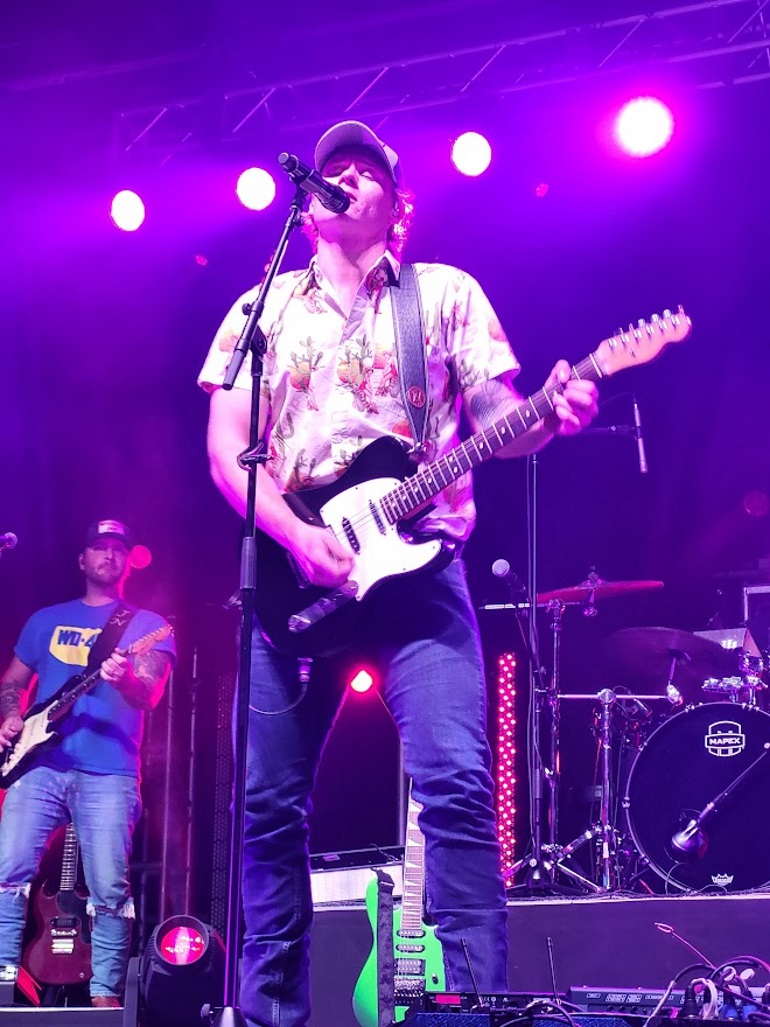 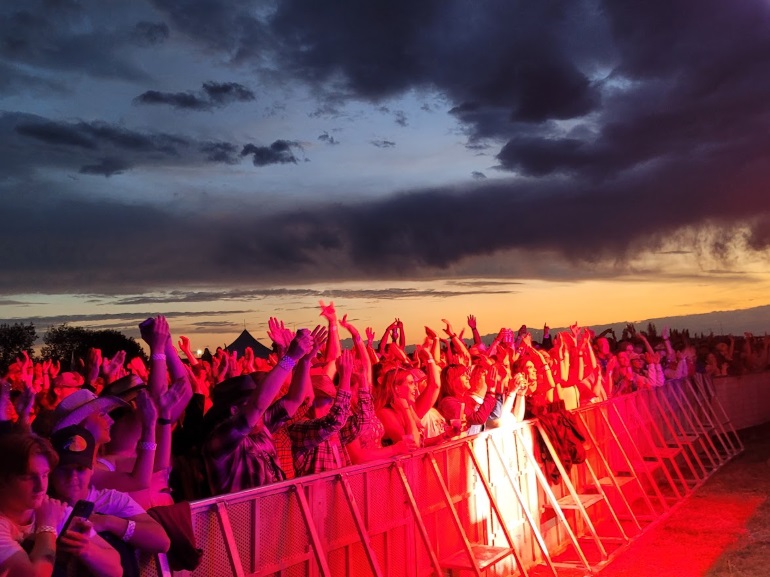 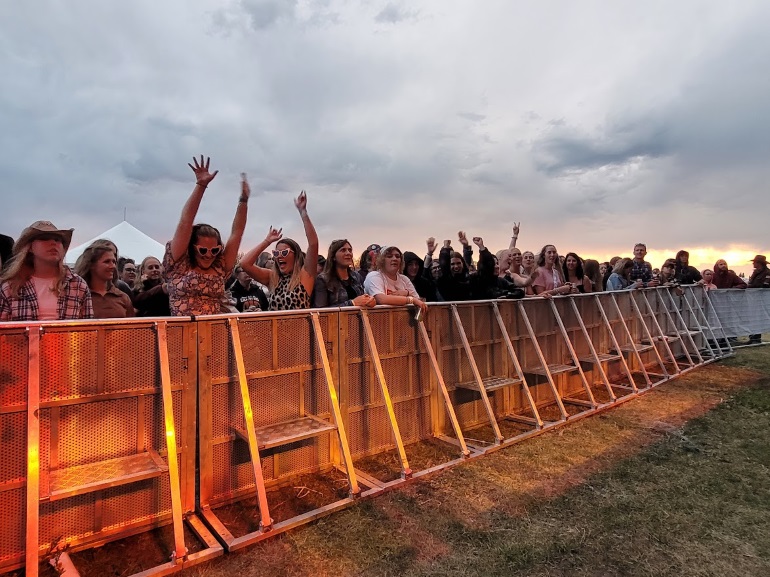 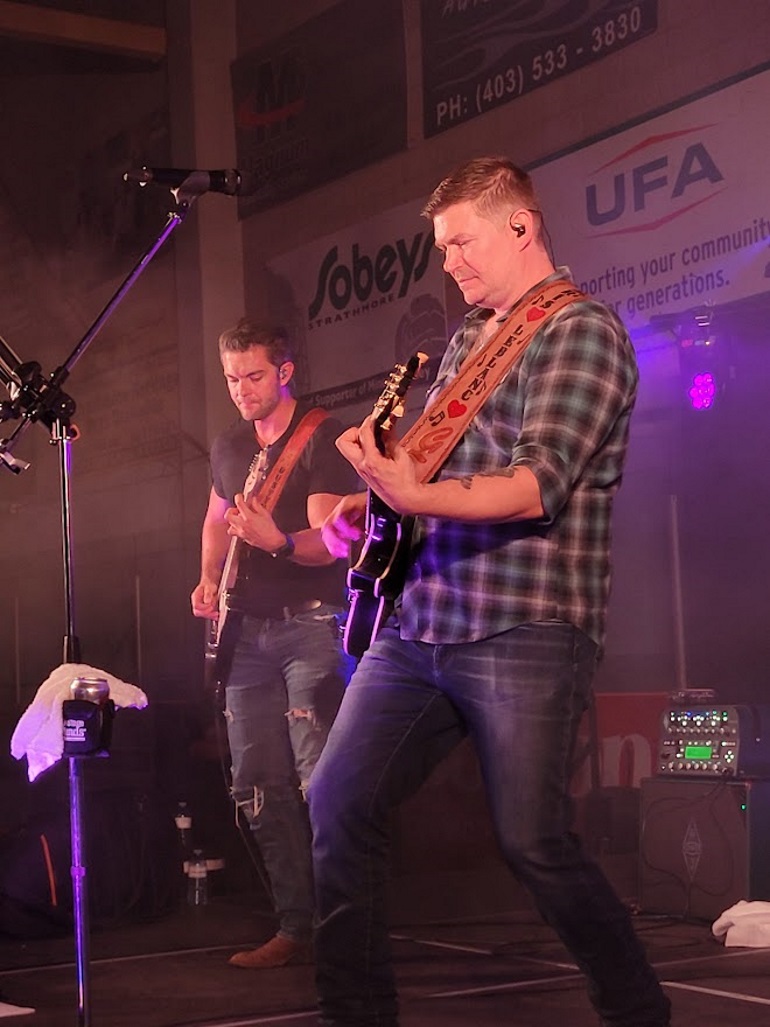 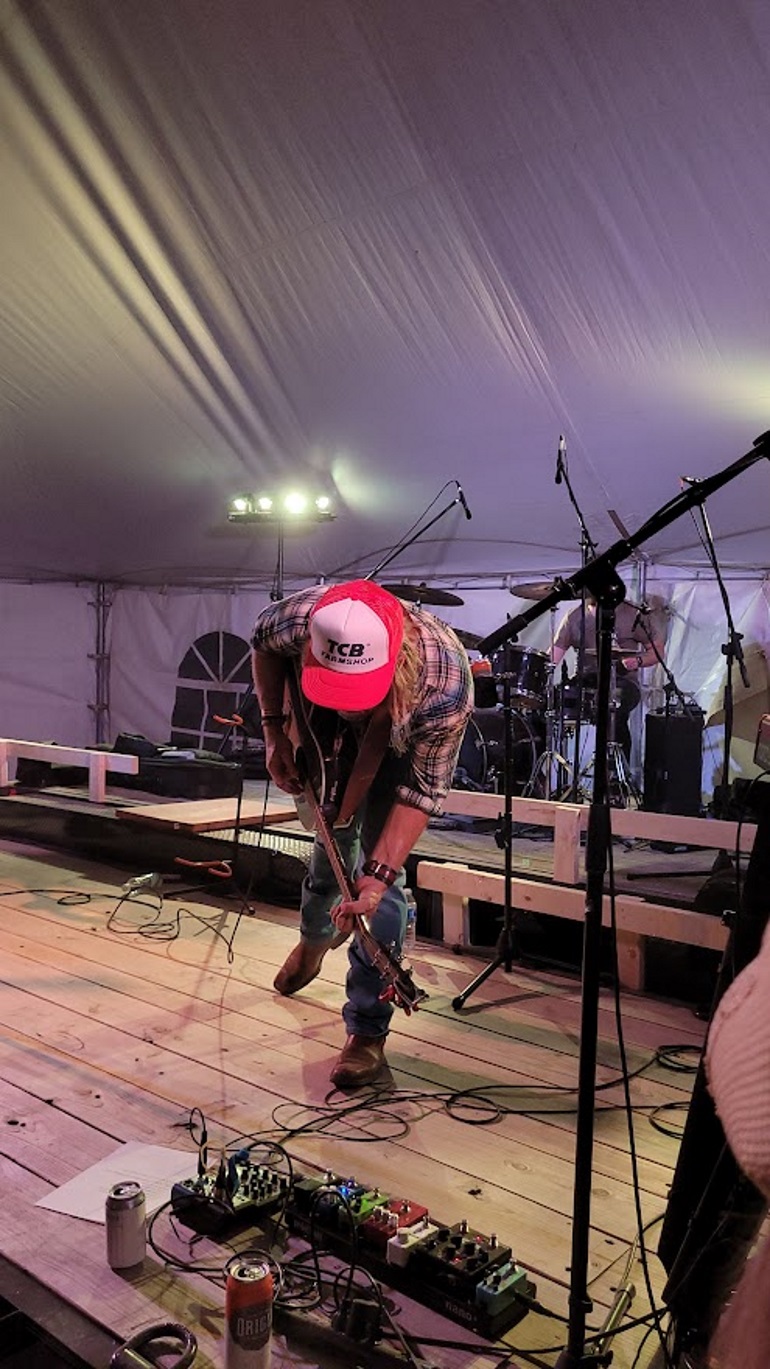 France feeling the impacts of Canada's 2021 drought through mustard shortage