This morning it was announced that Phyto Organix Foods Inc has issued a letter of intent to purchase 15 acres of land in the Town of Strathmore from the Western Irrigation District (WID).

Minister Horner said, “Alberta’s government is working to create a business environment that attracts new investments from around the world and we’ll also make sure that Alberta-based entrepreneurs, innovators and visionaries can see a future in our province.”

The Minister explained that this project is also made possible by the federal and provincial government through the Canadian Agricultural Partnership in which Phyto Organix received $1 million over two years to support engineering costs and the purchase of equipment.

“In April we helped announce two multi-million dollar processing facilities from our province that selected Alberta as their new home, and just last week we welcomed the Snap Foods company from Eastern Canada to Airdrie,” said Horner.

“But to see an Alberta-based company staying home and investing in our province Supporting local producers creating hundreds of jobs, for new Albertans and helping to reignite our economy well he asked me that something that’s as exciting and as Albertan as it gets,” he said.

Phyto Organix is a processor, developer, and distributor of sustainably processed plant-based proteins, starch, fibre and pea hull fibre for the food and beverage industry. The $225 million dollar facility that Phyto Organix intends to build will be the largest-ever capital investment in Strathmore and will provide a base to grow their plant protein business, with the facility set to be operational by 2024.

“This is an exciting time to be an Albertan,” said Chris Theal, Founder, President and CEO of Phyto Organix. “Our $225 million investment will generate over $120 million of annual GDP, employ 80 Albertans and yield tangible economic diversification in the Town of Strathmore and the Province of Alberta. Our team has designed a net-zero facility to produce food products that embody our core values of health, wellness, and sustainability. We are energized to lead the plant protein industry in Alberta.”

This facility has been receiving praise from many different areas including the AG sector as they will be set to produce high purity yellow pea protein isolate. The company will source yellow peas from local conventional and organic farms and employ 80 people which will include 60 people at the Strathmore facility. 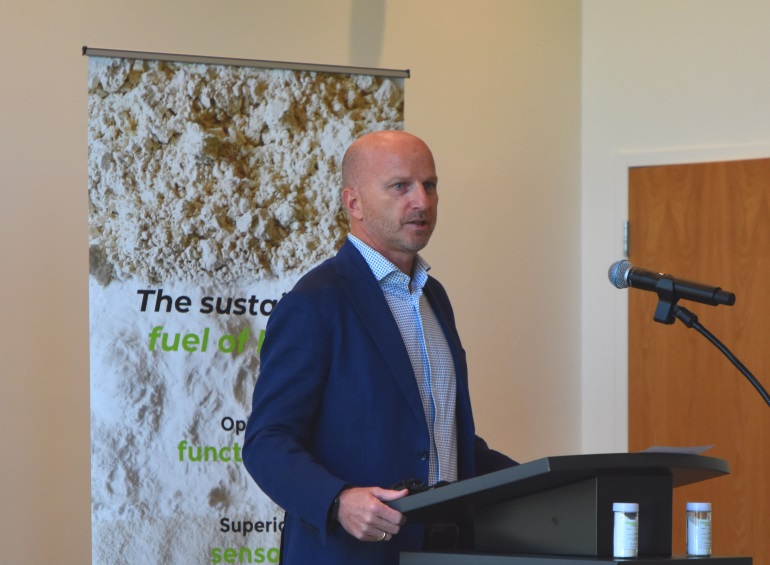 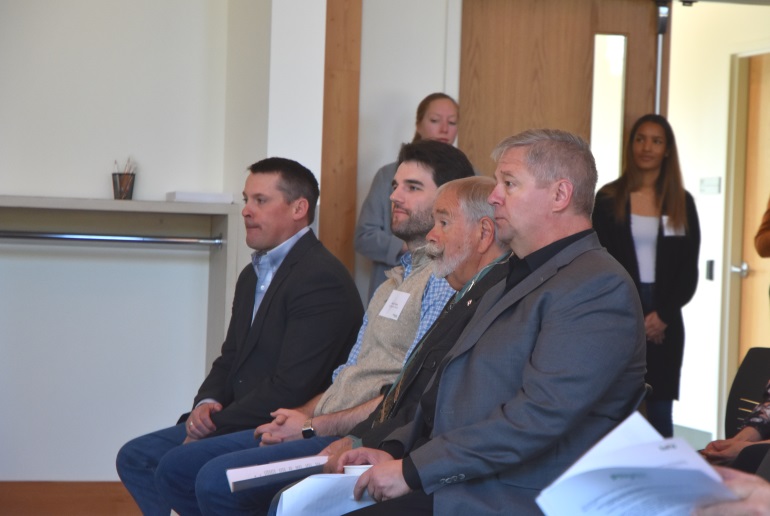 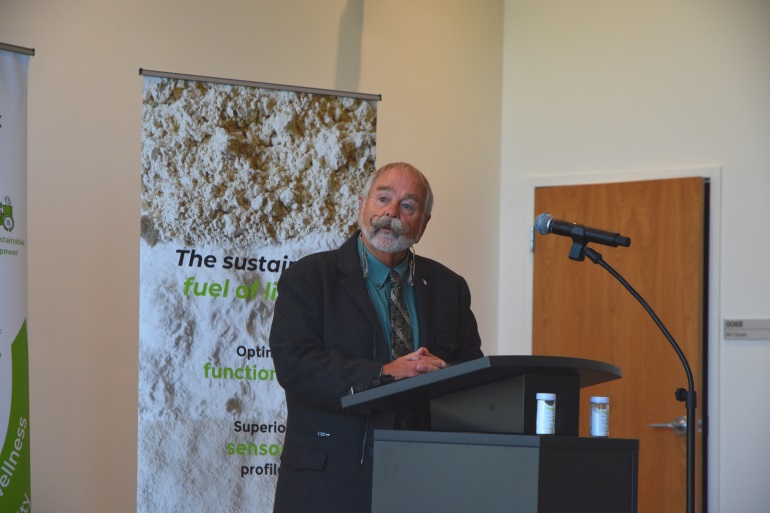 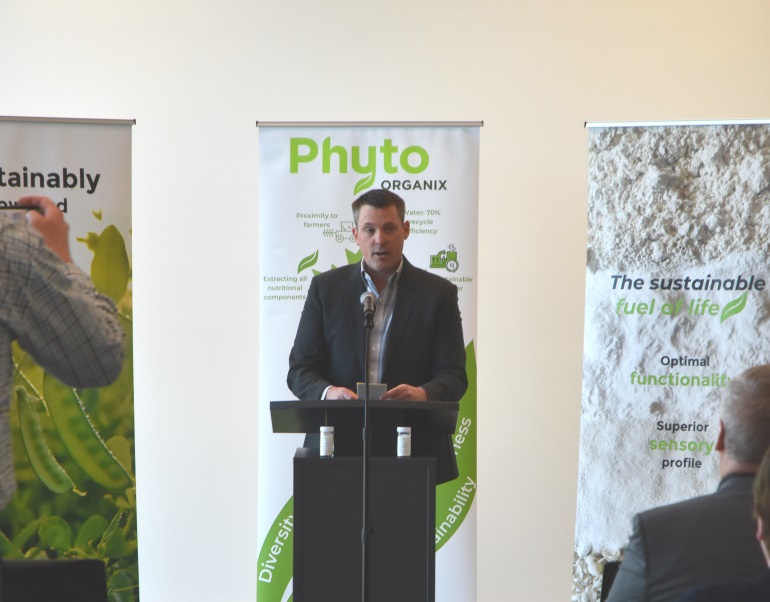 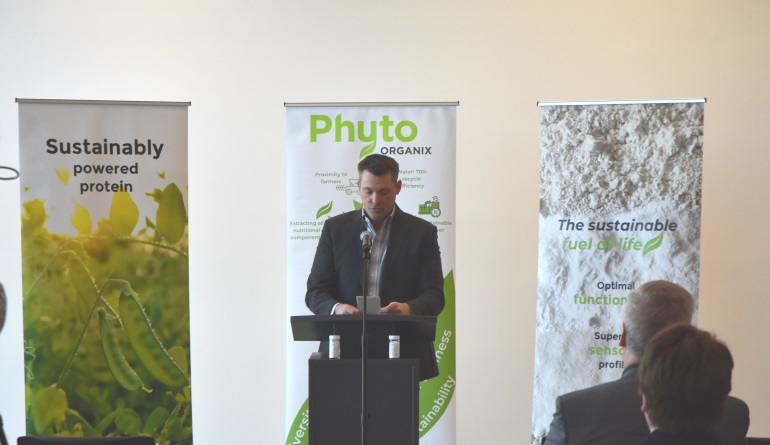 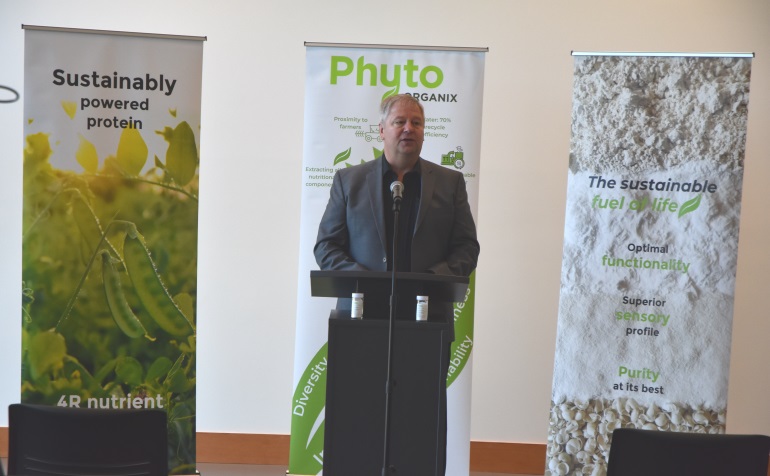 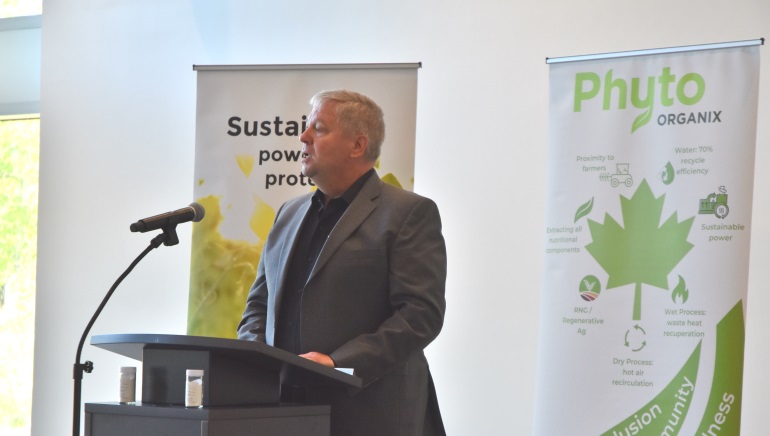 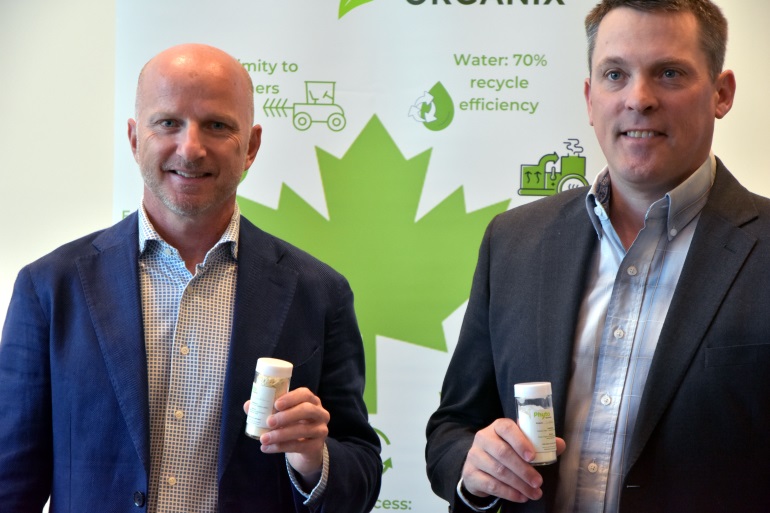 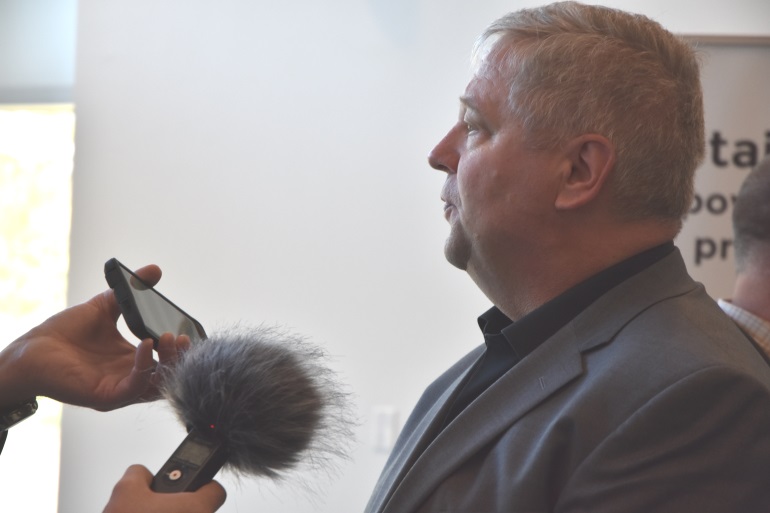