Anyone walking up to the front doors of the Wheatland County Food Bank on Monday afternoon would have seen a minivan packed with food, diapers and wipes collected from donations from the community that was being steadily unloaded by a family of four.

Young Parker and Emmett, directing the efforts as their parents Jodi and Tyler Henke, unloaded almost $1,500 in donations for the food bank.

In 2021, the Rockyford area family’s car was stolen as the kids were preparing to head to school for the day.

Jodi says, “Our car got stolen right out of the driveway when I was getting the kids ready for school one morning and it really terrified them.”

"They were worried that the bad guys were going to come back,” she said. “Tyler and I were talking and we wanted to show them that there are more good people than bad people,” she said.

As a way to demonstrate that there are good and kind people in their community, the family decided to do something to help the local food bank.

So the family began a little fundraiser. Jodi says, “The donations were just so generous.”

“We ended up raising $1,385 plus physical donations, and online donations, so I'd say we probably raised close to $1,500 in total, which is way more than I was expecting,” said Tyler.

In terms of how the family feels about getting that many donations for the food bank, Jodi says, “I’m speechless. We didn’t expect that from friends, family and even strangers.”

“The donations from strangers are just unreal. People didn't know us. They just said it was a good cause and they donated to us and it was really heartwarming, especially for this time of year. We really appreciate everything that we got from everybody,” said Tyler.

Jodi said doing the fundraiser helped the kids also take their minds off of what had happened, and now after they reached out to the food bank once more, they were also able to supplement a few extra food items that the food bank was in need of as well. 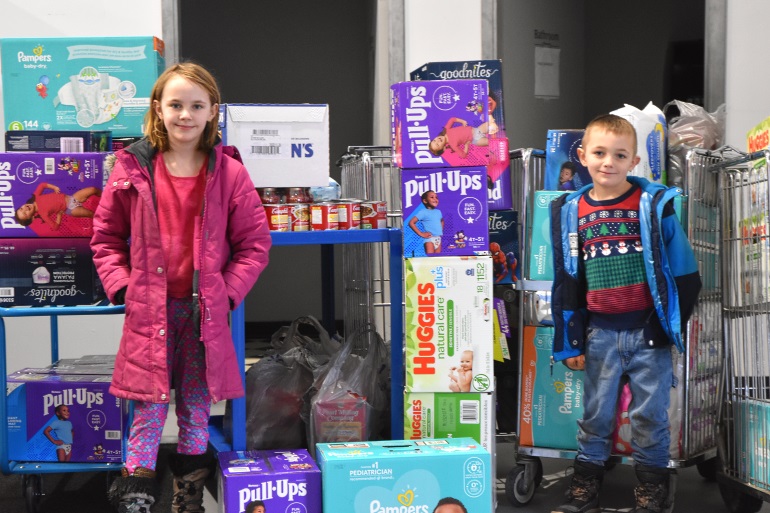 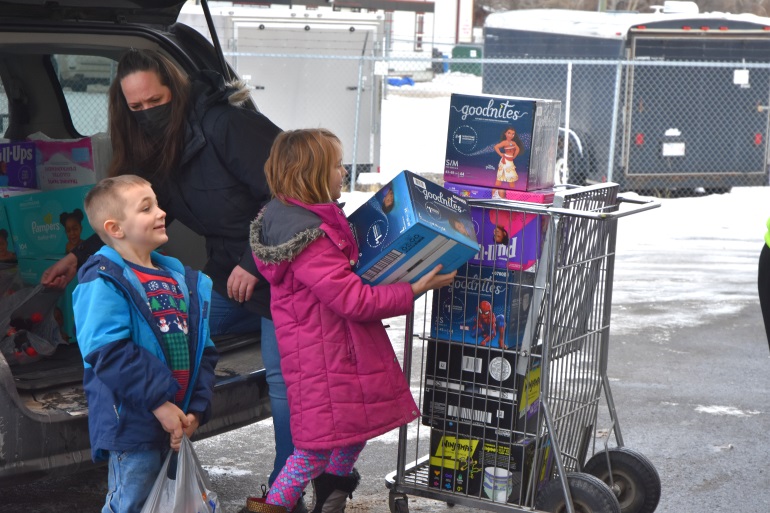 Outdoor skating Is A Go This Week!

France feeling the impacts of Canada's 2021 drought through mustard shortage

Mineral content an important part of feed for cattle

Ice Cream in the Park - Gleichen

Ice Cream in the Park - Carseland